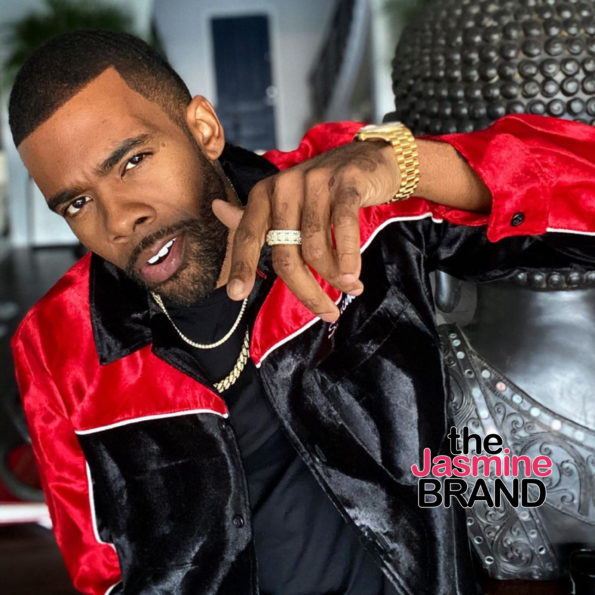 Singer Mario (real name Mario Dewar Barrett) got confident about his singing skills! In an interview with Power 105.1 ‘s Angie Martinez Mario, 34,  spoke candidly about his vocal accomplishments. When asked who Mario thinks is his competition, the R&B singer responded candidly:

“If I had to put somebody in the same room with me as far as vocally… There’s no one that’s in the game right now that can f**k with me vocally.”

https://www.instagram.com/p/CGYCwozBYv7/?igshid=20x9jtc2abit
The singer also said in terms of male vocals and distinctiveness/character he couldn’t think of any artists that could compare to him as well. When asked who in the game with vocals he could respect, he did name one singer. 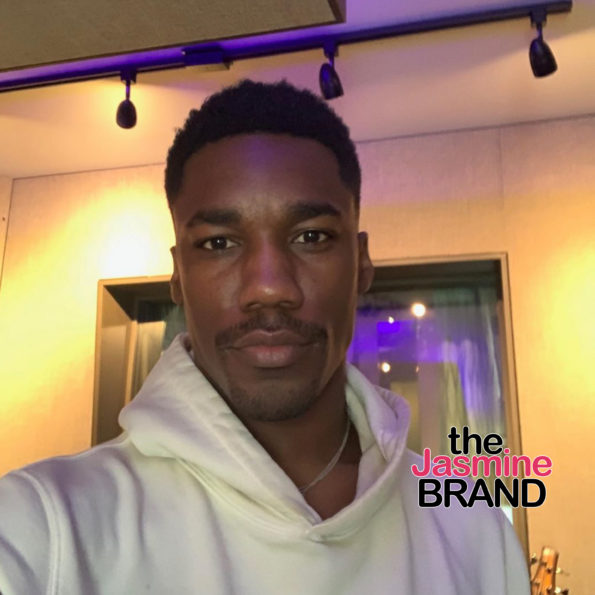 He did make a nod to multiple female r&b songstresses though. 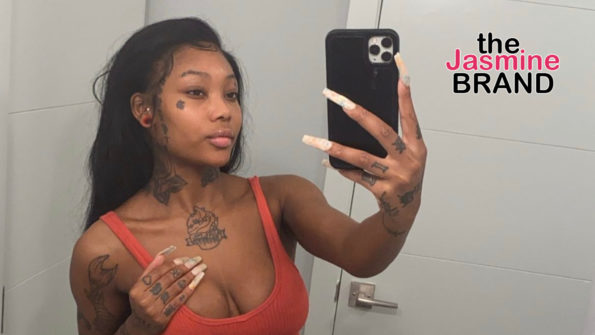 “Snoh Alegra, Sevyn [Streeter], Summer Walker, she’s dope…. and of course the Goats like Brandy, Beyonce, all of the goats.”

This is not the first time Mario has displayed such confidence. Earlier this year when the conversation revolved around who should claim the title of the “King of R&B”, he was ready to take the crown.In an interview with Chicago’s WGCI, he told the outlet : 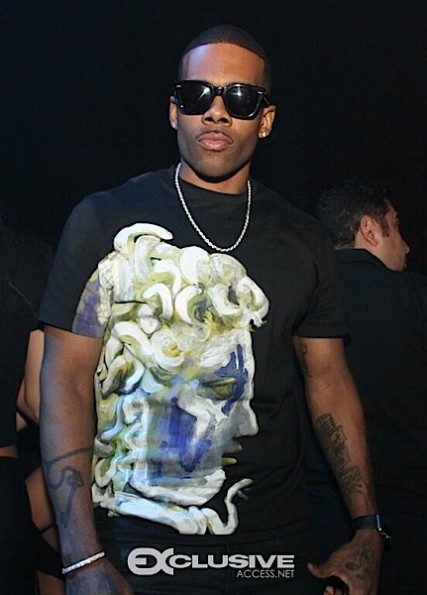 If you remember, Mario first entered the entertainment scene in 2002 with his hit single “Just a Friend”.
https://youtu.be/q4BTLoHSGMk
He later brought hits such as “Let Me Love You”, which went number one on the charts and won him two Billboard Awards.
What do you think about Mario’s views? Let us know in the comments.
Tags: actor, mario, recommend, singer, vocals
Tweet Like Plus Pin It Share 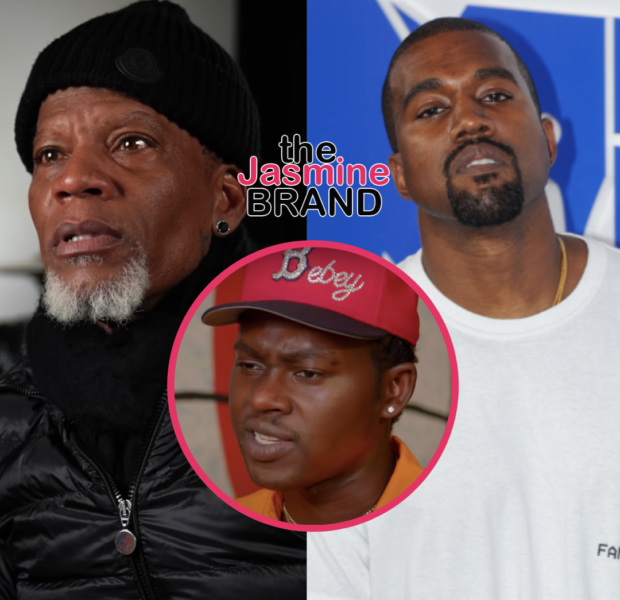 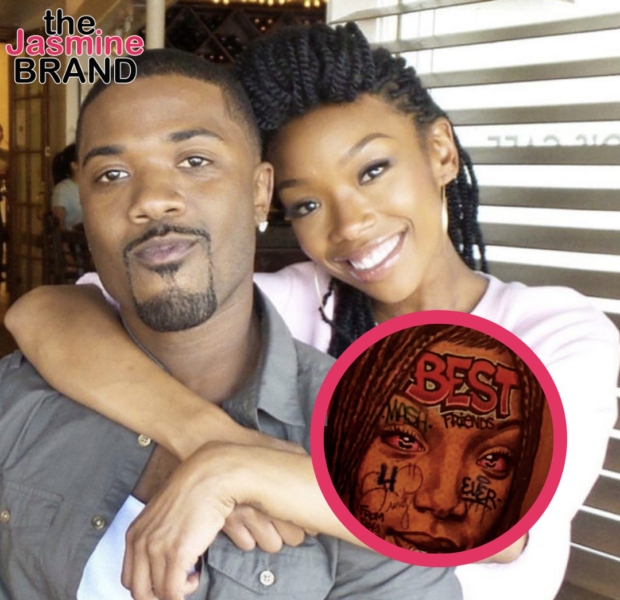 Kiely Williams On Rumors She Threw Fried Chicken At Naturi Naughton: If You Call My Mother A B**** I’m Throwing Whatever
Exclusive
Post Slider 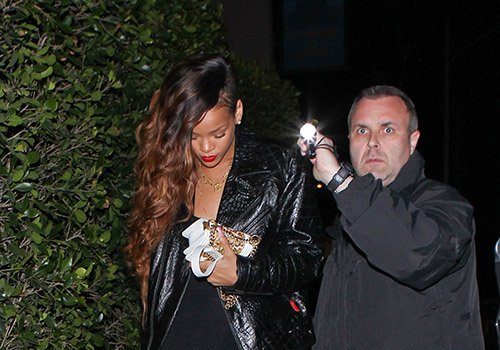