It looks like Travis Scott is returning to the stage in a major way!

According to reports, Travis Scott will return to the stage Labor Day Weekend, to perform at Day N Vegas– a hip-hop festival happening Sept. 2-4–nearly 10 months after the infamous 2021 Astroworld music festival in Houston that left 10 people dead and several others injured. Last month, Travis Scott performed at the Billboard Music Awards making it his first televised appearance since Astroworld.

Travis Scott will join headliners SZA and J. Cole. The Day N’ Vegas festival has also booked other major artists such as 21 Savage, Baby Keem, Summer Walker, H.E.R., Jhene Aiko, Jorja Smith, Pusha T, City Girls, T-Pain, Vince Staples, and more!  The festival is produced by Goldenvoice — the AEG-owned concert promotion company that produces Coachella.
Travis Scott was originally set to headline Day N’ Vegas back in November 2021, just one week after the Astroworld tragedy, but dropped out following the incident. He was later dropped from the Coachella 2022 lineup and was replaced by Billie Eilish. 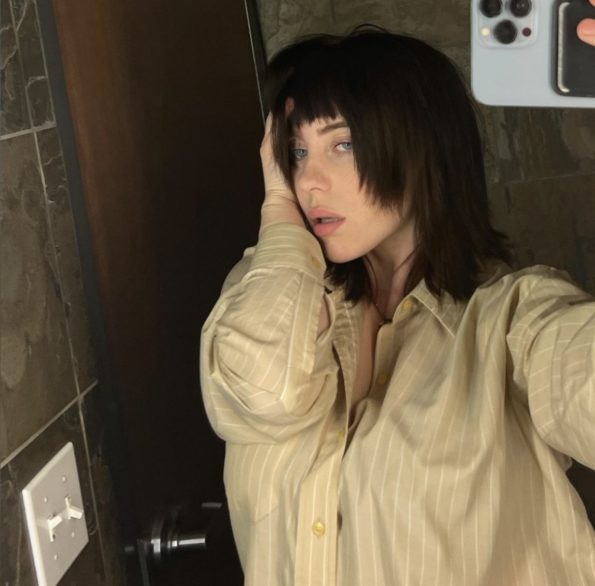 As previously reported, On Nov. 5, 2021, Travis Scott held his annual Astroworld festival in his hometown of Houston, TX. Thousands of attendees reportedly rushed the venue, resulting in a fatal crowd surge. Ten people died–including a 9-year-old boy who succumbed to vital organ failure, among other serious injuries. Hundreds more were injured and traumatized by the horrific scenes they witnessed. Travis was accused of ignoring cries from the audience to stop the show. Many have also highlighted his history of inciting violence and chaos at his concerts.

In February, it was reported that various Astroworld victims and organizers combined nearly 400 lawsuits for one giant case against Travis Scott and Live Nation. Reportedly there will be more than 2,800 victims represented in the giant case, with plaintiffs suing Travis Scott & Live Nation for negligence, and asking to be compensated for damages worth $3 billion dollars.

In the wake of the festivals deadly events, Travis Scott has lost a number of endorsement deals and collaborations.

It’s safe to say, Travis Scott has a lot of pressure for the upcoming Day N’ Vegas festival, as many naysayers will be watching to see how the event unfolds.

What are your thoughts? Are you happy to see Travis Scott perform again on a big stage? Let us know in the comments below! 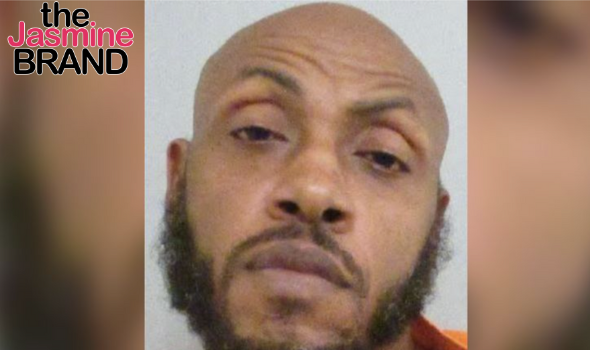 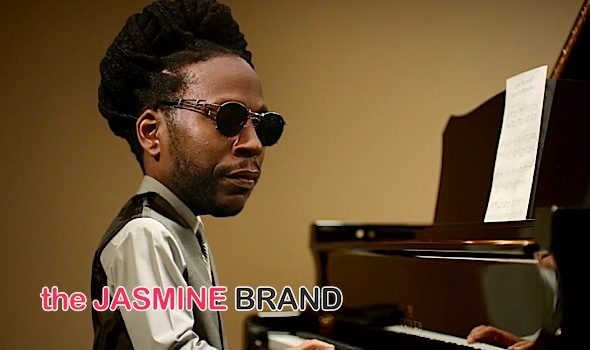