On the heels of her newly dropped single “Press,” reigning Queen of Hip Hop Cardi B, is in the middle of another media firestorm—this time surrounding the strip club attack case that happened last year.

Cardi B is one of the busiest women in the entertainment industry, but despite that she still knows the importance of showing up for a court appearance. She recently appeared at a New York City court in the latest hearing involving the attack against two bartender sisters (who worked at a strip club) that she is accused of orchestrating due to rumors that one of the women was having an affair with her husband, rapper Offset.

According to reports, Cardi, decked out in a bright pink pantsuit, arrived to court and remained somber during the entirety of the proceeding. The judge in the case reportedly revealed that Cardi’s case is now set to be heard by a grand jury, which is probably not the news she was hoping for.

Cardi is currently only facing misdemeanor charges, but with a grand jury being brought in it means that her charges could be upgraded. Prosecutors in the case claim that they decided to present Cardi’s case to the grand jury after findings due to “further investigation.”

You’ll recall that Cardi was offered a plea deal back in April, in which she would’ve pled guilty to one misdemeanor charge, served no jail time and agreed to a conditional discharge—she declined the deal.

No word yet on when Cardi is next scheduled to appear in court.

What are your thoughts on Cardi B’s recent court appearance? Let us know in the comments! 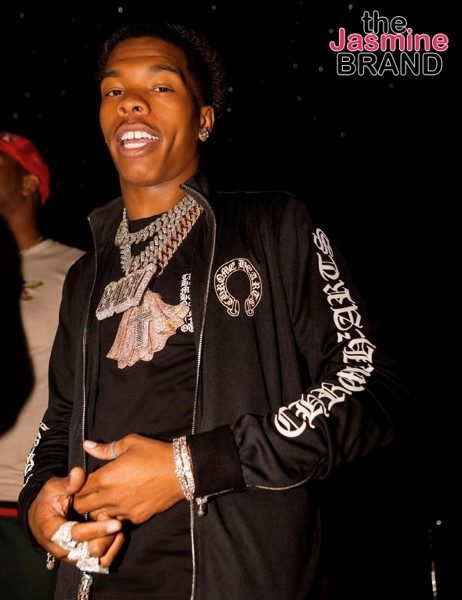 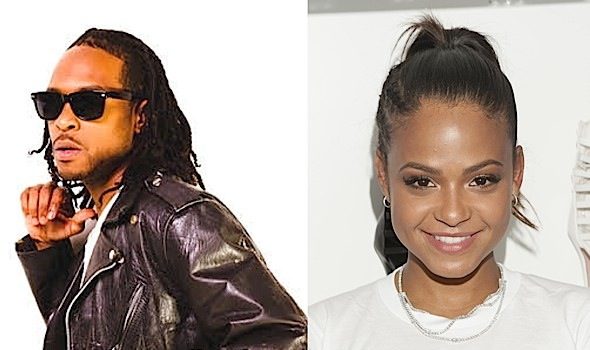 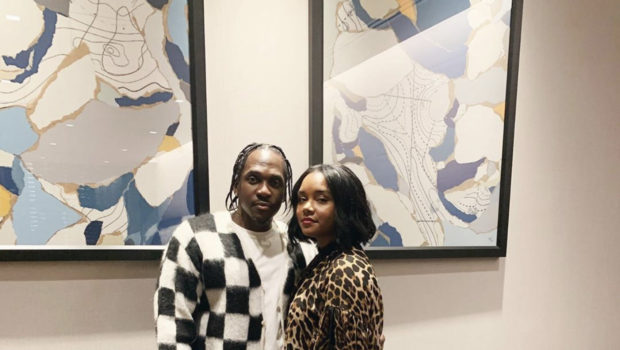 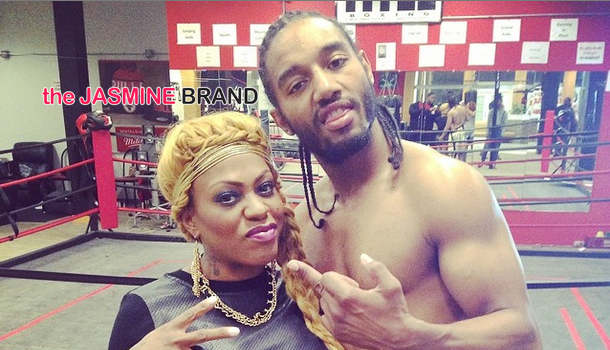