Cardi B has another hit on her hands! The rapper released her latest single “Press” at midnight and it’s already got people buzzing.

In the cover art, fans see a nude Cardi B being held back by men with the song title in one of the most non-discrete areas. She reposted a fan page that announced the song became her fastest-growing song as it reached the Top 100 of U.S. iTunes in 50 minutes. 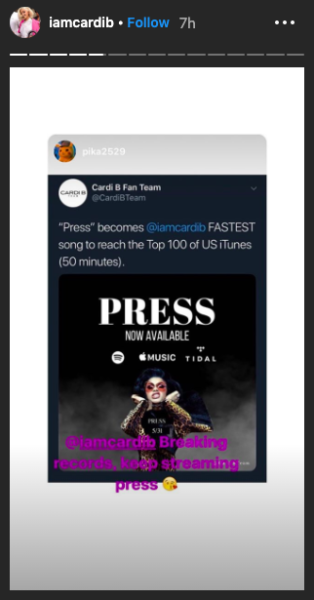 The official audio also has more than 1 million views on YouTube.

In her first verse she rapped about other women who stay “pressed” about what she’s doing and made it clear she’s unbothered. 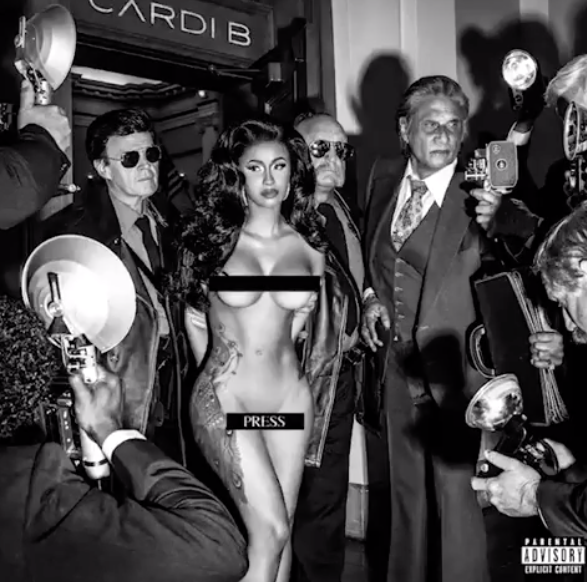 She then moves on to the chorus where she raps about not needing any more press.

She raps in the second verse,

Ding dong
Must be that whip that I ordered
And a new crib for my daughter
You know a bad b**** gon’ spoil her
Got one in New York, need one in Georgia (Yeah)
New Bentley truck cost a quarter (Quarter)
My money still long like weave (Woo)
P***y still wet like Florida (Woo)
Everyone drop on the floor
She was talkin’ but not anymore (No)
MAC to your face like contour (Brr)
This chopper come straight from Dior
Done with the talkin’, I’m open to violence
Ask anybody, they know I’m about it
Hashtag whip that h*e a**
F*** around, we gon’ start a new challenge (Woo)
I come in this b**** and I’m strapped up and ready
Ridin’ that d*** like I’m Cardi Andretti
F*** at your crib, we don’t go to no ‘telly
I sit on his face whenever I’m ready (Woo)
B**** I’m a freak like Greek (Like Greek)
Got the biggest house on my street (My street)
All you little h*es look cheap (Look cheap)
They suckin’ on my d*** with no teeth 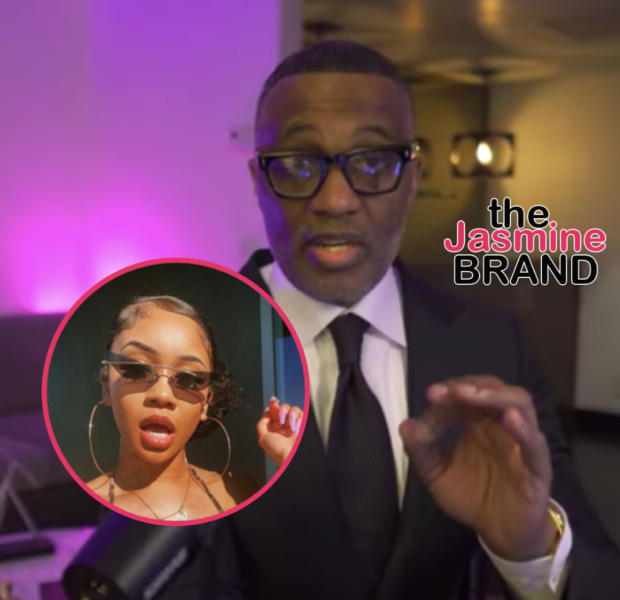 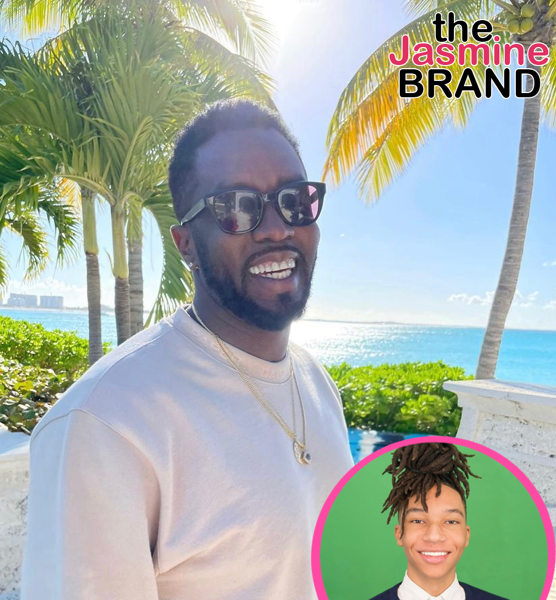 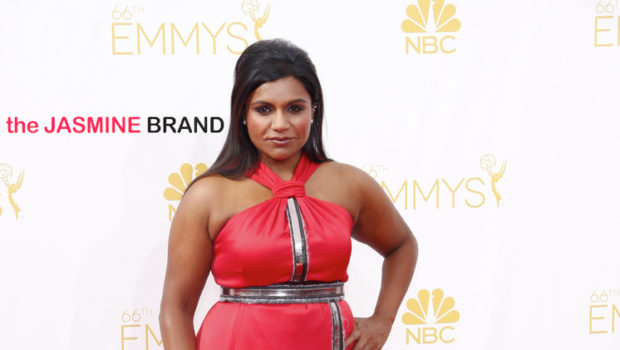 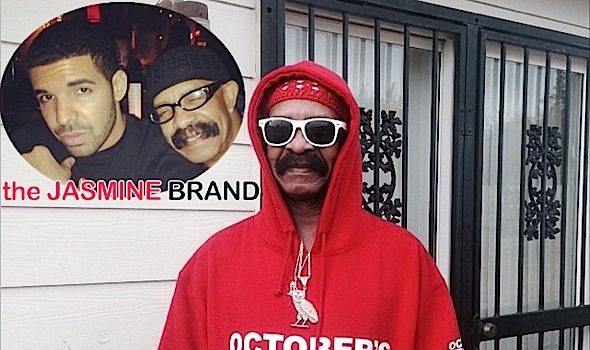 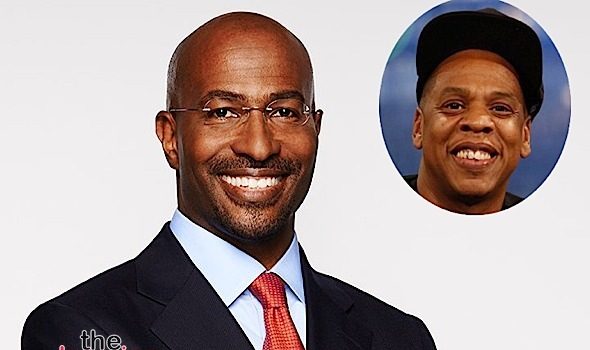