After recently dropping their complaint against Jussie Smollett, Chicago PD have unsealed 460 pages worth of documentation from the case, some of which includes information that had not been made available to the public previously.

The documents include handwritten detective notes, subpoenas, witness accounts and other information that was pertinent to the investigation surrounding the alleged assault that took place last January. The most interesting piece of information appears to be witness accounts from both a Sheraton hotel security guard and a neighbor. The accounts, which were never released to the media until Thursday, imply that there likely could have been a white male involved in Smollett’s attack, as the actor originally claimed.

According to Chicago PD’s notes, while doing his rounds outside of the Sheraton Grand Hotel (located across the street from Smollett’s apartment), the on-duty security guard says he observed a male, approximately 6ft tall, approaching towards him quickly. The man was wearing all black, a ski-mask with the eyes cut out and from the skin around his eyes, appeared to be white.  He also observed a stockier male wearing dark clothing, running and pointing to the first male. He could not make out the second male’s race. A third male of an unknown race was spotted at the bottom of the stairs, bent over appearing to pick something up off the street or fix the cuff of his pants. The men did not enter the hotel so the guard completed his rounds and went back inside. 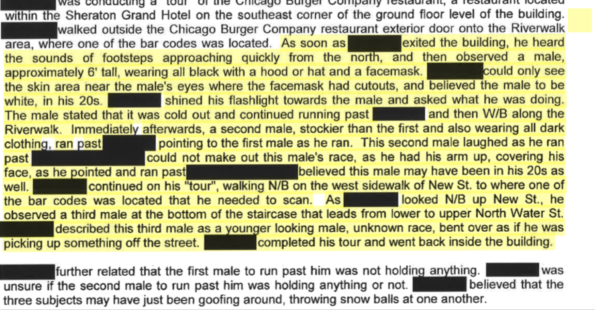 There is also a witness account from a female neighbor who claims she went out to walk her dogs at around 1230am, an hour and a half before Smollett’s attack, and saw a white male standing where the attack allegedly took place. She says it appeared that he and another gentleman were smoking a cigarette. She also says that she saw a rope hanging from his coat. 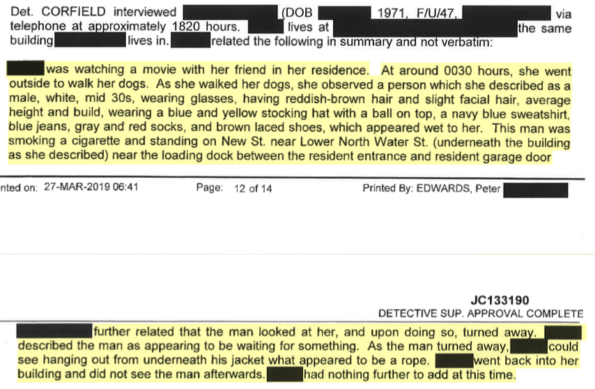 Additional information was published that appears to contradict reports that were previously made public. According to CPD, they believed Smollett’s injuries were self-inflicted and following the alleged attack, they say the actor did not tell the doorman what happened to him. However, in the newly unsealed documentation, the doorman says that Smollett told him “I just got jumped” shortly after the attack and appeared to have visible injuries (cuts and scrapes on his face) and snow in the hood of his coat.

You can read the entire 400+ page report here.

As previously reported, the 36-year-old actor faced several charges for allegedly staging a racist and homophobic attack. On January 29, 2019, Smollett told police that he was attacked outside his apartment building by two men in ski masks who called him racial and homophobic slurs, and said “This is MAGA country”, referencing President Donald Trump’s slogan “Make America Great Again”  and used their hands, feet, and teeth as weapons in the assault.

According to a statement released by the Chicago Police Department, the two suspects then “poured an unknown liquid” on Smollett and put a noose around his neck. Smollett said that he fought them off. Smollett was treated at Northwestern Memorial Hospital; not seriously injured, he was released “in good condition” later that morning.

The police were called after 2:30 am; when they arrived around 2:40 am, Smollett had a white rope around his neck. Smollett said that the attack may have been motivated by his criticism of the Trump administration and that he believed that the alleged assault was linked to the threatening letter he sent to himself earlier that month. The two men who attacked Jussie were later identified as Abel and Ola Osundairo. One worked as an extra on ‘Empire’ and the other was Jussie’s personal trainer. 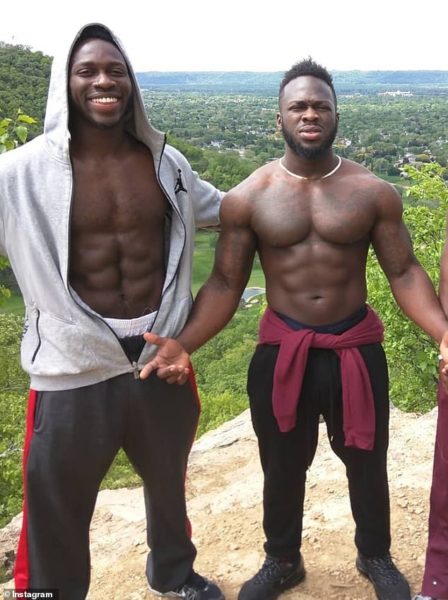 On February 20, 2019, Smollett was charged by a grand jury with a class 4 felony for filing a false police report. The next day, Smollett surrendered himself at the Chicago Police Department’s Central Booking station.  On March 26, 2019, all charges filed against Smollett were dropped, with Judge Steven Watkins ordering the public court file sealed. First Assistant State’s Attorney Joseph Magats said the office reached a deal with Smollett’s defense team in which prosecutors dropped the charges upon Smollett performing 16 hours of community service and forfeiting his $10,000 bond. On March 27, 2019, it was announced that the FBI would be investigating as to why the charges were dismissed.

Smollett has maintained his innocence. The City of Chicago is suing the actor for the cost of the investigation and damage to the city’s reputation. His team has yet to respond to the recently released court documents. 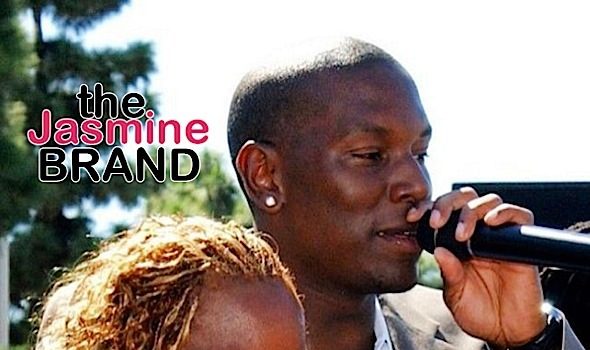 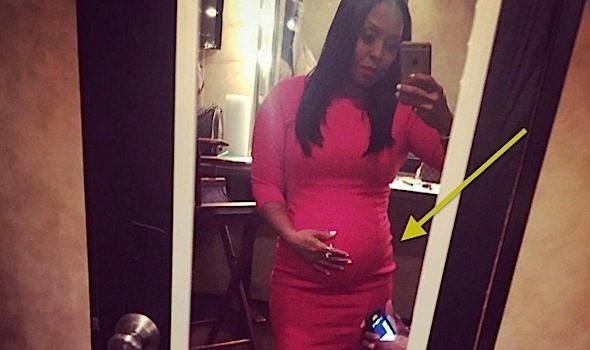