Lee Daniels said he is officially speechless after his attempts to revive FOX’s Star were unsuccessful. Fans were certainly shocked when it was announced the series, which marked Daniels’ second on the network after Empire, was ending after its third season. But they sprung into action and created a petition in hopes of getting networks to realize how much viewers wanted the show to return. Daniels even jumped in and sat down with other executives that could revive the show. He announced earlier this week that the fight wasn’t over.

Fighting guys! Will know this week… or top of next! ?? I’m NOT letting them STOP the CULTURE.. SORRY!!

Unfortunately, he revealed Thursday that it didn’t work, with the show’s I Bring Me theme song playing in the background.

“Okay… So I got some bad news. It ain’t happening. I tried my best guys. You know, we got some incredible people. I mean, I can’t even list everybody. I’ll say it in a letter. But in a nutshell, it ain’t happening. I did my best. Just know that like with Precious and Empire, that first season… The Butler, Monster’s Ball… the next thing I do is gonna be Star. So I exist and it will exist in all of my work. I love you all and the fans that have supported us.”

“Thank you guys for loving Star! I’m at a loss for words to describe my sadness. So I’m gunna just say THANKS ….to my incredible cast and crew and FANS!!!! And a shout out to #foxtv for letting us into your homes every Wednesday”

Some of the series cast members commented to show their appreciation and support for Daniels. 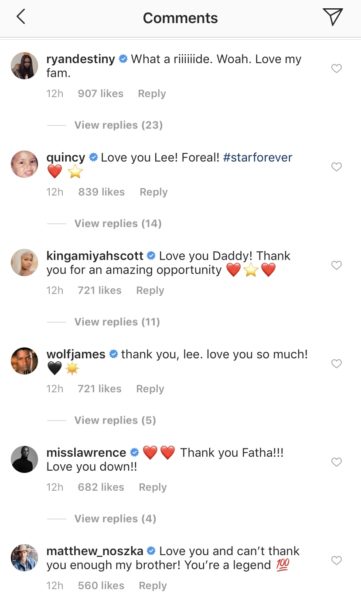 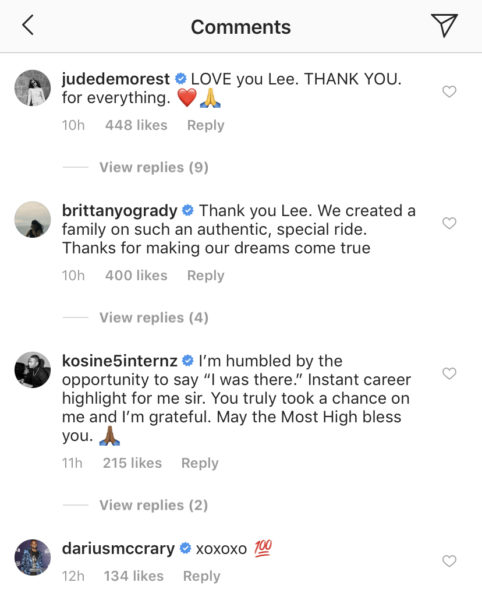 See one of the clips from the final season below:

Do you Star to make a comeback? Tell us in the comments!

Jussie Smollett Says Being Quiet About Alleged Attack Is ‘Beyond Frustrating’ + Suggests There’s Proof To Back His Story: There Are 2 Witnesses
Exclusive
Post Slider 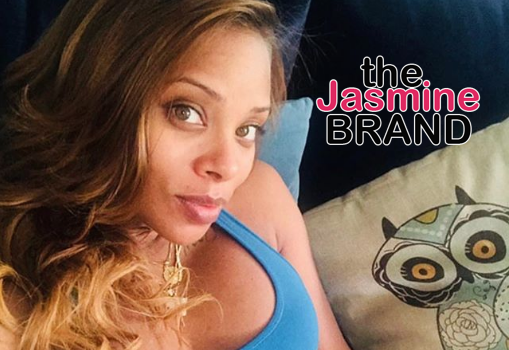