Racial discrimination goes on everyday and even at some of the most well-known places. That’s unfortunately what a black teen allegedly found out when she attempted to apply for a job at a local Subway.

A woman named Timika Marks Simmons put Subway on full blast when she posted about the alleged blatant racism her daughter experienced when she applied at fast food chain. Her daughter has a friend that already works at Subway and she alerted her to the racist response the manager gave when she described what the young girl looked like. 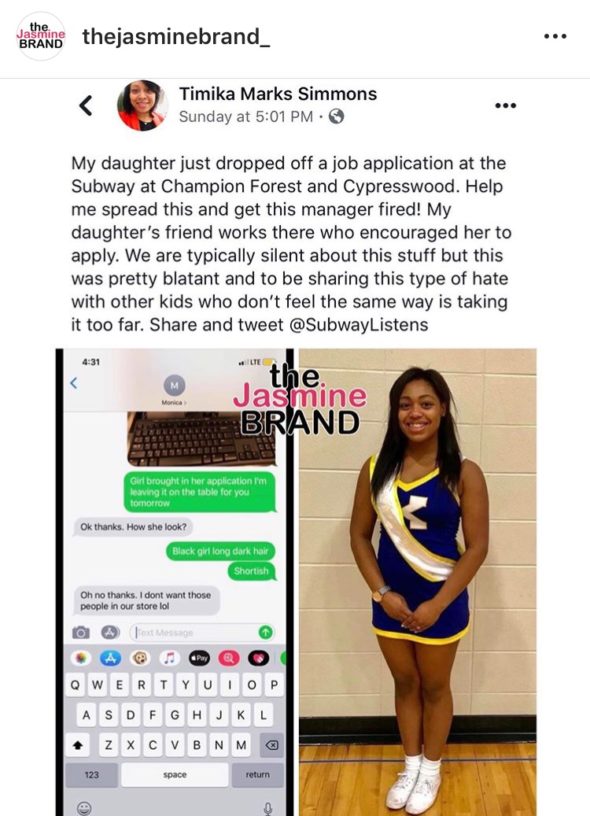 The employee texted the Subway manager to let them know that the girl recently dropped off an application. The manager immediately asked how she looks, to which the employees responds that she’s a “black girl with long dark hair.” The manager allegedly responded:

“Oh no thanks. I don’t want those people in our store lol.” 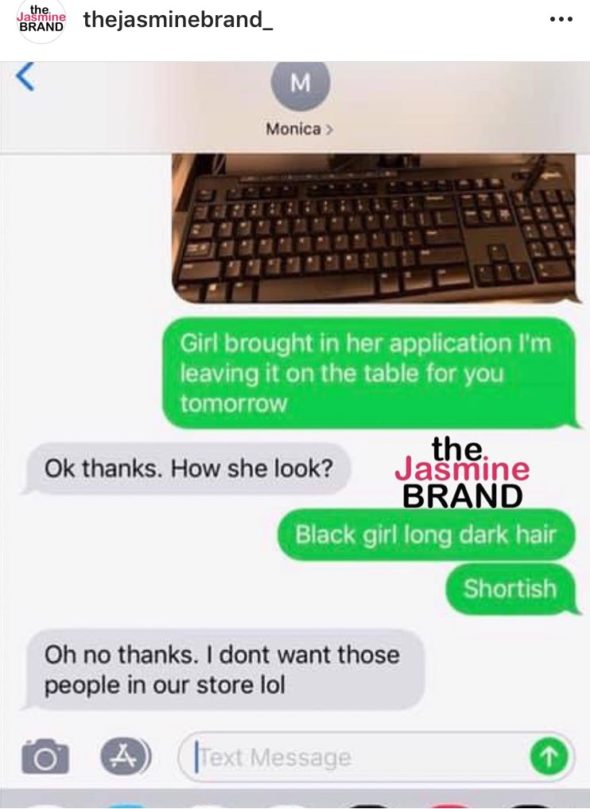 After getting wind of the online uproar that the whole incident has caused, Subway responded with this:

“We are committed to treating every person with honor, dignity and respect—regardless of their beliefs, race & creed. The Franchise Owner has reached out to the young woman who applied for the position to apologize and encourage her to consider re-applying.” 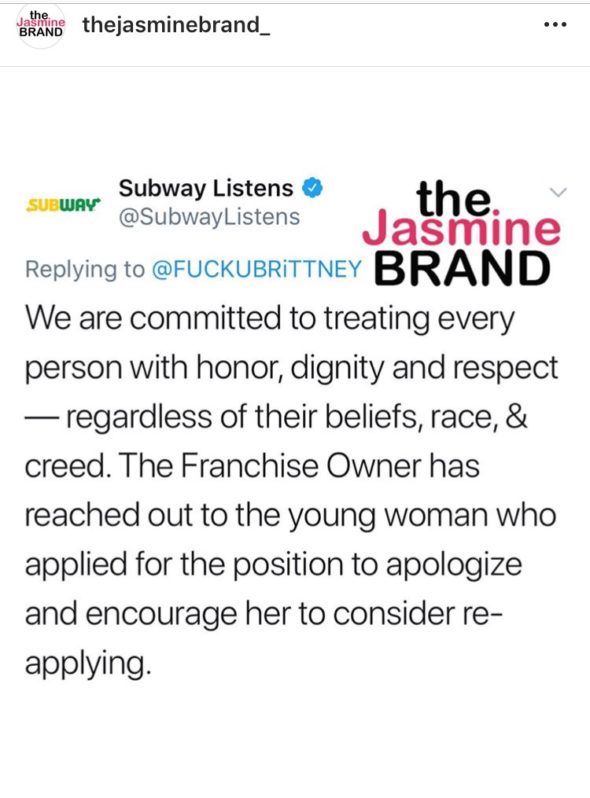 At press time, there is no update on if the teen has decided to apply at the Subway again. 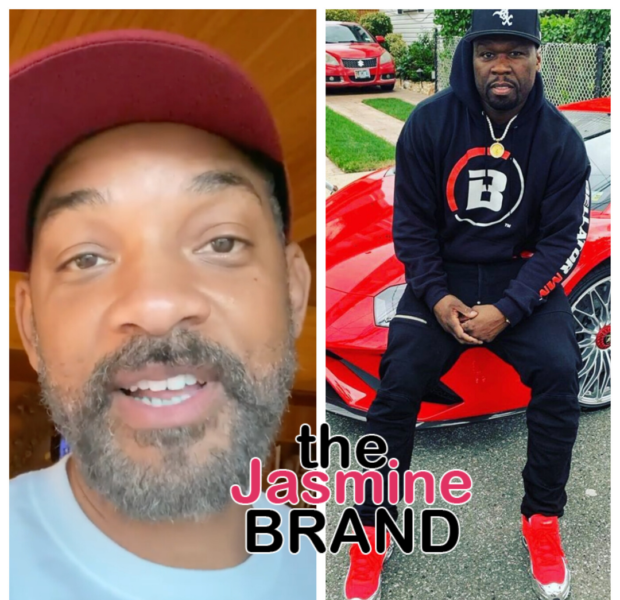 Trick Daddy Appears To Call Out Critics Joking About His Appearance: You Make Fun Of The Fact I Have Lupus
Exclusive
Post Slider 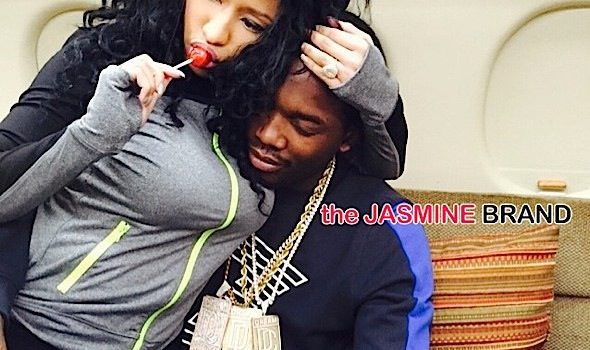 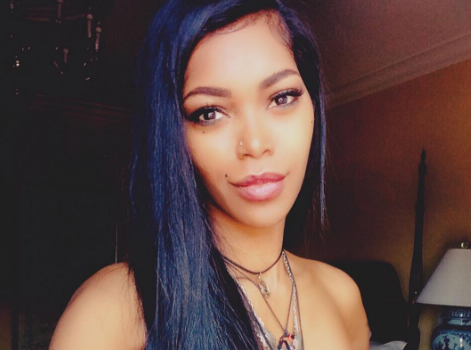 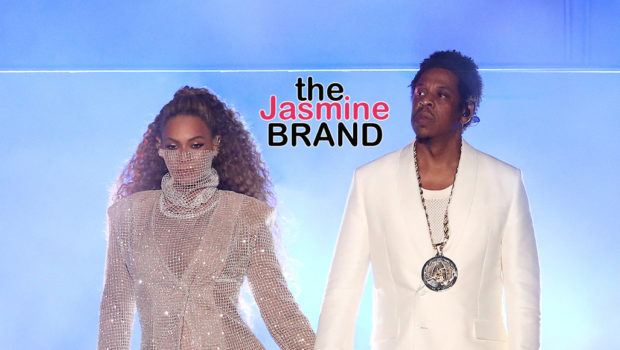