Back in March to the delight of fans everywhere, Kimora Lee Simmons announced that she was officially relaunching her beloved fashion line Baby Phat, after buying back the company. Now, it seems that Forever 21 will feature prominently in the relaunch—thanks to a new teaser posted on social media.

In the late 90’s and mid 2000’s, the urban streetwear scene was dominated by two companies, Sean “Diddy” Combs’ Sean John brand and Kimora Lee Simmons’ ultra-feminine Baby Phat…and it looks like the official return of Baby Phat is literally days away.

Fast fashion favorite, Forever 21, recently posted a very cryptic teaser video strongly implying that its latest collaboration would be with none other than Baby Phat. While it was already expected that Baby Phat would be relaunching, it has been kept tightly under wraps that the reintroduction of the brand would include Forever 21.

Previously, Simmons explained her decision to relaunch Baby Phat and why she felt now is the right time:

“It’s perfect timing for this. Over the past several years, we realized the brand resonates with people and lives deep in their souls.” 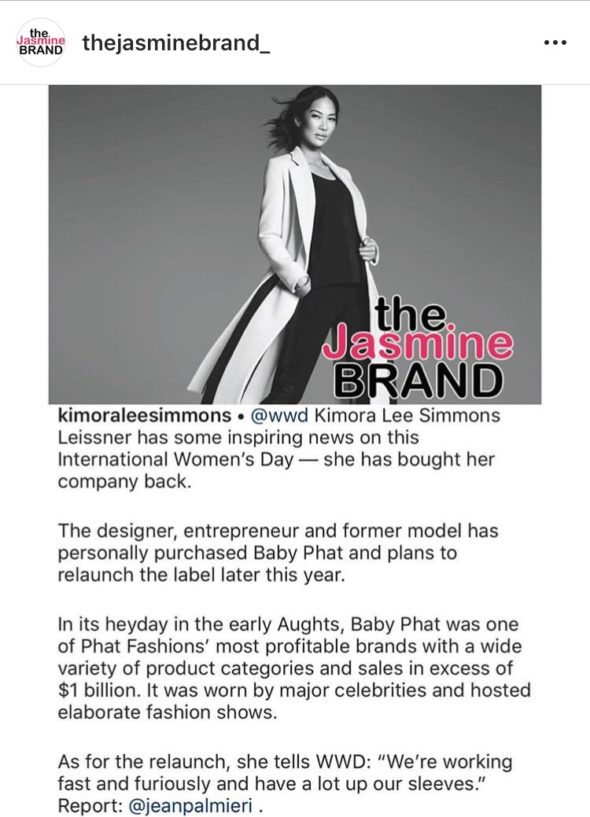 In the video teaser, it states that “the cat is back” on June 13th, the cat of course referring to the well-loved Baby Phat cat logo that was emblazoned on every item from the line back in the day. So, we’ll just have to wait and see what happens on June 13th…hopefully it’s full of items that are worthy of adding to your shopping cart!

Are you excited about Forever 21 and Baby Phat teaming up? Let us know in the comments! 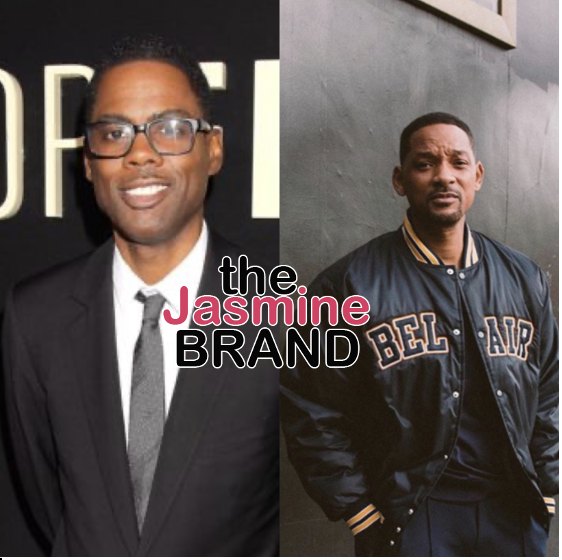 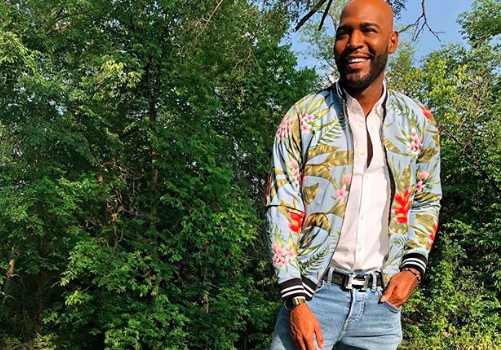 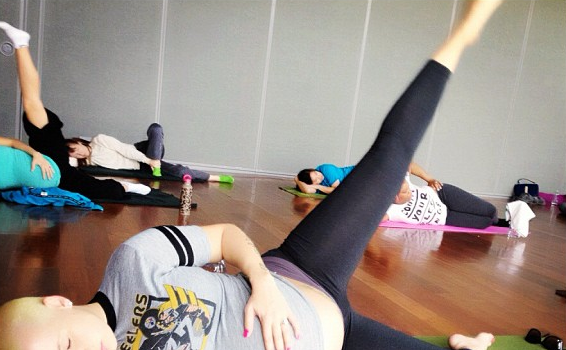