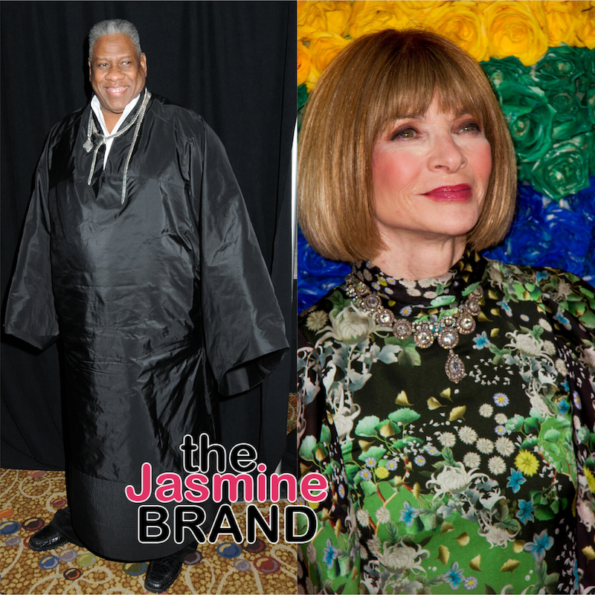 André Leon Talley, famed fashion expert and former Vogue editor-at-large, is revealing all in his upcoming memoir The Chiffon Trenches.

In the memoir, which is slated for a September release, André Leon Talley says that his relationship with Anna Wintour fell off because she felt like he was ‘too old, too overweight, too uncool’ for her. André Leon Talley also claims that there is an ‘endless’ list of writers, stylists and models who she has cast onto a ‘frayed and tattered heap during her powerful rule.'”

According to the Daily Mail, Talley, 70, wrote:

“She is immune to anyone other than the powerful and famous people who populate the pages of Vogue. She has mercilessly made her best friends people who are the highest in their chosen fields.

In 2016, Vogue started a podcast, and AnnaWintour announced André as the host. It began as a huge success with guests like Tom Ford, Kim Kardashian, Marc Jacobs, and Alexander Wang. But it was around this time things began to get worse for Andre’s friendship with Anna Wintour. In his upcoming book, he discusses being paid $500 for each episode of the podcast, an amount he referred to as “peanuts.”

Andre says that he spoke with Graydon Carter, the former editor of Vanity Fair, and discovered he wasn’t the only one getting the cold shoulder from Anna.

“One day she treats me like a good friend and a colleague, and the next day, she treats me as if she had just handed over her keys to an unknown parking valet.”

In another excerpt, André writes:

‘Today, I would love for her to say something human and sincere to me. I have huge emotional and psychological scars from my relationship with this towering and influential woman…she loves her two children and I am sure she will be the best grandmother…but there are so many people who have worked for her and have suffered huge emotional scarring….the list is endless. She has dashed so many on a frayed and tattered heap during her powerful rule.”

In the Spring of 2018, André was expecting to prepare for his red carpet interviews for the Met Gala but no one from Vogue had contacted him. He wrote about losing his gig as a Met Gala red carpet correspondent:

“After decades of loyalty and friendships…Anna should have had the decency and kindness to call me or send me an email saying: ‘Andre, I think we have had a wonderful run with your interviews but we are going to try something new’.‘I would have accepted that…I understand; nothing lasts forever. Simple human kindness. No, she is not capable’.” 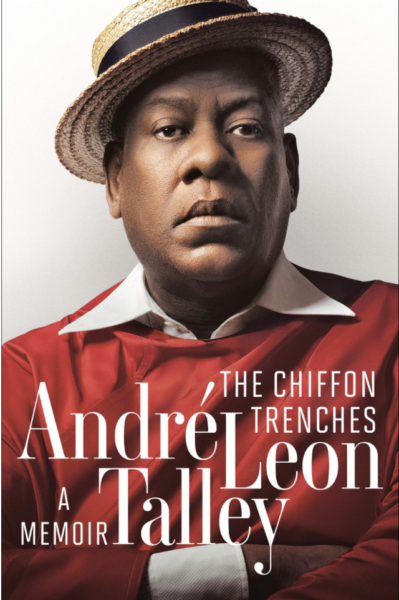 The following October, Anna did not wish André a happy birthday as she normally did. He said this is when he felt that their friendship was ‘officially over’. The next month he sent her a birthday email but she did not respond.

“I wonder, when she goes home alone at night, is she miserable? Does she feel alone?”

Andre then proceeds to call Wintour ‘ruthless’ and writes that ‘the Empress Wintour has disappointed me in her humanity’.

He added that he hopes they can rekindle their friendship before it’s too late.

“My hope is that she will find a way to apologize before I die, or if I linger on incapacitated before I pass, she will show up at my bedside, with an extended hand clasped into mine and say: ‘I love you. You have no idea how much you have meant to me’. Not a day goes by when I do not think of Anna Wintour.”

What do you think about the falling out between Andre Leon Talley and Anna Wintour? Let us know your thoughts in the comments below. 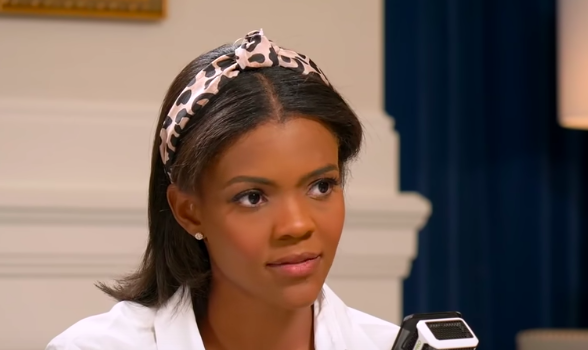 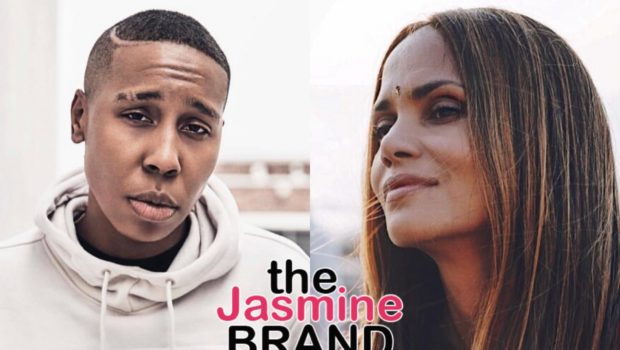 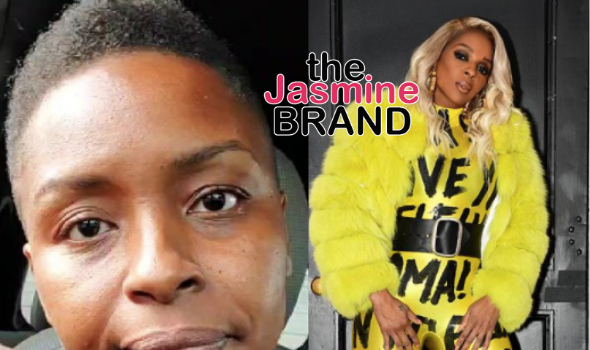