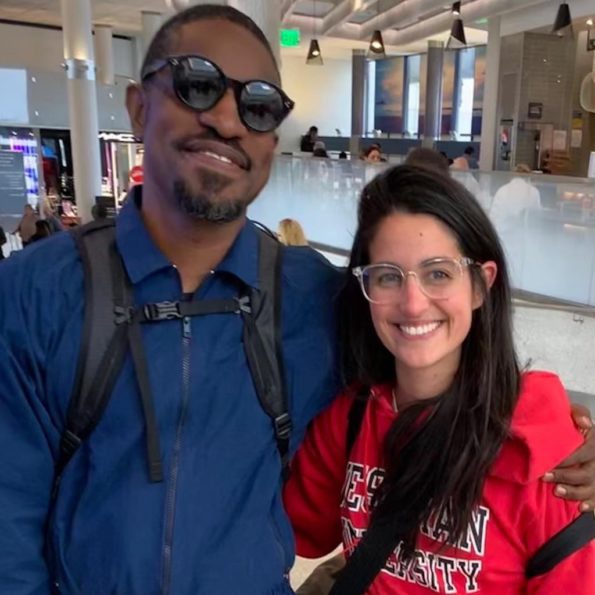 Rapper Andre 3000 was recently seen walking around at Los Angeles International Airport casually playing an interesting instrument on Friday evening. As he continued, a radio producer, Antonia Cereijido details her mind blowing encounter with the Outkast rapper. She tweets,

“I saw a man walking around my terminal playing a flute for 40min and was losing my mind because I thought it was André 3000. And then it WAS André 3000!!!“ 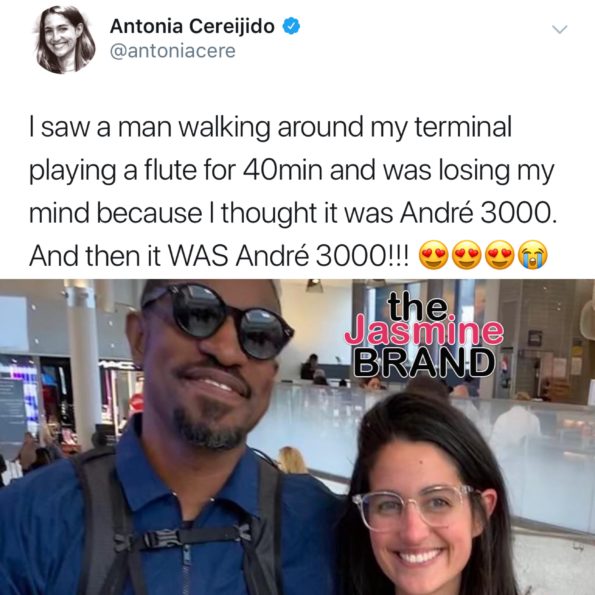 While in a navy blue jumpsuit and black shades, the producer snapped a quick photo of Andre in action with his instrument. Afterwards, Andre politely took a picture with Cereijido. 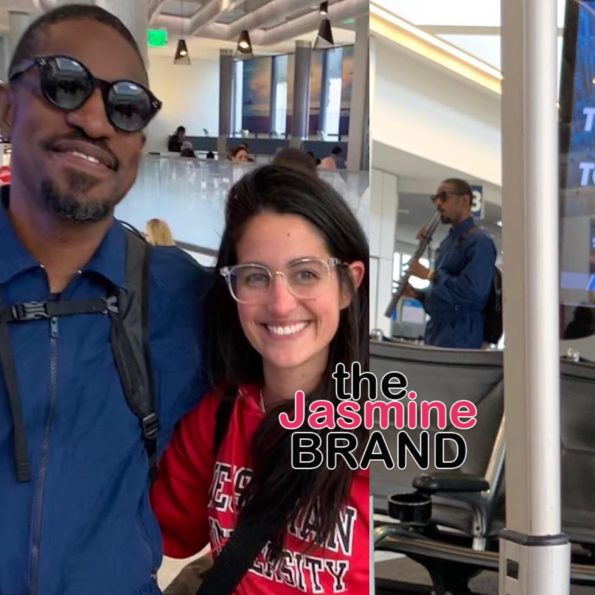 The Outkast rapper helped the producer find out some historical insight on his flute instrument. Cereijido later tweeted she spoke with the maker of Andre’s instrument which comes from indigenous North Americans.

“I just got off the phone with Guillermo Martinez the man who made Andres’s beautiful flute. It’s a Mayan double flute. He and his shop are doing incredible work by keeping the music if indigenous North American communities alive. Here is his website: quetzalcoatlmusic.org” 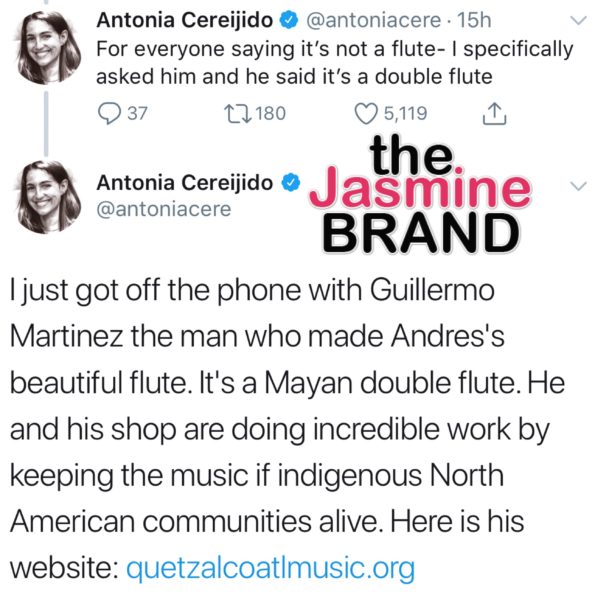 Afterwards, Cereijido landed in New York, her tweet was liked over 65,000 times, and was the No. 1 trending topic on Saturday morning. 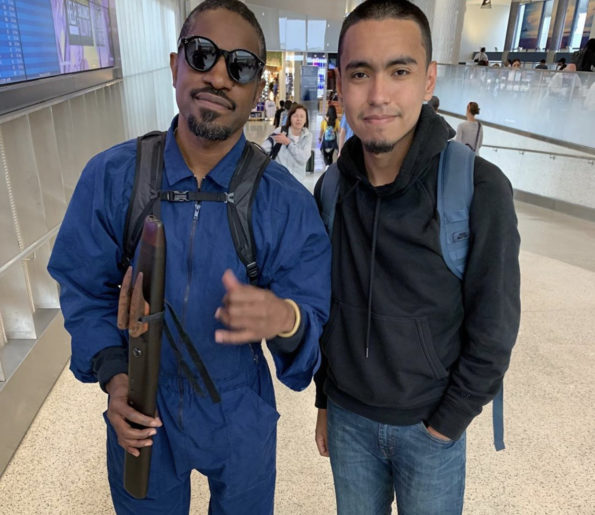 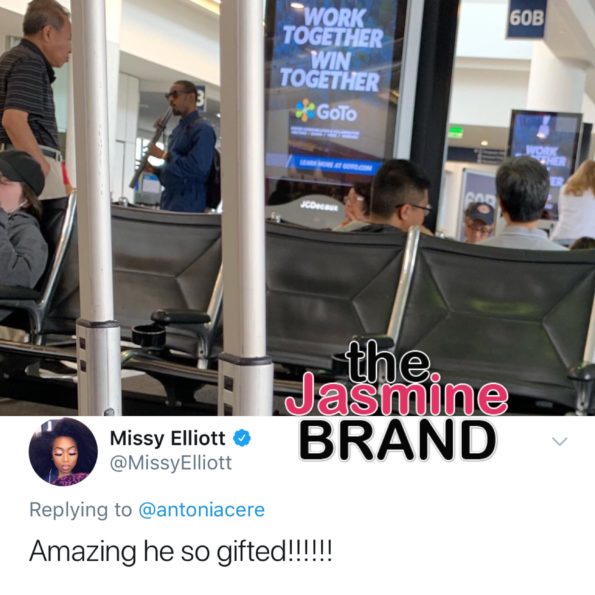 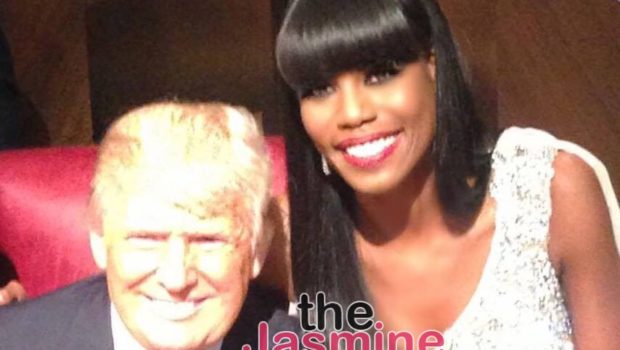 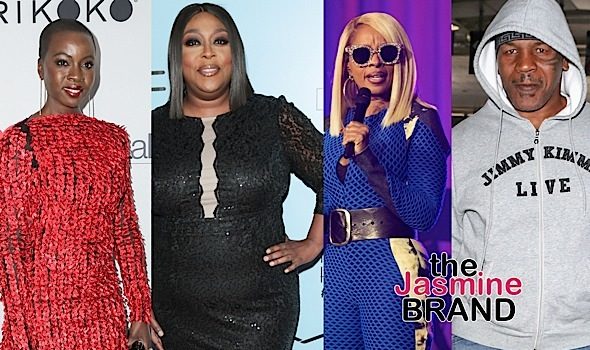