Cyn Santana and Joe Budden might be turning up this summer… just without each other. Their breakup was confirmed last month, and now Santana is giving ladies the green light to leave the house.

“Homebodies get cheated on too sis. Take ya stupid a** outside this summer!!!!”

“Don’t let these weak men measure your worth by how much bull**** you take from them baby girl! Love is not painful, abusive or disrespectful. Ride for you n yours only”

It’s not clear if Budden thought Santana was referring to him, but he did also tell his followers it was okay for them to be promiscuous for no reason.

“Not sure who needs to hear this but you don’t need an excuse or justification to h*e…. you can just h*e.”

Santana and Budden started dating back in the summer of 2016. They welcomed son Lexington Budden together in December 2017. 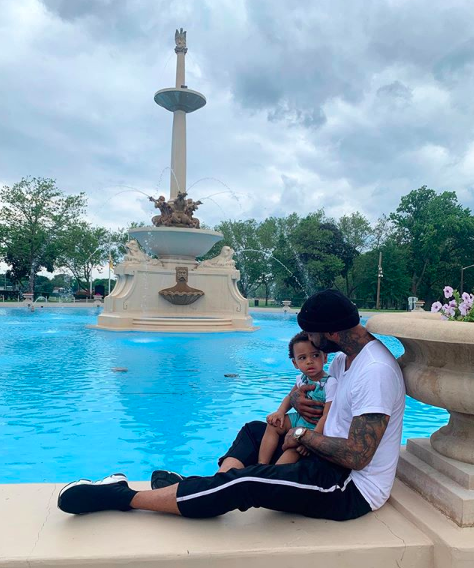 They also showcased their ups and downs on VH1’s Love & Hip Hop: New York portrayed everything from Santana’s struggle with postpartum depression to Budden popping the question around Christmas 2018.

Still, it looks like they called it quits for what could be forever in early May. They first unfollowed each other on social media. 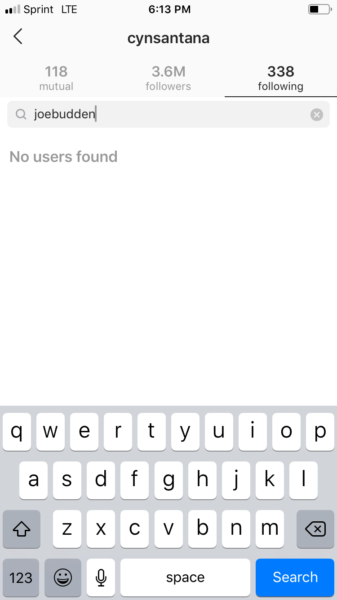 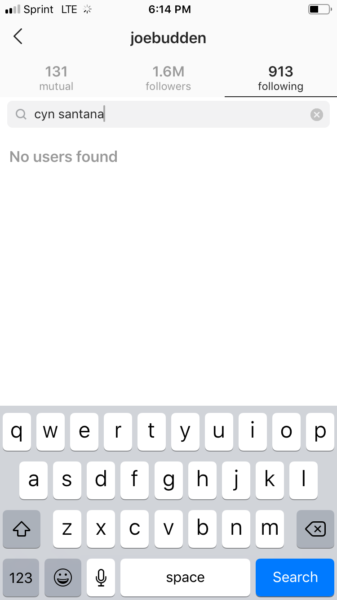 Budden also confirmed the breakup when he said Santana moved out and he hadn’t seen her in quite some time.

Are you here for their subliminal tweets? 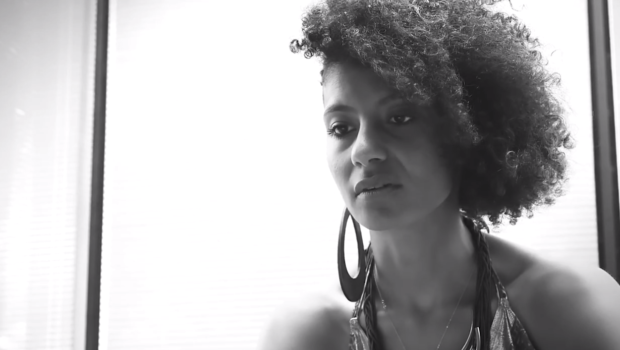