She speaks candidly about threesomes, resulting in her admission that she did indeed try one in the past when she was very young—but ultimately realizing that she “didn’t like it.” 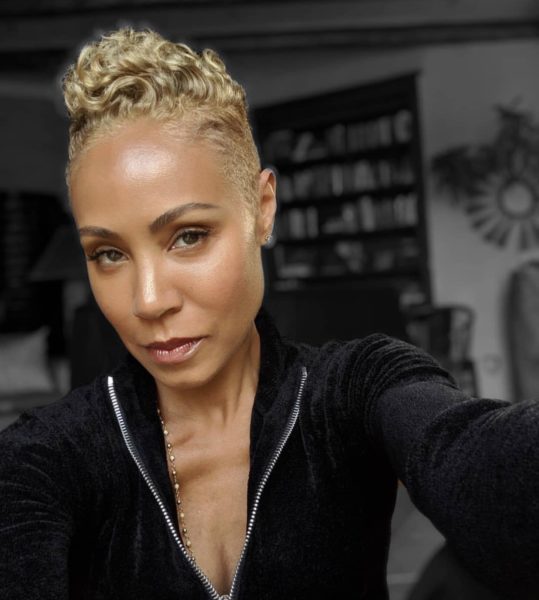 The episode surrounds exploring alternatives to conventional marriage, including meeting a “throuple,” which is two women and a man in a three-way romantic relationship.

What are your thoughts on Jada Pinkett Smith’s comments about threesomes? Let us know in the comments! 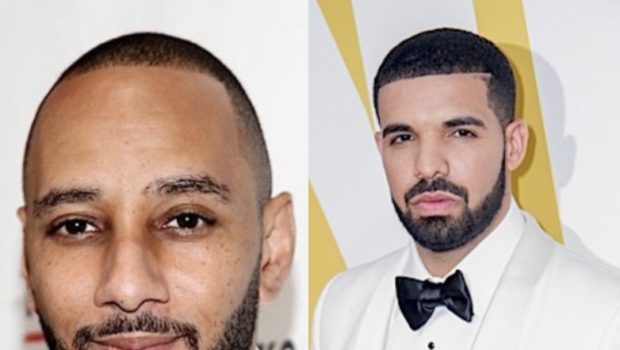