Business outside of music is booming for Meek Mill (real name Robert Williams). The 32-year-old rapper and criminal justice reform advocate is adding entreprenuer to his resume, with an investment in the Lids, the largest retail seller of hats and licensed sports products.

He will become a co-owner of Lids and also lead the company’s creative strategy and release a limited-edition line of hats through the brand in August.

In an interview he explains what made him make this particular business mood.

You know, this is my boss year. A lot of what I’m doing, I’m trying to get ownership in a lot of things to where I can still live comfortable the way I was living in my prime years as a rapper. I’m just trying to build a foundation of some good businesses that’ll keep me living good. And, Lids, I’ve been shopping at Lids my whole life, wearing hats, fitteds, of course, fitted hats and caps, all types of hats. In our culture, it’s been a big thing. So, it was something I ain’t have to think twice about and always believed in, that it’ll work.

He also touched on how Jay Z’s perspective on business is more than helpful.

He’s just a different type of guy. He’s about his business. He’s never late, he’s on point. He’s checking on his business every chance he gets. Basically, I’ve seen Jay-Z, and then I’ve watched other artists who came up around his time. He actually built something. He built businesses, and he built things that made him become the man who he is, that we could call a billionaire guy. He built that, and I watched that, and I studied that. That’s why I’m working the way I’m working now to build a foundation for myself too. 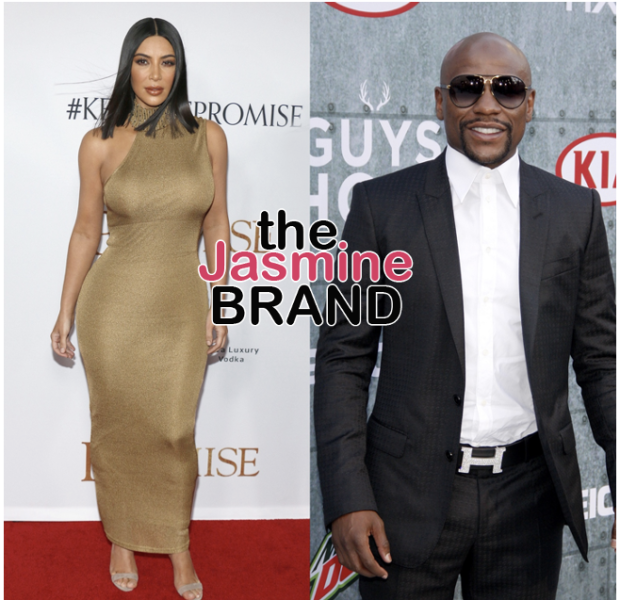 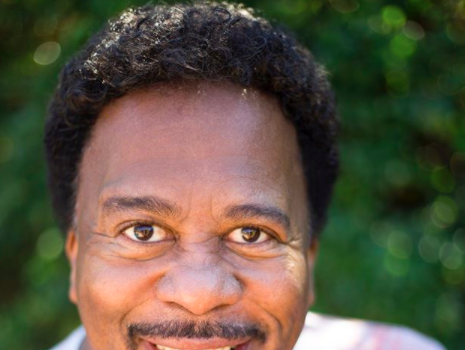 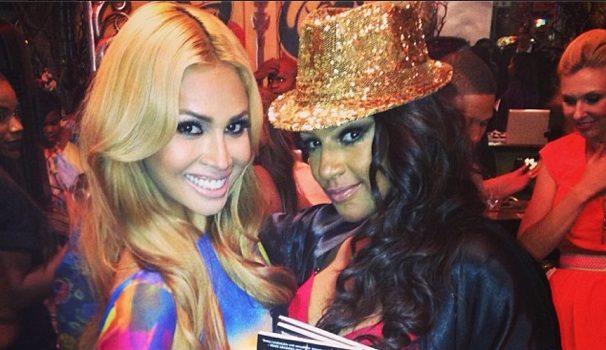 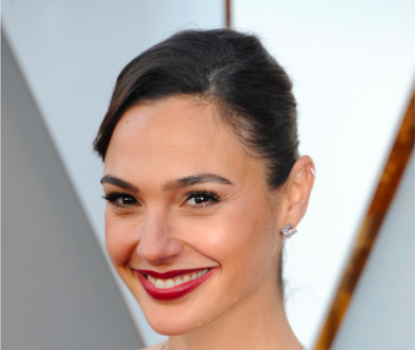