Moniece Slaughter had a true Moniece response to new rumors that her ex and father of her child, Lil Fizz, is now dating her former Love & Hip Hop Hollywood co-star Apryl Jones.

Jones once dated and has two children with Omarion, who is Lil Fizz’s B2K bandmate. All seemed well when Omarion and Lil Fizz wrapped their Millennium Tour recently. 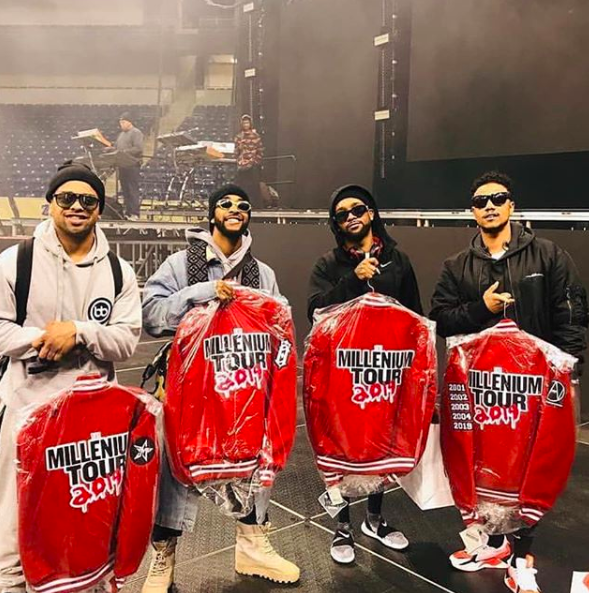 But now, it looks like Fizz and Jones are going public with their relationship as photos of them in bed together surfaced. And Slaughter has a few words for the rumored couple. Posting a video on social media, she says:


“Congratulations are in order for Apryl Jones and Teeny Fizzle Pop on the announcement of their new relationship/f***ship. Congrats on moving into the new house together. Congrats on potentially gettin married and having kids. I could not wish for a better stepmother for my son. Just be a little more respectful. And… mind your f***ing business. ANd we can be the biggest bestest blended family ever.”

Meanwhile, Jones went live on Instagram and insisted that Fizz join her. She said,

“Life is to be lived people.”


This comes after Slaughter and Jones hopped on IG Live to blast each other earlier this year.

What do you think about Moniece’s message for Lil Fizz and Apryl? Let us know in the comments. 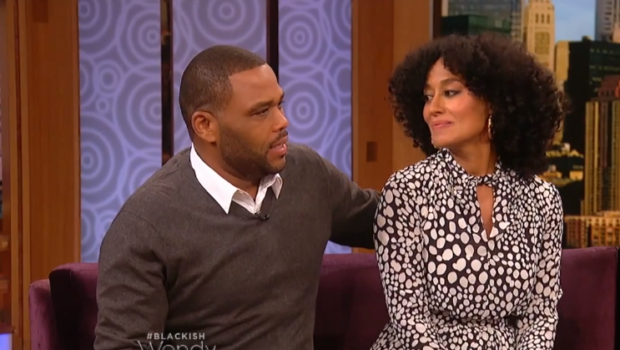 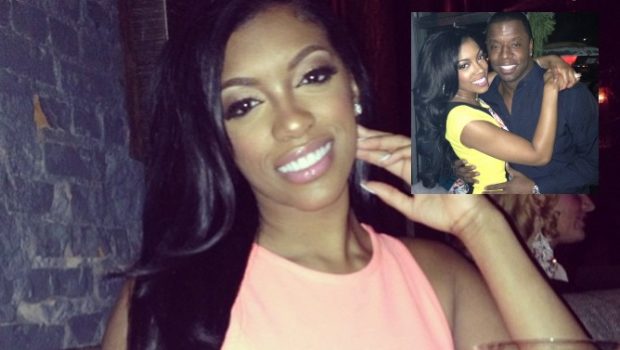