Kim Kardashian is responding to reports that her husband, Kanye West, is attempting to secure a reality show. This week, Kim responded to a story about the rumored plans writing: 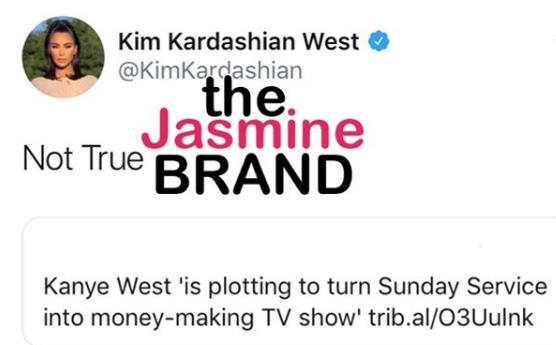 Earlier this week, it was reported that the 42-year-old rapper and designer was in the process of trying to secure a reality show surrounding his popular Sunday Church Service.

Kanye has been hosting his popular Sunday Services – a church-like gathering with a riveting choir sing-a-long – since late last year. Tastemakers and fans have found the star-studded shows so inspiring that he brought its spirit to this year’s Coachella Music Festival.

“Kanye is legit trying to sell a show that is based on his Sunday sermons and he is trying to get Kim’s mother Kris on board to help launch it. He wants the show to air on Sunday’s right before Keeping Up with the Kardashians and he’s been telling people that this has been his goal ever since he came up with the idea for Sunday services” 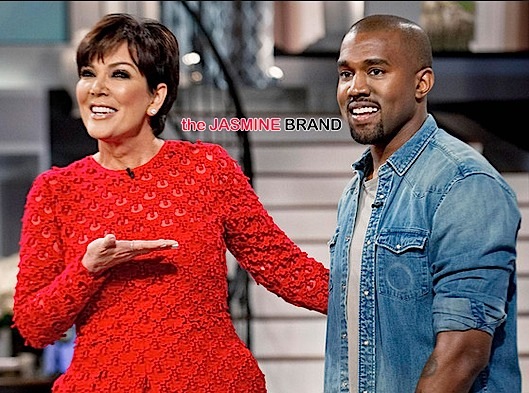 Reportedly, Kanye’s wife Kim Kardashian was said to be on board. However, Kris Jenner was reportedly not sold on the concept. The insider claimed:

“Kris is having a hard time buying this and she knows that she is going to have a hard time selling it too. Because Kanye’s show is religion-based, Kris does not know if she even wants to go there and she has told him this.”

Kanye is said to be in the process of creating a documentary and album,

“on the gospel sung at his services.”

As previously reported, Jermaine Dupri who is one of the attendees of the Sunday service defended the controversial rap star when an internet user likened his service to a cult gathering.

Would you have been interested in a reality show about Kanye’s Sunday Service? Let us know in the comments. 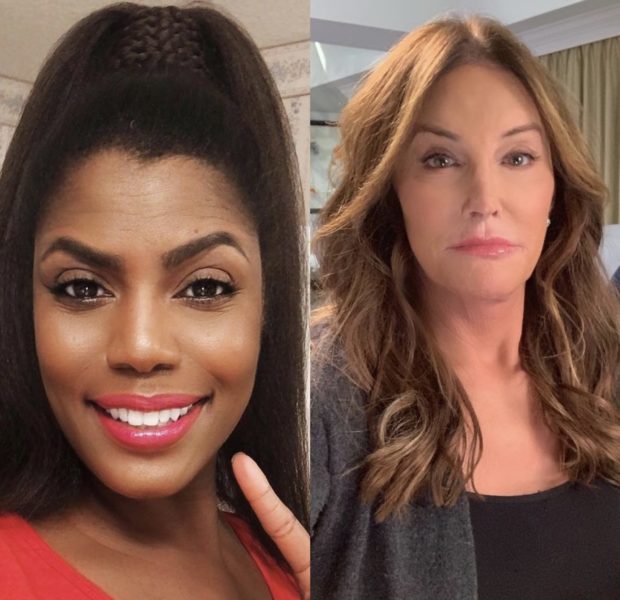 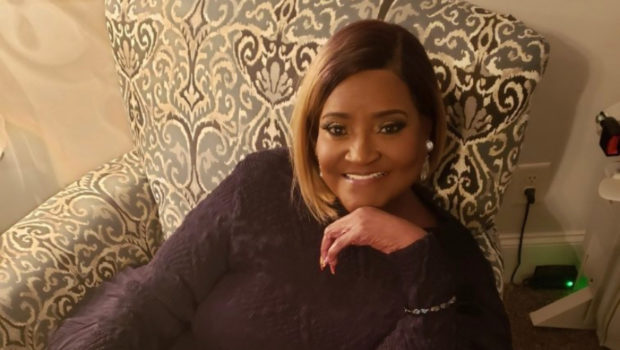