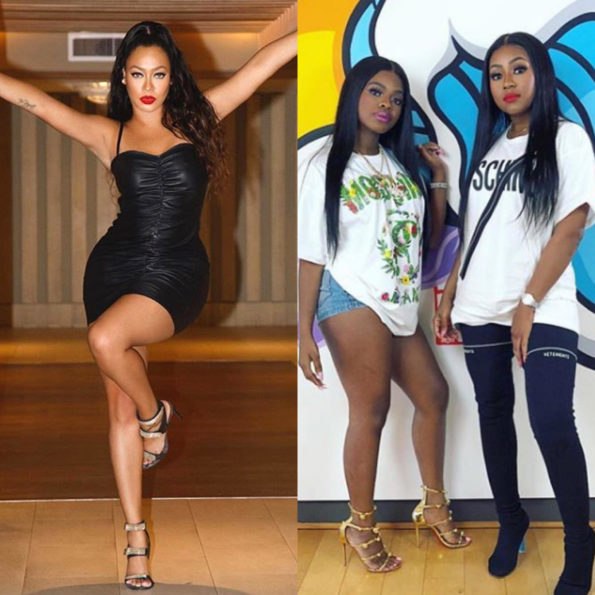 Actress/TV host LaLa Anthony is taking her “power” back! The club is the place to do just that. The Brooklyn-born pop culture mainstay took to New Orleans for a little work and play – and couldn’t leave without seemingly delivering a deliciously petty message to her husband, NBA baller Carmelo Anthony. 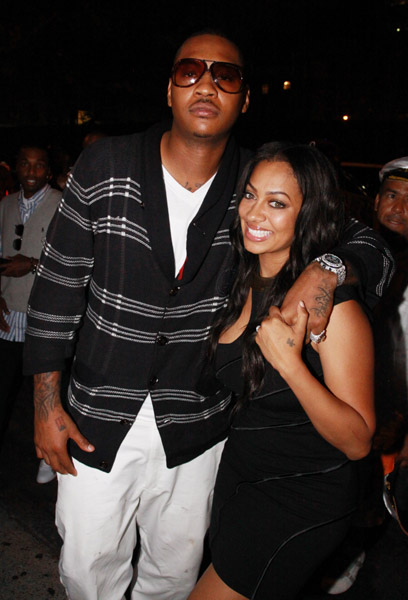 Amid rumors of a cheating scandal that may result in a second separation, LaLa hit the mic at a party – hinting that she’s making this season a City Girls summer! She said:

Oop! Is this her official response to the controversial photos of Carmelo Anthony on a yacht with another woman during LaLa’s birthday weekend?

Are you joining LaLa Anthony in having a City Girls summer? Let us know in the comments. 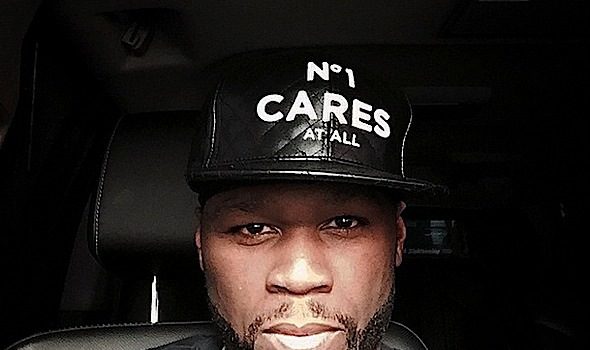 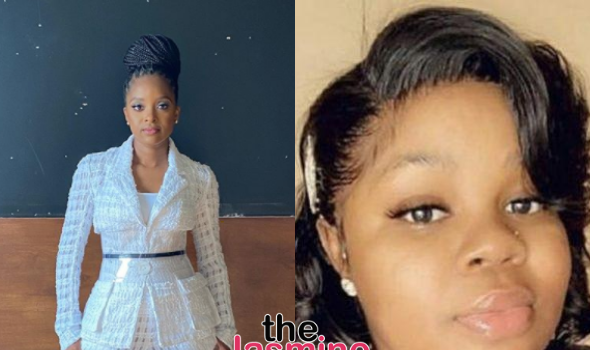 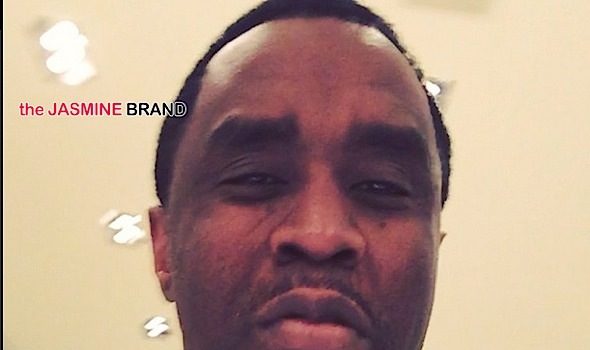