theJasmineBRAND exclusively reports, Ne-Yo’s wife, Crystal Smith is venturing into music. Over the weekend, the mother of two teased fans with a snippet of a new track. Check it out below.

Sources tell us that Crystal will be releasing new music next month and working on an EP. The project will fall into the rap category. Sources tell us,

“She’s super excited – doing a lot of writing and learning the industry”.

No further additional details about the project have been released. 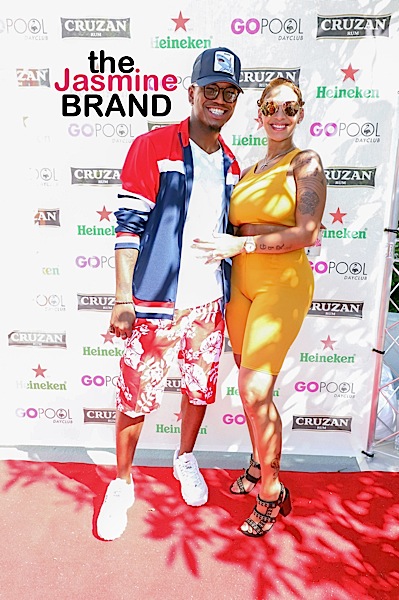 NeYo and Crystal married in 2016. They have two sons together, Shaffer Chimere Smith, Jr., and Roman Alexander-Raj Smith. Ne-Yo also has two children (a son and a daughter) from his previous relationship with Monyetta Shaw – Madilyn Grace Smith on born in 2010 Mason Evan Smith born in 2011. 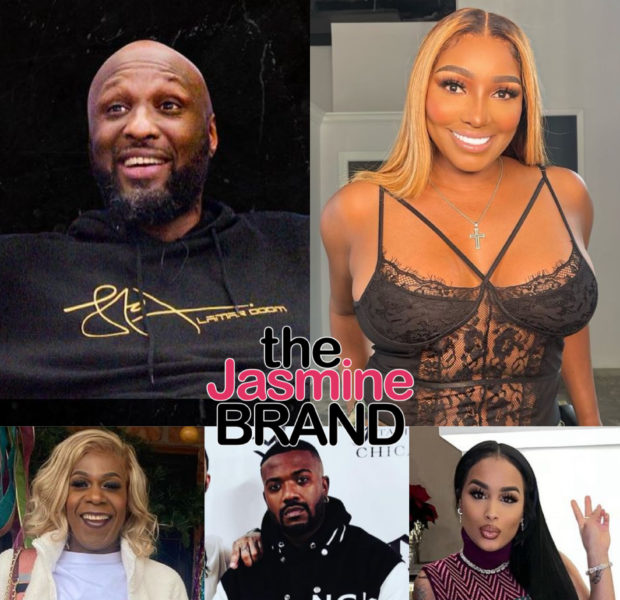 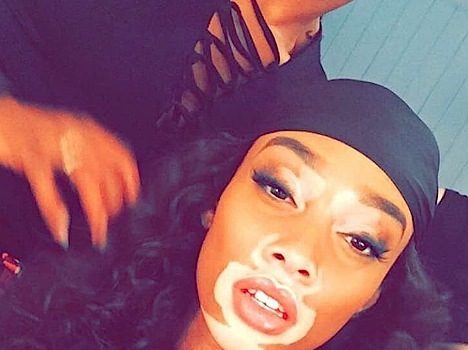 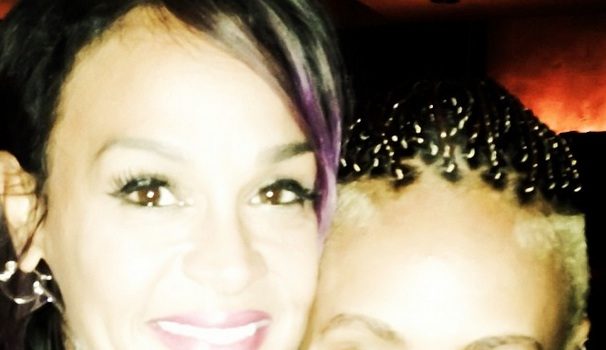