Legendary icon Janet Jackson is having a birthday to remember. After turning 53 on May 16th, she followed that up a day later with the opening night of her Las Vegas residency show Metamorphosis and ended the weekend with a surprise birthday party that brought out some of the biggest names to celebrate the youngest Jackson of the bunch.

When you are as iconic and well-loved as Janet Jackson your peers are going to want to celebrate you as much as they can—and that’s exactly what happened when some of music’s brightest stars got together to throw Jackson a surprise birthday party after her recent show in Las Vegas. 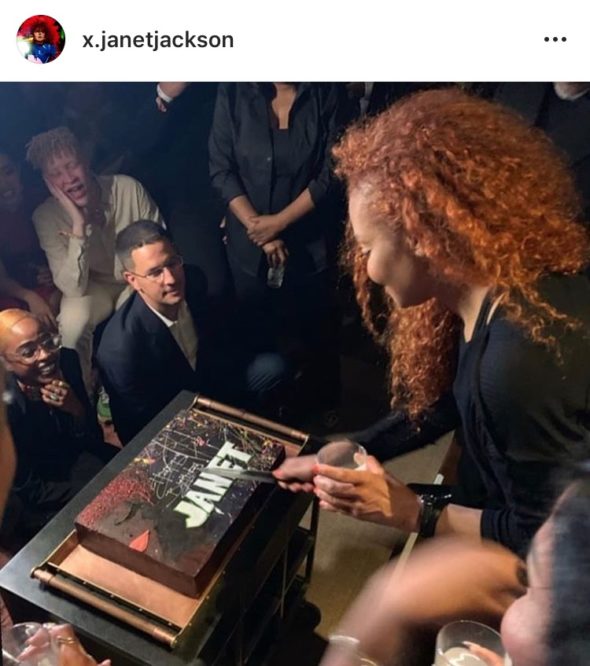 You can check out some exclusive video of the star-studded celebration BELOW:

What do you think of Janet Jackson’s surprise birthday party? Let us know in the comments! 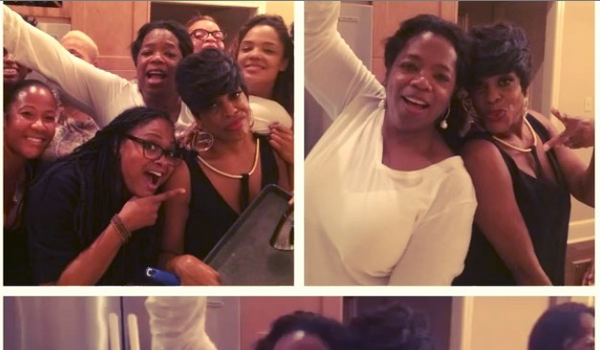 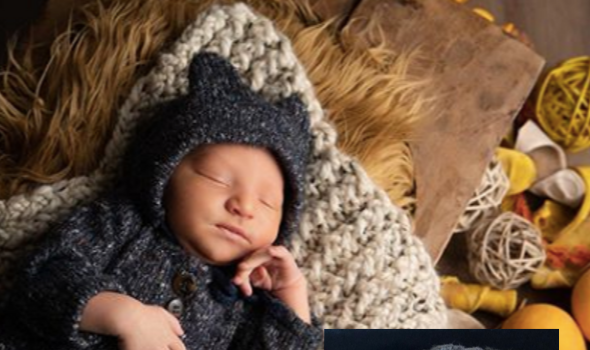