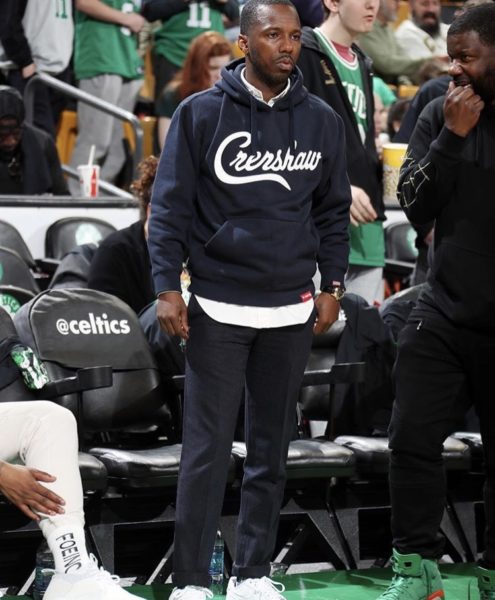 Rich Paul is not backing down from the NCAA. The athletic organization released new rules for sports agents representing college athletes gearing up for the NBA. According to the new rules, an agent has to have a Bachelor’s degree, possess an NBPA (National Basketball Players Association) certification for at least three years, and take an in-person exam at the NCAA Headquarters in Indianapolis, IN. Considering Paul does not have a college degree, many took the NCAA’s new rules as an attempt to shut down his Klutch Sports Group agency that represents the likes of Darius Brazley, Lebron James, Anthony Davis, Draymond Green and Ben Simmons. Paul previously represented James via Creative Artists Agency before starting his own.

Paul wrote an open letter in response to the new rules and accusations that the NCAA is trying to stop him and other Black men from being successful sports agents.

“Last week the NCAA added new criteria for agents who want to work with “student-athletes.” They must pass a test, have three years of experience and have completed their college degree. The media is calling it “The Rich Paul Rule,” which, while incredibly flattering, is not accurate. It has no impact on me or the business of Klutch Sports Group. However, it does have a significant impact on people like me, and the NCAA should be called out for it.”

He continued and said that he’s not sure if it’s connected to his client Bazley, who ruffled feathers after he passed on a scholarship with Syracuse University and landed a $1 million internship with New Balance, whether or not he went to the NBA. Bazley could get up to $14 million over five years depending on his performance. He was later drafted to the Oklahoma City Thunder this summer. 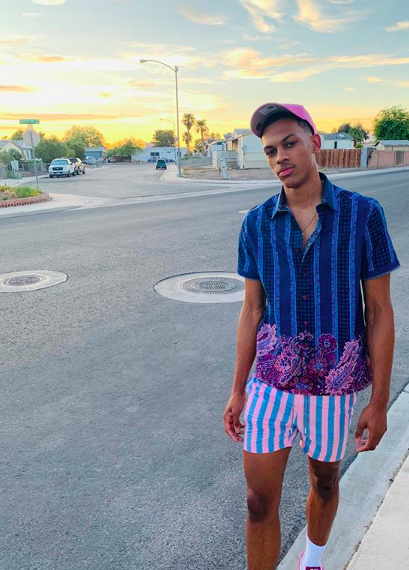 “To be honest, I have no idea whether the NCAA adopted the new rule specifically because of my work with Darius Bazley, as people have speculated, or if it is because they know there are more and more people like me fighting for their chance and challenging this antiquated system.”

Bazley stood with Paul amid the NCAA’s decision.

Paul added that the NCAA’s requirements could have a domino effect in a negative way.

“The harmful consequences of this decision will ricochet onto others who are trying to break in. NCAA executives are once again preventing young people from less prestigious backgrounds, and often people of color, from working in the system they continue to control.  In this case, the people being locked out are kids who aspire to be an agent and work in the NBA and do not have the resources, opportunity or desire to get a four-year degree.”

He explained that his main issue is the Bachelor’s degree requirement.

“I actually support requiring three years of experience before representing a kid testing the market. I can even get behind passing a test. However, requiring a four-year degree accomplishes only one thing — systematically excluding those who come from a world where college is unrealistic.”

“Does anyone really believe a four-year degree is what separates an ethical person from a con artist?”

“Let’s also be clear that once the NCAA requires a four-year degree for athletes “testing the waters,” it’s only a matter of time until this idea is socialized, no longer questioned and then more broadly applied. We all know how this works. Unfair policy is introduced incrementally so people accept it because it only affects a small group. Then the unfair policy quietly evolves into institutional policy. I’m not sure what the technical term is for that because I didn’t finish college, but I know it when I see it.”

He suggested alternatives like a one-year program for aspiring agents or a mentorship opportunity for them to work with agents who already have successful careers.

“The barriers to entry for the next Rich Paul are already high enough. When I travel back to neighborhoods like the inner city of Greater Cleveland where I’m from, young black kids tell me that they see my career as another path for them out of their troubled surroundings. They want to grow up to do what I do. That inspires me. So if the NCAA is invested both in helping young people get the education they need and in supporting student-athletes, like they claim, then we are on common ground.” 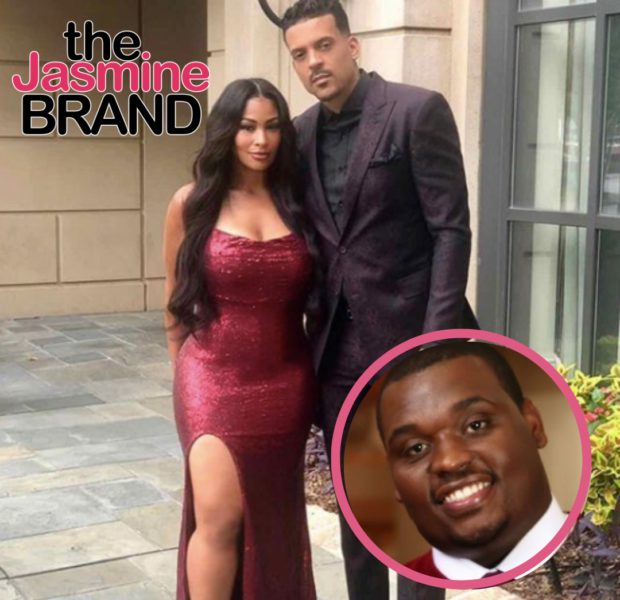 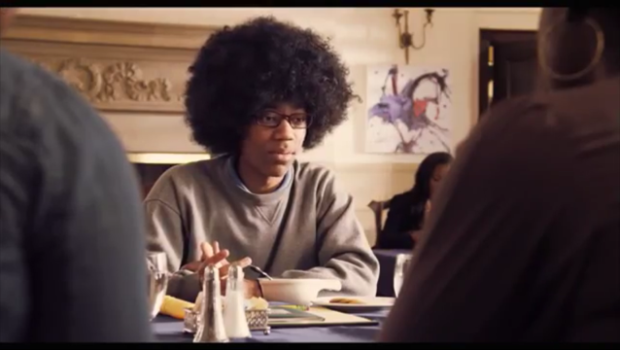