Is the NCAA (National Collegiate Athletic Association) plotting to dismantle Lebron James‘ administration? His longtime friend, Rich Paul, is the founder of the sports agency, Klutch Sports Group, whose clients include Bazley Darius, Anthony Davis, Draymond Green, Ben Simmons, and LBJ. Lebron tipped him to be a part of his inner business circle during his draft year of 2003, working under the Creative Artists Agency (CAA). He later broke off and founded his own, in which he negotiates deals and endorsements for players. There’s only one problem – he never graduated from college. But is that really a problem?

Rich covered a recent issue of Sports Illustrated magazine, which discussed the genius of his organization. In that issue, rumblings from the NCAA and NBA are discussed about the young Black man that is dismantling the ancient rules of the league, and creating his own to benefit its players. Fellow agent Chris Luchey gave this quote to SI on Rich Paul:

“Rich is now a major threat to every large corporate agency that exists. There’s trembling throughout the industry, and that’s why some people are taking shots at Rich…[such as,] ‘He didn’t graduate from college, so how’d he get certified?'”

New rules are being created, leading some to believe that the NCAA wants to decrease the riches and fame of basketball players, and ultimately Black men. According to sources, the NCAA has added the following criteria to agents that want to represent student athletes headed for the NBA Draft:

– They have to have earned a Bachelor’s Degree
– They must be certified with NBPA (National Basketball Players Association) for three years
– They must take an in-person exam at the NCAA Headquarters in Indianapolis, IN

Because Rich Paul lacks the majority of these criterion, some speculate that the league wants him booted out of the industry. LeBron retweeted this information, and gave his own statement:

“Can’t Stop, Won’t Stop! They BIG MAD and Scared. Nothing will stop this movement and culture over here. Sorry! Not sorry…#StayWoke” 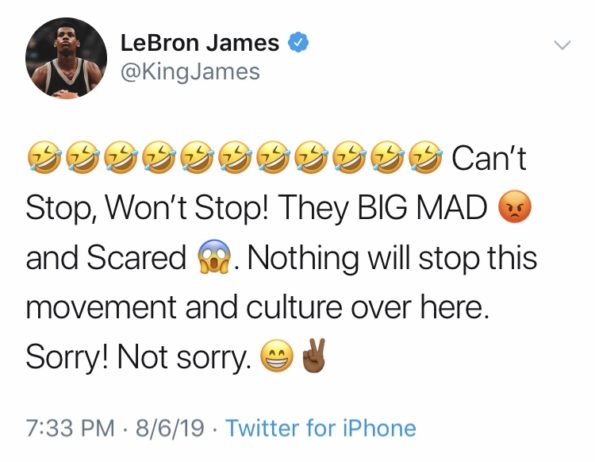 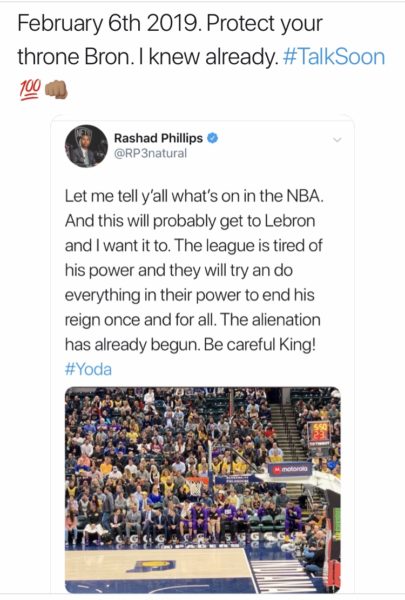 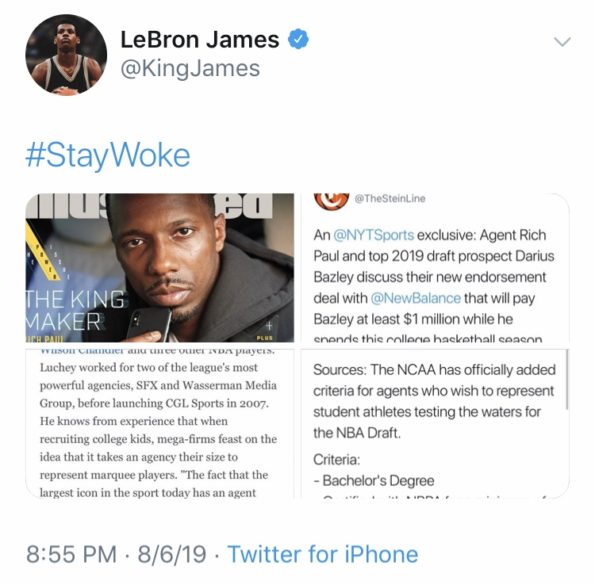 Lebron also retweeted some outrage from the sports community. 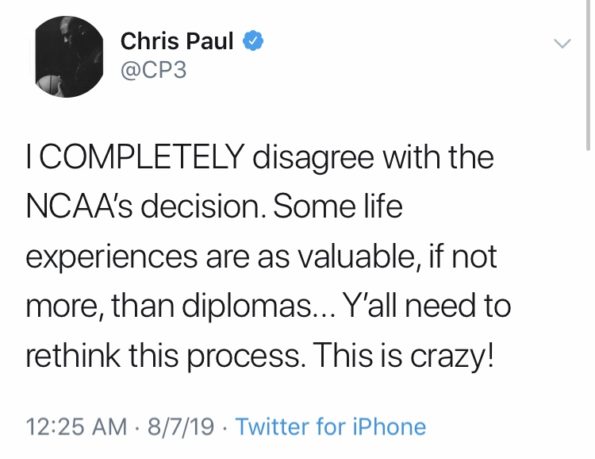 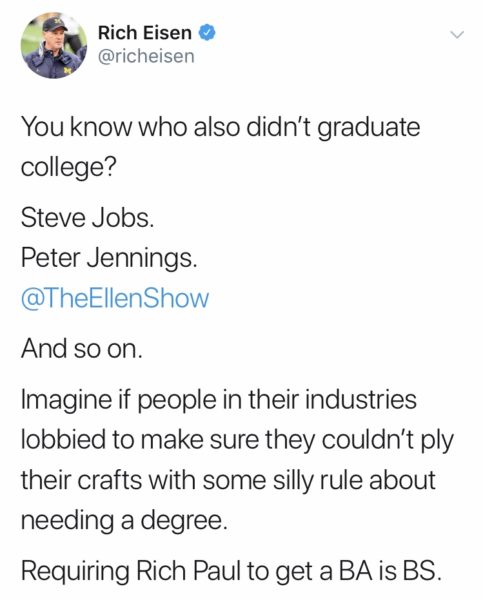 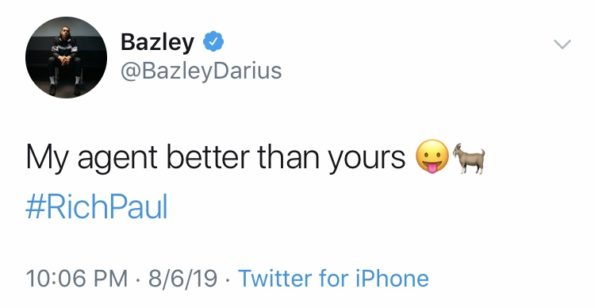 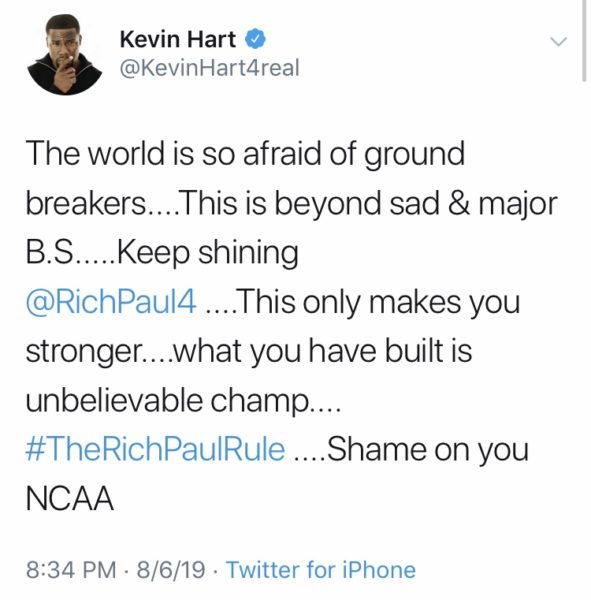 What do you think of the NCAA’s new requirements? Let us know in the comments. 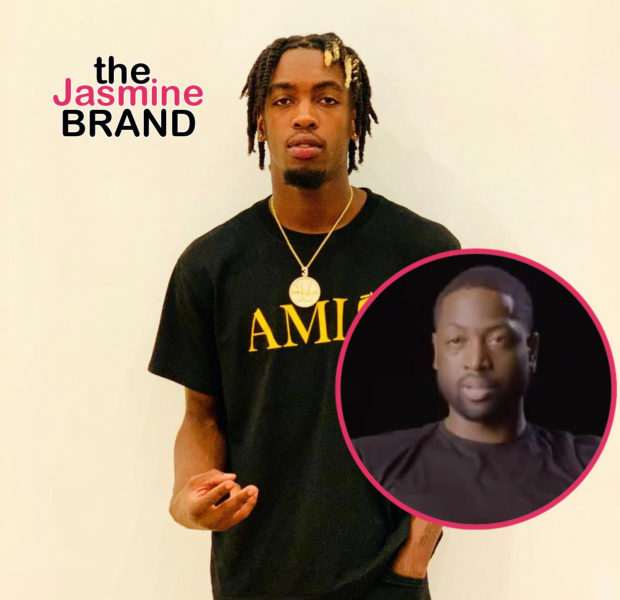 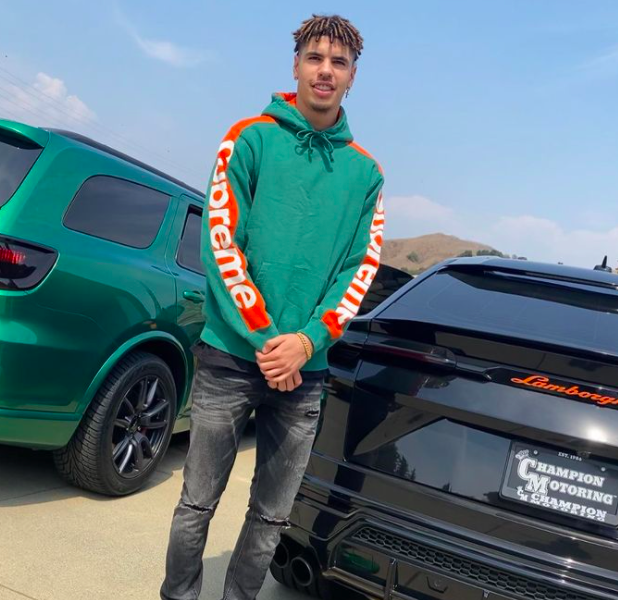 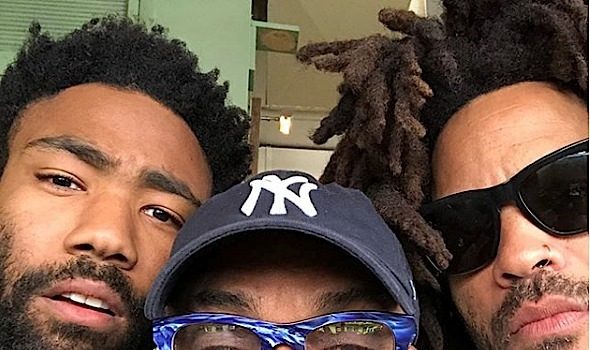