As legendary comedian, Eddie Murphy makes his comeback, he is now confirmed to host his first ‘Saturday Night Live,’ episode in over 30 years! In a tweet, SNL reveals their star studded host for their 45th season including Woody Harrelson, David Harbour, and actress Kristen Stewart. According to report, the comedian will appear in the SNL season holiday episode on December 21. 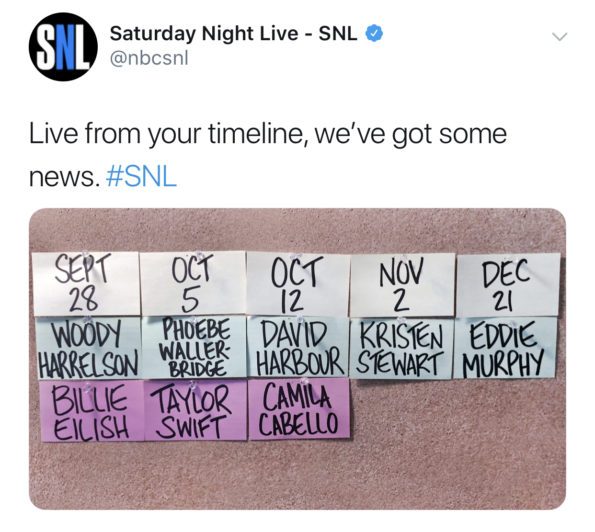 Murphy made his SNL debut in 1980 at the age of 19 and rapidly rose to stardom. As one of the show’s most widely beloved cast members of its most successful alumni, Murphy has largely avoided SNL since 1984 when he departed to pursue his film career.

As the news of Murphy’s return to the SNL stage, social media reacted. One fan took to Twitter to give a suggestion on who should be Murphy’s musical guest. 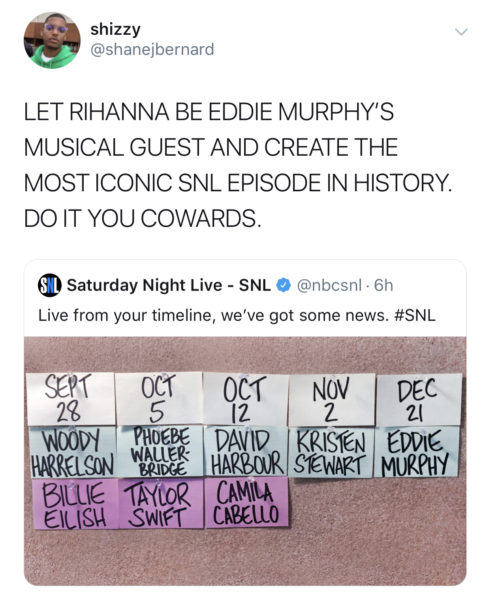 As previously reported, Murphy is allegedly set to rank in on a huge payday as he is in talks to do multiple comedy specials with Netflix. According to reports, Murphy is negotiating around $70 MILLION for the deal with the streaming giant.

Recently, Murphy revealed to Jerry Seinfeld that he plans to return to stand-up.

Meanwhile, the production on ‘Coming To America 2’ is set to begin this year, with Murphy reprising his role as Akee.

What are your thoughts on Eddie making his return to SNL? Let us know in the comments! 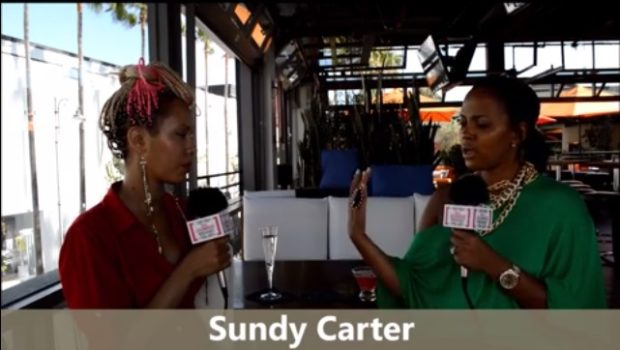 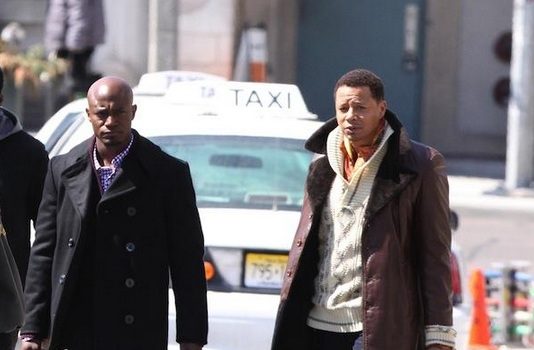