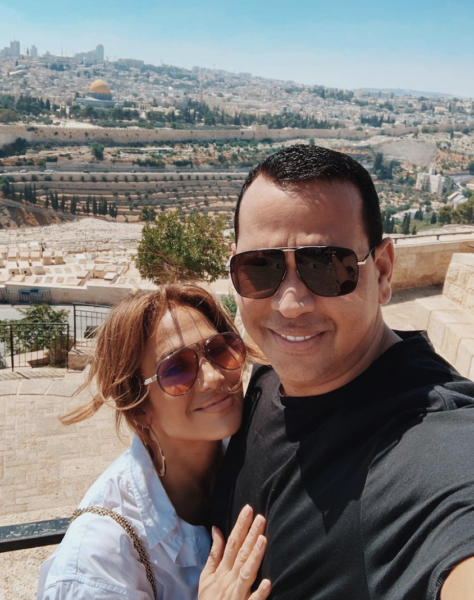 Jennifer Lopez and Alex Rodriguez are heading to court… but it’s not for their wedding. While we wait for the details on the superstar singer and retired All-star baseball player’s wedding nuptials, one person is taking them to court. They are being sued after allegedly being involved in a car accident last year. The two were in an SUV when it reportedly hit a man in an alley!

And now he’s suing. Liyanage Perera said in his lawsuit that he was walking behind a restaurant on Melrose Ave. in Los Angeles when a Cadillac SUV allegedly hit him. While he’s suing Lopez and Rodriguez, neither of them were actually behind the wheel at the time of the accident. But he said he blames them because they didn’t tell their security team to be careful when they were leaving the restaurant. He also called them out for allegedly not getting out to see if he was okay. Instead, he said

“they quickly fled the scene.”

He expects Lopez and Rodriguez to pay for his hospital bills and damages.

Liyanage also previously filed a police report. But the Sheriff’s Department refused to press charges and said he can’t stand in front of a car and block it. In those cases, drivers are legally allowed to keep moving forward slowly.

In a possible video of the incident, a car with Lopez and Rodriguez on the inside is moving forward and suddenly stops. Then a man is shown in front of the car, as bystanders help him get up, and the car keeps going forward. See that here.

Lopez and Rodriguez have been dating for more than 2 years. He proposed in March. So far, there’s no wedding date just yet. 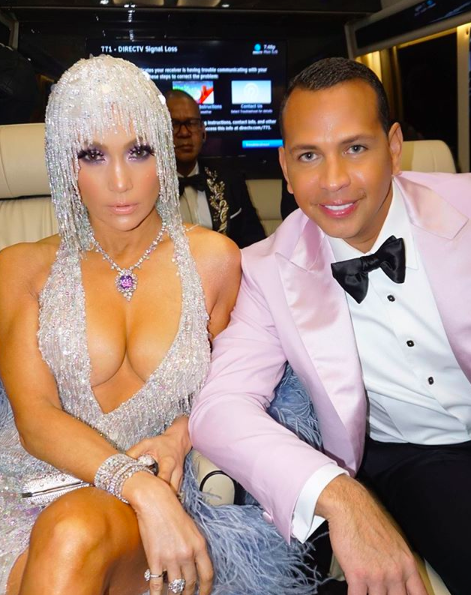 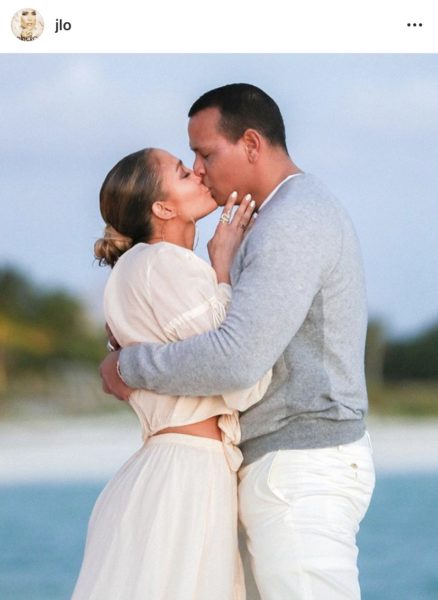 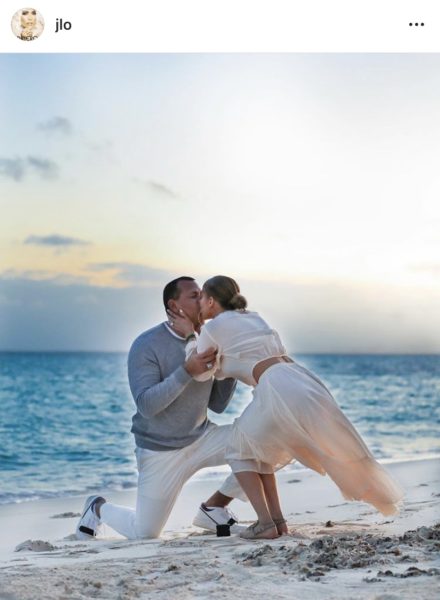 What are your thoughts on the lawsuit? Tell us in the comments. 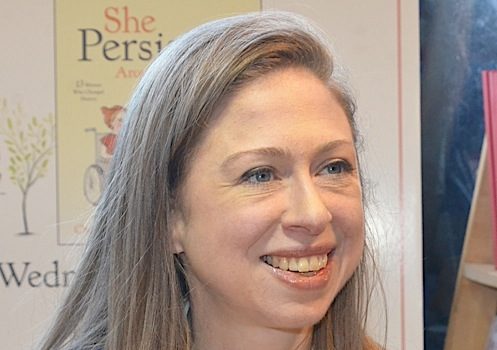 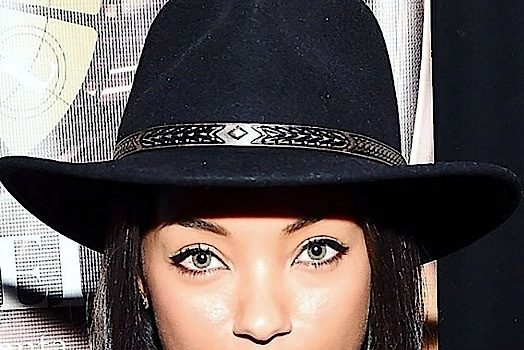 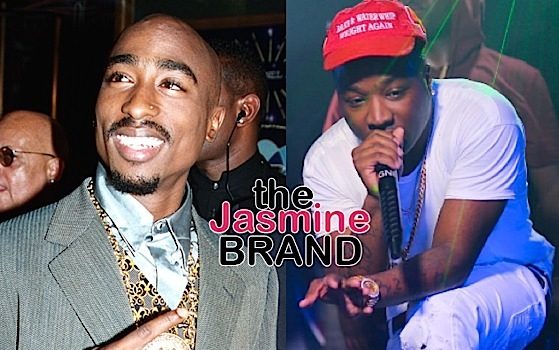