Rick Ross gets real about some of his struggles in his forthcoming memoir. As his fans wait for the release of Hurricanes on Sept. 3,  Ross, 43, has already shown that he isn’t holding back when telling his story. He first said Friday that he hasn’t even read it yet, and it doesn’t look like he plans to.

“Everything I said, I lived so I didn’t have to read it. I think it’s a triumph. Everybody don’t admit rising from failure.”

In the book, Ross opens up about growing up in the dangerous Carol City area in Miami Gardens, Florida. He shares how he overcame that to becoming the award-winning rapper today. He’s lived through drive-by shootings and is now an award-winning rapper. And he’s sharing his rise to fame like never before.

“My life is really a movie. That’s why I speak the way I speak in my music.”

He also explained that a health scare that landed him in the hospital last March caused him to want to write the book.

He revealed that it was codeine abuse that put him in the hospital for what was said to be a heart attack. He shut down heart attack reports and said he was never put on an ECMO machine to help his heart and lungs.  He continued and said that he opens up about drinking tons of codeine to get through stressful moments in the book. He added,

“That mixed with the things I was drinking, the other drugs I was doing, and on top of not resting. [I don’t think] one particular thing would have killed me. But everything combined?”

He also said it didn’t help that he refused to listen to the doctors.

“I went I don’t know how long without taking the medication to prove to myself ‘I’m stronger than these other people this s*** was diagnosed for.”

As for how he’s doing now, he said he doesn’t use codeine anymore and has changed his eating and drinking habits.

“I cut the sodas out and I drink a lot more water. That, adding in some vegetables and I get a lot more rest.”

Will you be picking up his new book? Tell us in the comments. 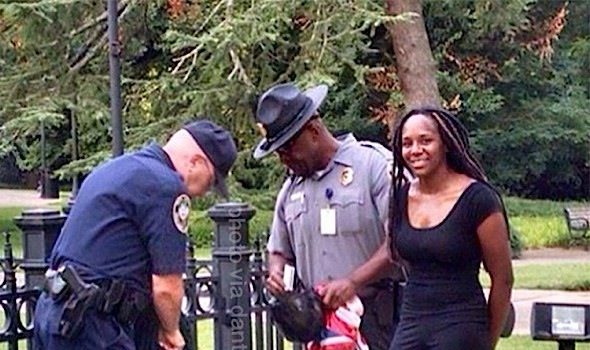 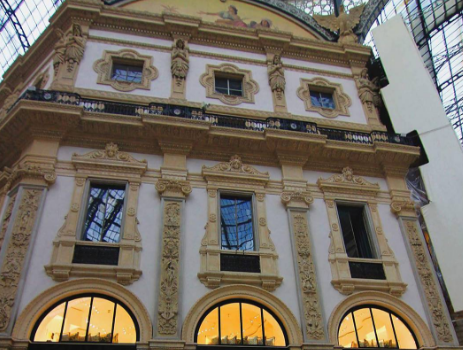