OJ Simpson has now entered the conversation about Antonio Brown’s former trainer’s claims that he sexually assaulted her on more than one occasion.

It was previously reported that gymnast Britney Taylor is suing Brown for the alleged assault.

Now, former NFLer Simpson has shared his thoughts in a Twitter video he captioned,

After bragging about his Fantasy Football success, he said,

“That whole Antonio Brown saga sort of worked in my favor.”

He said when news spread that Brown could be suspended from the Oakland Raiders last week, he went with another NFL star to represent his team.

Interestingly enough, Brown signed with the New England Patriots the day before the lawsuit against him was filed.

Simpson then said of the allegations,

“Let’s make one thing clear, he was accused not charged. I don’t know how that’s gonna affect him this week. I’m hoping that’s not true. Nothing I know about Antonio would make me think he would do something like that. But as Antonio Browns turns is where we’re living now. I hope it’s not true, I’m just saying…”

As the @AB84 world turns!!! pic.twitter.com/faElHSG2tG

Brown has denied the allegations in a statement his lawyer released.

They also accused Taylor of trying to extort him.

Taylor released a statement and said,

What are your thoughts on OJ’s opinion? Tell us in the comments. 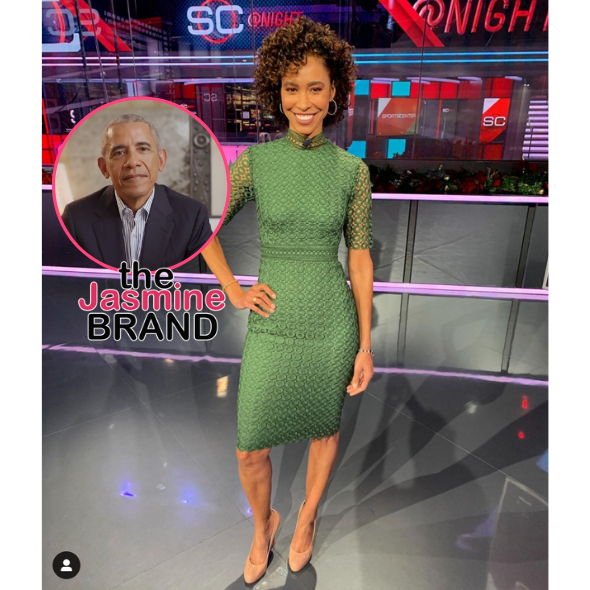 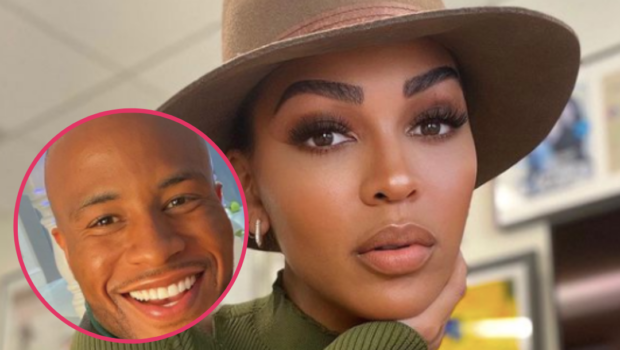 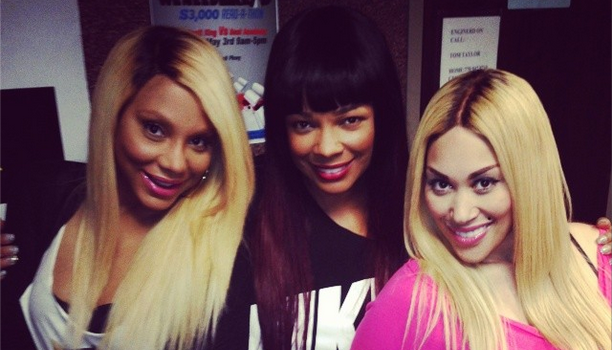