Taylor, who is also a gymnastics coach, filed a lawsuit against Brown in the Southern District of Florida Tuesday (Sept. 10).

They met when they were Bible study partners during their days at Central Michigan University in Mt. Pleasant, Mich. They kept in touch and Brown later retained Taylor as his trainer.

In the court documents, Taylor alleges that Brown assaulted her on three different occasions. Two allegedly occurred in June 2017. Taylor said that’s when Brown allegedly exposed himself and then kissed her without her permission.

The second incident allegedly happened when they were at Brown’s home. Taylor said he allegedly masturbated behind her and then ejaculated on her back. She also provided vulgar messages that Brown allegedly sent concerning the incident.

She resigned from being his trailer but then returned months later after he apologized. She said in the lawsuit she was,

“swayed by his assurance that he would cease any sexual advances.”

Still, she alleges another incident occurred in May 2018.

Taylor said in that month, Brown allegedly pushed her on a bed and “forcibly” raped her.

The lawsuit came just a day after Brown joined the New England Patriots. Before that, he played for the Oakland Raiders. His run on the team ended when it honored Brown’s request to be released.

He added that they believe the lawsuit is an attempt to get money out of Brown and that,

“any sexual interaction with Mr. Brown was entirely consensual.”

Taylor, who is said to have told her mom, a member of her church, as well as Brown’s chef about the alleged incidents, also released a statement via her lawyer.

Taylor has since deleted her Instagram profile, and her lawyer says the allegations put a “strain” on her relationship with her fiance.

“Her long-term boyfriend, whom she had been dating on and off ever since high school, proposed to her less than two weeks after she was raped by Brown. What should have been one of the most exciting times in her life has been completely derailed and complicated. It took her months to tell her fiancé what occurred, and that disclosure put a serious strain on their relationship.”

The Patriots also released a statement and said that it will conduct a separate investigation into the allegations.

“We take these allegations very seriously. Under no circumstance does this organization condone sexual violence or assault. The league has informed us that they will be investigating. We will have no further comment while that investigation takes place.”

What do you think about the allegations against Antonio Brown? Tell us in the comments. 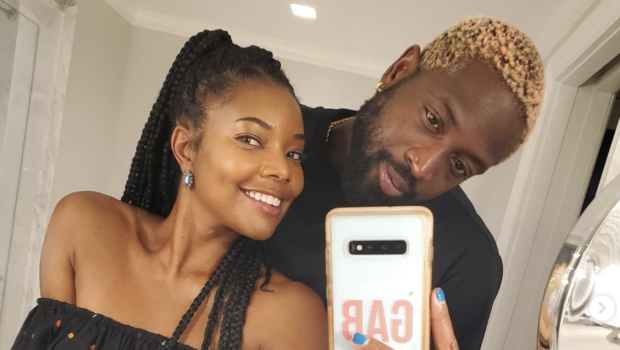 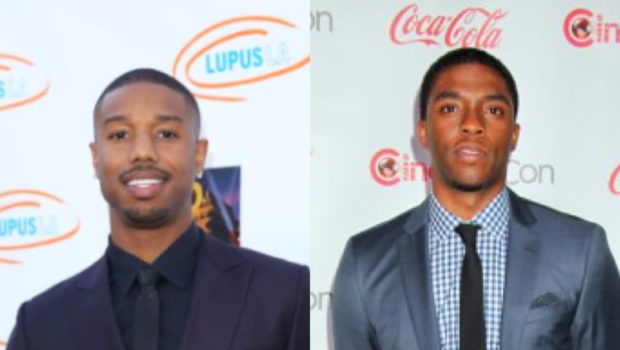 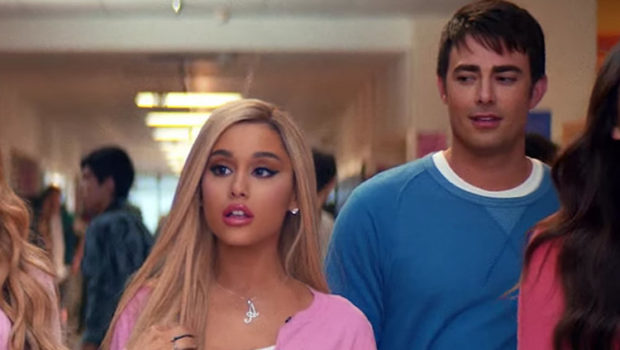