It looks like rapper Young Thug’s surgery went well. It’s not clear why he had an operation, but he let his fans and followers know that his operation was a success.

He shared a photo of him laying in a hospital bed with the infamous gown and socks. He wrote that he’ll be back to normal in no time. 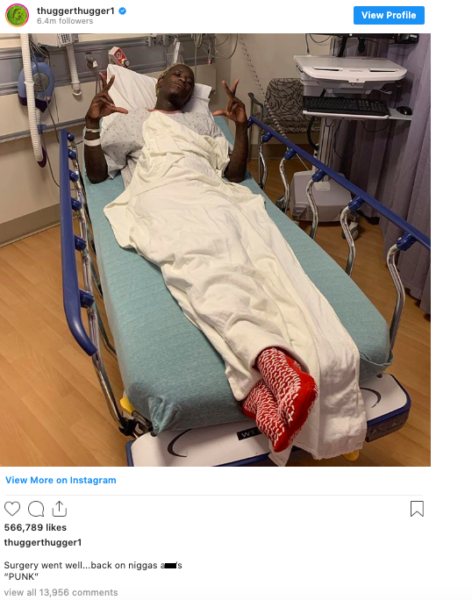 His latest post comes after he shared a photo with an IV in his arm paired with popular snacks. 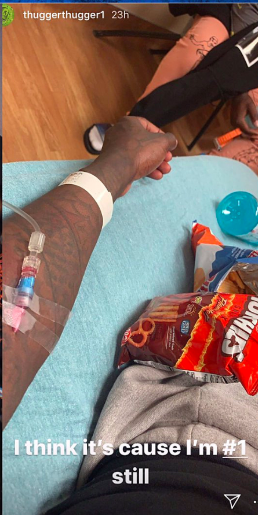 As for his number 1, Young Thug’s newest album So Much Fun debuted at the top spot on the on Billboard 200 chart. That album featured Future, Lil Baby, Lil Uzi Vert, 21 Savage, Travis Scott, J. Cole and more. 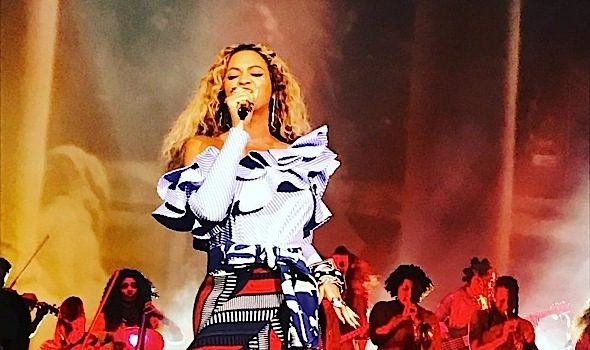