It looks like Charlamagne had a little drama with Miley Cyrus’ manager at the iHeart Radio Music Festival Saturday (Sept. 21).

He along with The Breakfast Club hosts Angela Yee and DJ Envy recalled a run-in with the singer’s manager on Monday (Sept. 23).

“I’m walking down the hall and I just heard security say ‘Move out the way! Move out the way! nobody can be the hall! Don’t walk don’t walk!’ And I’m like okay, who’s the D-head that’s declaring the hall? This better be somebody super important.”

DJ Envy co-signed and added that someone was

“talking very aggressive. Of course we didn’t get out the way.”

Angela Yee, who also witnessed the incident, said that it was the building’s security, and not an artist’s security guard trying to clear the hallway. But the guys disagreed and said they were convinced that the guard yelled at everyone on Cyrus’s behalf. Charlamagne said everyone felt the same way and complained about it once he arrived in the lounge area. He said people were adding,

He said he’s not a fan of people talking behind other people’s backs. So when he had the chance to address Cyrus’s team, he did, during a live remote for a network.

“I said it was lame. She’s not a presidential candidate. Who the hell does she think she is? That’s corny. I also said Miley Cyrus used to be Black until it stopped being profitable for her.”

Charlamagne was shaking hands with other people until one man refused, who turned out to be Cyrus’s manager. He confronted Charlamagne about his comments and Charlamagne doubled down. The manager then claimed it was the building security that was causing all the commotion and Charlamagne called DJ Envy over, who confirmed he was convinced it was Cyrus’s team yelling at everyone.

Charlamagne then allegedly told the man he would

“I didn’t like the disrespect, especially from a white man looking me up and down, refusing to shake my hand… I didn’t know where he stood. I didn’t know this had to do with Miley Cyrus.”

But the manager made it clear he wouldn’t hit Charlamagne back and later apologized.

What do you think about their altercation? Tell us in the comments. 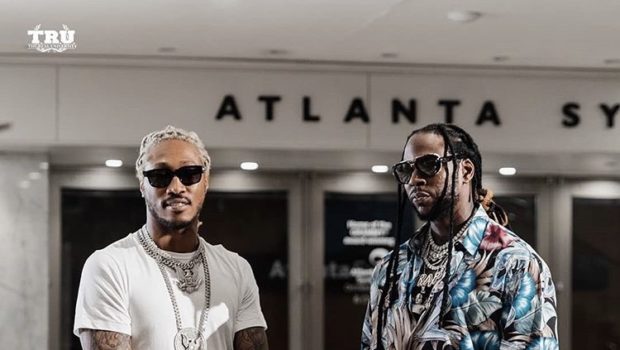 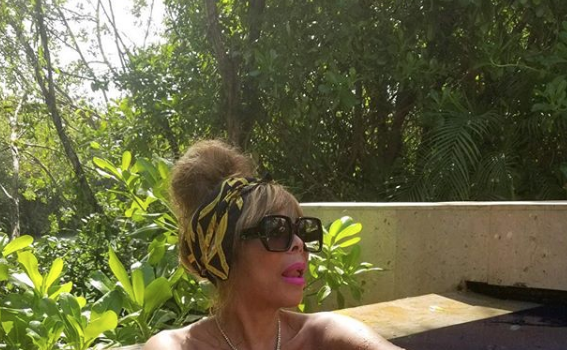 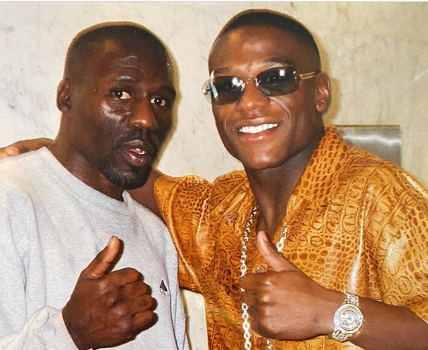