We all know Cardi B has no issue with responding to those who come for her.

In her latest feud, she reacted to a social media user who commented on a photo. The woman wrote,

“Imagine needing help on a song like money bag, bodak yellow, & every other verse in any song… & getting called nothing above an entertainer. LMAO a joke,”

“stick to the movies luv.”

Cardi B responded with,

“awwwwwwwwww stick to your diet” 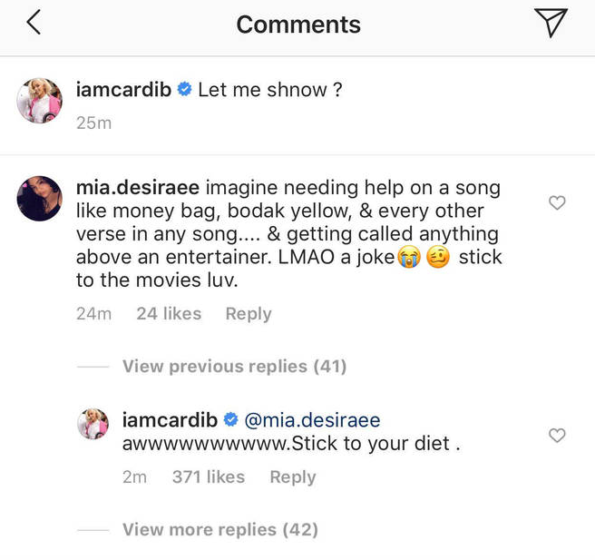 It didn’t take long for the Bodak Yellow rapper to get called out for fat-shaming.

cardi b stans logging onto twitter to support someone who has drugged and robbed men, told someone to cut their veins and now fat shames other women pic.twitter.com/IFZgFeWWId 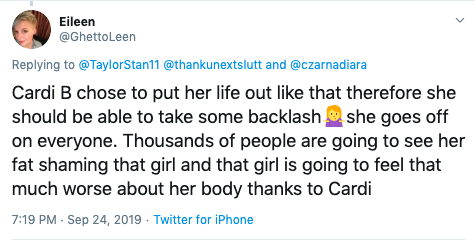 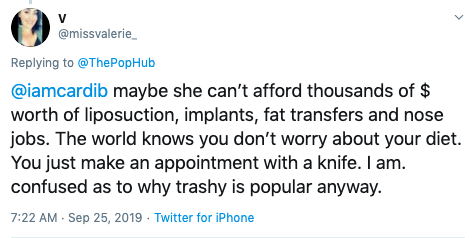 But Cardi is defending what she said and posted screenshots to show the woman was trolling her.

What are your thoughts about Cardi’s reaction? Tell us in the comments. 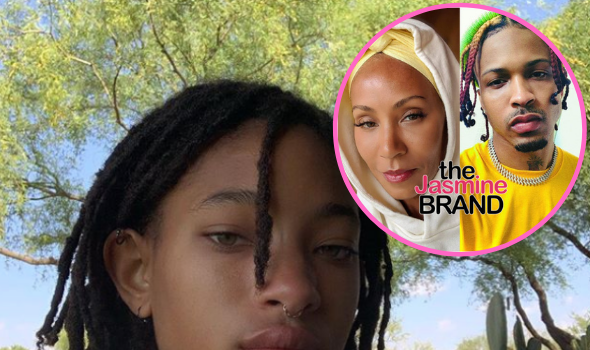