theJasmineBRAND exclusively reports VH1 is said to be giving Basketball Wives another installment. Sources tell us that the hit series is allegedly heading down south, preparing to create a spin-off for Dallas.

Shaunie O’Neal is the creater and executive producer of the franchise. Sources tell us that casting for the possible new spinoff is underway.

The original installment of the series in Miami first premiered in April 2010. Basketball Wives LA then made its debut in August 2011.

After the Miami installment ended, some of the ladies from that cast headed over to L.A. for the Basketball Wives as we know it today. Now VH1 is allegedly giving Dallas a try!

The Dallas news comes roughly four years after Shaunie O’Neal exclusively told theJasmineBRAND she was in talks of bringing the show to Houston. She said back then,

“We have a Houston cast that we put together. We haven’t sold it but it’s shopping right now….

It’s a good cast so I hope the network likes it… Tami [Roman] actually put the cast together and brought it to me so, if it’s in Houston, Ms. Tami will have producer credit. How ’bout that?”

It looks like VH1 decided to go with Dallas instead!Would you watch Basketball Wives Dallas? Tell us in the comments! 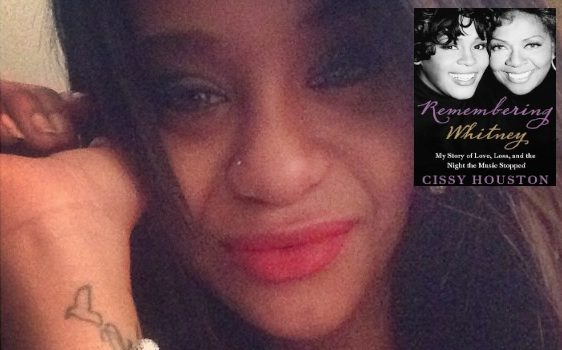