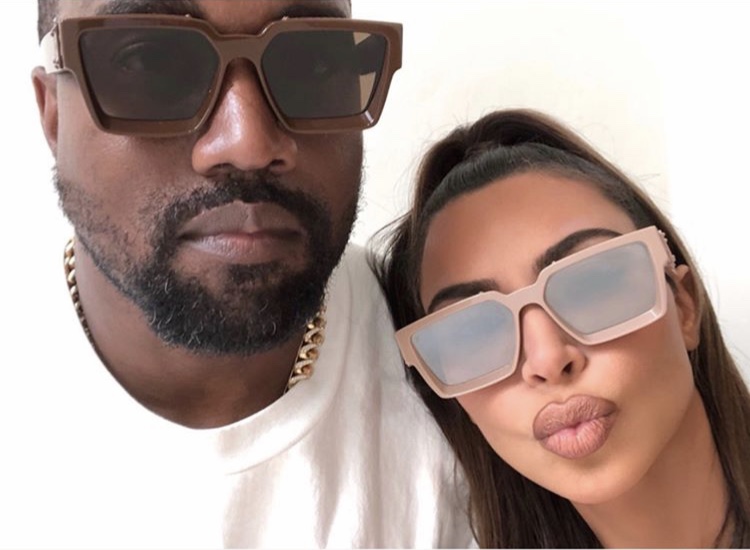 Kanye West’s Jesus Is King will be out sooner than later!

After holding his latest Sunday Service in Detroit Friday (Sept. 27), he surprised fans with an impromptu listening party for Jesus Is King at the city’s notable Fox Theater. Cell phones weren’t allowed in the event, but West’s wife, Kim Kardashian West caught some of the footage.

While there, fans were shocked to find out that they would be some of the first to hear to West’s highly-anticipated forthcoming album.

West also premiered the Jesus Is King IMAX film that will be released in October.

Kardashian announced that West will be making a stop in his hometown Chicago Saturday (Sept. 28) and then New York City Sunday (Sept. 29) before Jesus Is King, which marks West’s ninth studio album, is released Sunday (Sept. 29). 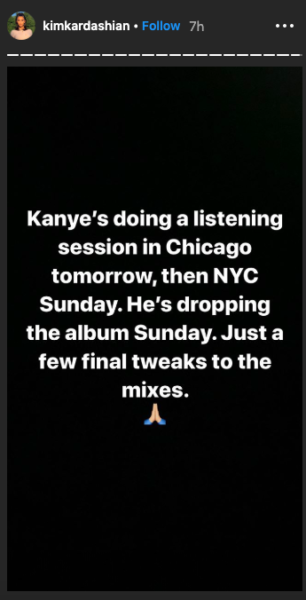 The new release date comes after a surprising delay. The album was initially scheduled to be released on Friday (Sept. 27), but according to Kardashian’s story, there were just a few more changes that needed to be made.

West also reportedly told the audience at the listening party,

“We’re all trying our best. We all fall short, but I appreciate y’all hanging with us.”

Are you here for the Jesus Is King release? Tell us in the comments! 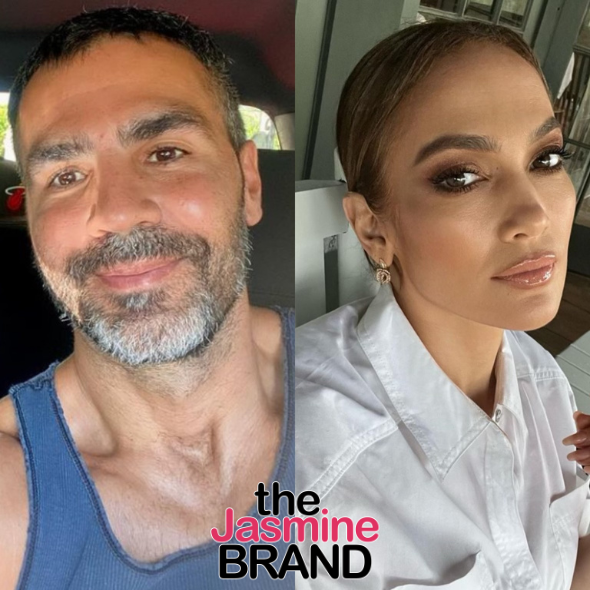 Jennifer Lopez’s First Husband Says He Doubts The Singer’s Current Marriage Will Last: She’s Someone Who Will Be Married Seven Or Eight Times I Can’t See Her Settling Down W/ One Person 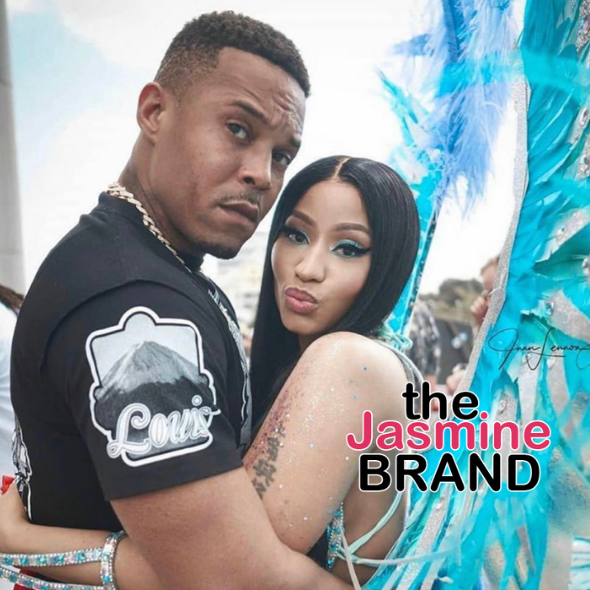 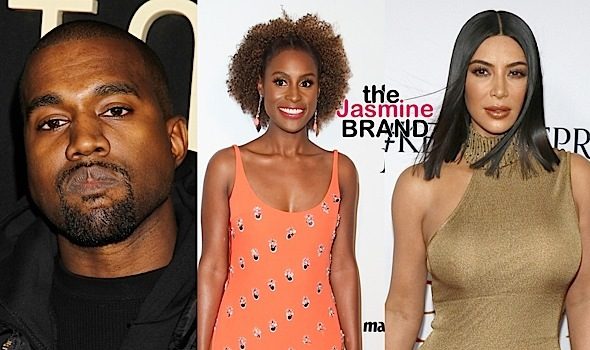 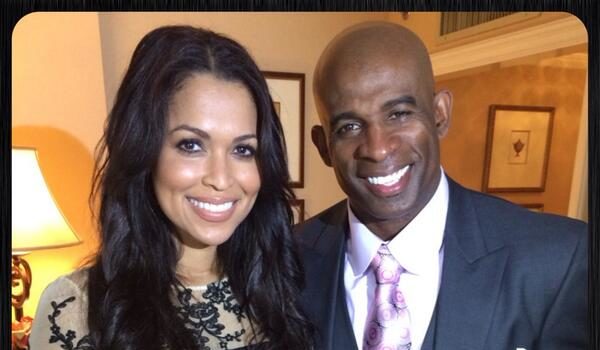