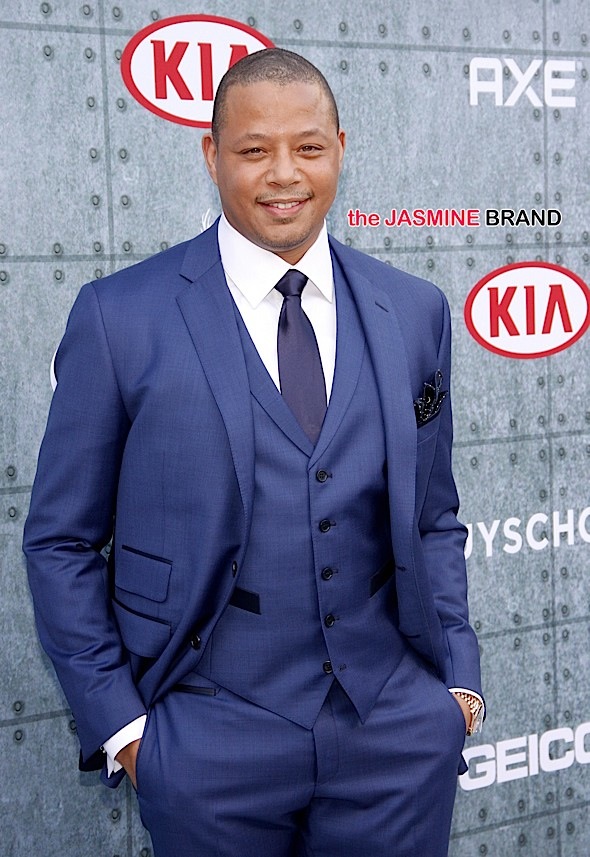 It looks like Terrence Howard has had a change of heart about retiring from acting. While the final season of FOX’s Empire is in full swing, he’s already landed his next project.

According to reports Wednesday (Oct. 3), Howard will not only star in but also executive produce an upcoming film Triumph. It tells the story of a smart and ambitious teenager who has been diagnosed with mild cerebral palsy. Still, the teen doesn’t stop that from going after being a wrestler on his high school’s teams. The film will share his ups and downs as he takes strides to get the attention of his dream girl.

Howard said of the movie,

“I’m proud to be a part of this important film, Triumph, that highlights virtues such as sacrifice, perseverance, and the infinite strength of the human spirit; overcoming adversity while promoting anti-bullying, and inclusivity for young people with disabilities. My family and I are honored to support the United Cerebral Palsy Foundation with this film.”

Production for the film has already begun in Los Angeles.

Just weeks before, he revealed he was retiring from acting after 37 years.

“Oh, I’m done with acting. I’m done pretending. “[I’ll miss] the cast. I love the cast members. I will miss them a great deal, and the crew.”

“I’ve spent 37 years pretending to people so that people would pretend to watch and enjoy what I’m doing when, I’ve made some discoveries in my own personal life with science that Pythagoras was searching for. I was able to open the flower of life properly, and find the real wave conjugations that we’ve been looking for for 10,000 years. Why would I continue walking on water for tips, when I’ve got an entire generation to teach a whole new world?”

What do you think about Terrence Howard not retiring yet? Tell us in the comments.

Robin Givens & Mike Tyson’s Relationship Will NOT Be Portrayed In His Biopic, Amid Actress Sending Cease And Desist Letter
Exclusive
Post Slider 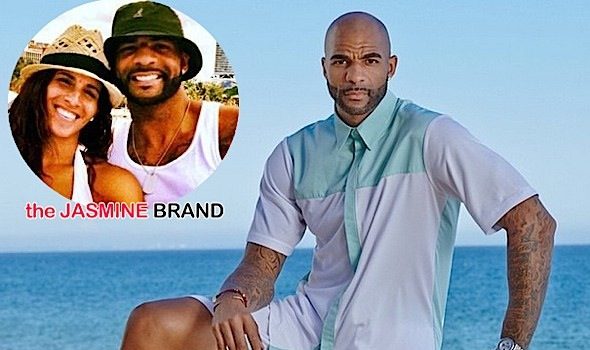