“Empire” fans are in for more disappointing news about the hit Fox show. Apparently, the series won’t be the only thing ending after the finale. The show’s star, Terrence Howard, recently hinted that he’ll retire after bedding his Luscious Lyon character. 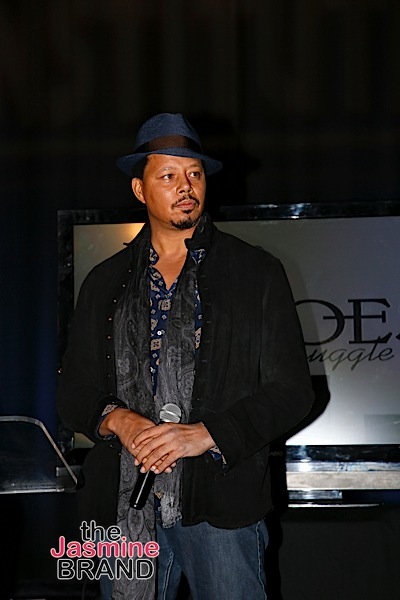 When “Extra” hosts asked what’s next for him after “Empire” ends, Terrence matter-of-factly dropped this bomb on fans:

Though one co-star brought their world into a tailspin earlier this year, Terrence Howard says he’ll miss his fictional Lyon family:

“[I’ll miss] the cast. I love the cast members. I will miss them a great deal, and the crew.”

So far, we know that Jussie Smollett‘s character, Jamal Lyon, will be written off the show, given the explanation that he’s on his honeymoon.

Does Terrence’s retirement announcement mean that he’ll be killed during the final season? A recent promo shows Terrence lying on the ground. He teased: 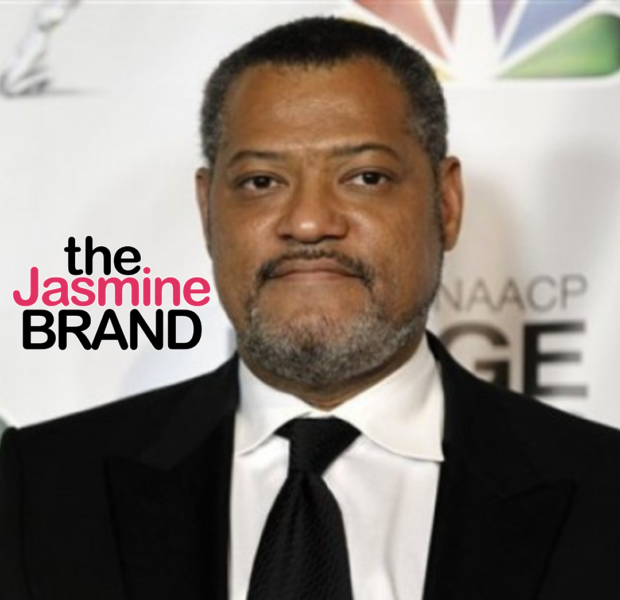 Laurence Fishburne Indicates That ‘The Matrix 4’ Could’ve Been Better: It Wasn’t As Bad As I Thought It Would Be
Exclusive
Post Slider 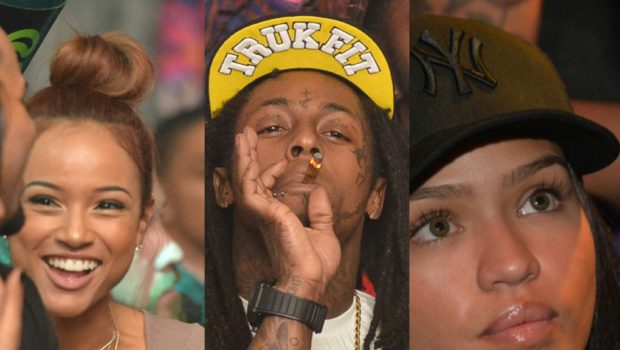