Singer Fantasia is passionate about helping women make better relationship choices due to the fairytale story of how she met her husband, Kendall Taylor. The couple have been in the news for the past couple of weeks for their controversial stance on submission. During her “Breakfast Club” interview, Fantasia commented that women can’t find a man because they’re too busy trying to be one!

“We need more men to stand up and lead the way. Most women are trying to be the leader, that’s why you can’t find a man. You can’t be the king in the house. Fall back and be the queen and let your man lead the way…I feel like it’s a generational thing, and we can talk and we can go real deep on that, I don’t need to start that. But it’s a generational curse in how society has placed our men, and women have to stand up and be the mother and the father and the provider. So now, you’re so bad you can’t be told nothing that when the right man comes, you lose him because you’re trying to be the man.”

“Let the man be the head of the house” – #Fantasia explains why household dynamic has shifted in this generation. Discuss…

Her hubby, Kendall, then chimed in, stating that submission is something both men and women should be.

A Talk with The Taylor’s: The Science Of Submission! ?? Full video on IGTV / Stories ?? (We aim to explain the “art form” Of Submission on behalf of BOTH men and women in a healthy relationship) Know This: The man you see sitting with me speaking didn’t come packaged as this but the journey of understanding and growth made room for us both to experience a balance of love that neither of us have seen or ever known until now!

The “American Idol” alum now is, now, sharing to fans how she knew Kendall Taylor was the one for her – revealing that they married after only three weeks of knowing each other. She shares during Angela Yee’s Lip Service:

“When I first met my husband- this was the keeper. We became friends first, and we got married very, very fast. If you wanna ask me any questions about that, we can talk about it. We got married in three weeks! I’m a hopeless romantic! But I knew he was the one when I was getting ready to go on the road and he kneeled down and was like, ‘Can I cover you?’ And I was like, ‘Cover me?’ He kneeled down and started praying. And I couldn’t even get caught up in the prayer, ’cause I was like, ‘Is this real?'”

She adds that they also jumped the broom before hitting the sheets!

“And then I kept watching how he flowed and he never gave me no ooh’s and ahh’s, ‘You bad’- he never tried to sleep with me. We were married before we made love. That was one of the things I wanted, too. There were just certain things that I asked God for that he brought to me through my husband.”

#Fantasia married her husband after just 3 weeks & they waited until they were married before having sex. (?@aylipservice @TasiasWord) pic.twitter.com/wRfdFLR3te

Wow! What do you think about Fantasia’s comments on marriage? Let us know in the comments. 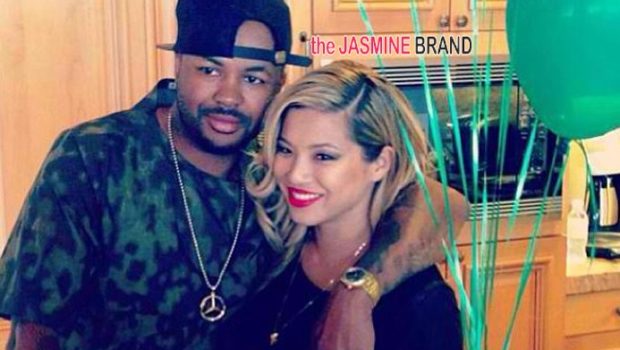 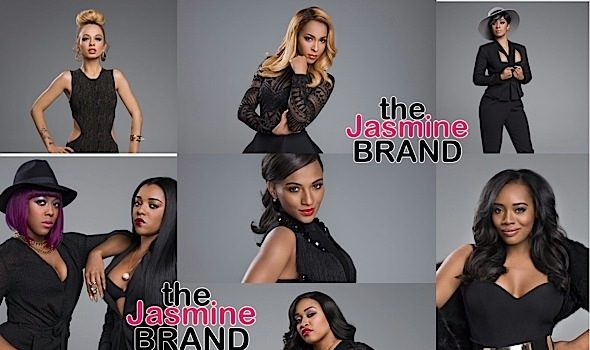 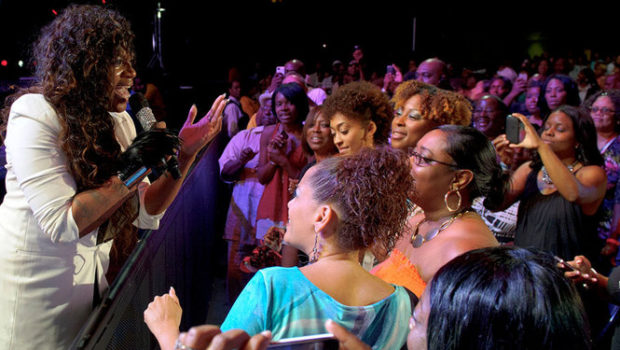