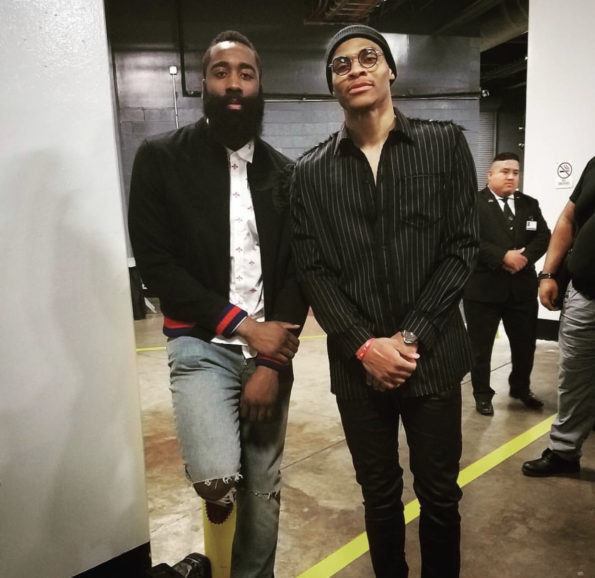 During a post-game media conference in Tokyo on Thursday (Oct. 10th), a reporter questioned the Houston Rockets superstars James Harden and Russell Westbrook on their thoughts following the recent standoff between the NBA and China.  In a video, CNN’s Christina Macfarlane asked,

”Would you feel differently about speaking out that way in the future?”

Journalist gets quickly shut down when she asked James Harden, Russell Westbrook if they would refrain from speaking out on politics/social justice after China debacle… pic.twitter.com/VkXSWo0N0s

After posing the question, neither guard were allowed to answer her question.

As previously ported, the league is currently facing backlash from China in the aftermath of Rockets‘ general manager Daryl Morey tweeting his support for the pro-democracy demonstrations in Hong Kong. On Friday (Oct. 4th) Morey wrote: 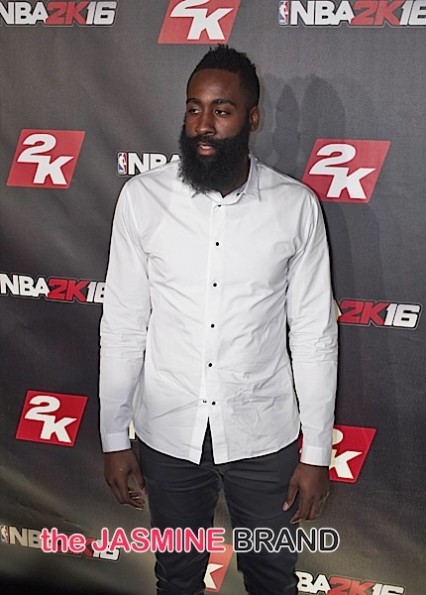 Afterwards, Harden on Monday (Oct. 7th) apologized on behalf of the Rockets organization to China. During the team’s practice in Tokyo, Harden, joined by teammate, Westbrook, told reporters,

“We apologize. You know, we love China. We love playing there.”

Since Morey’s tweet, which was deleted, according to reports, the NBA’s partners in China have suspended their ties,

“The NBA’s official Chinese partners have now suspended ties with the league as it continues to grapple with the fallout.” 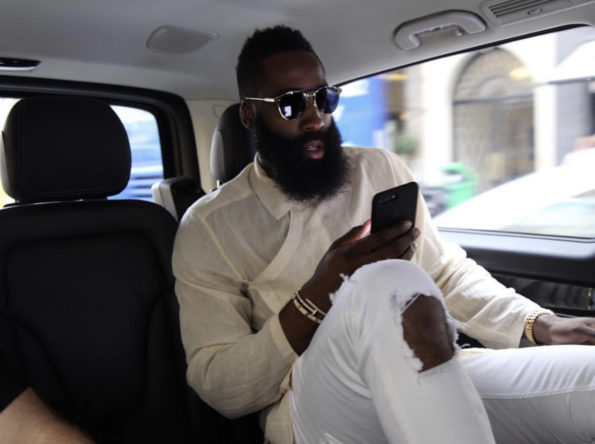 Earlier this week, Rockets’ coach Mike D’Antoni spoke about Chinese fans who might have felt let down by the NBA over the spat. He tells CNN,

“It’s a tough situation, very difficult. Adam Silver speaks for the NBA, I work for the NBA, I go with Adam. Commissioner Silver will do the right thing.” 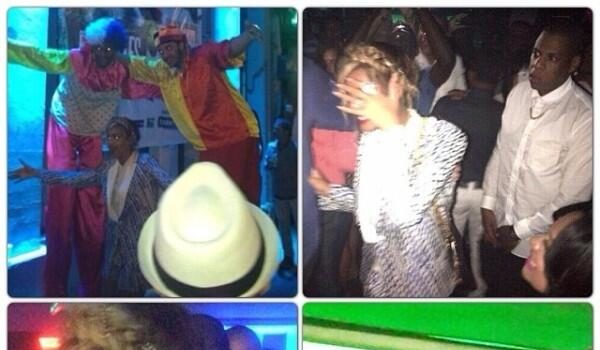