Elton John Calls Out Tina Turner’s Alleged Diva Behavior In The 90s ‘I’ve Thrown Plenty Of Tantrums In My Time, But There Are Limits’

Elton John’s memoir “Me” is one for the books.

He had no trouble coming for his fellow icons Michael Jackson (read about that here) and Tina Turner.

In an excerpt from the memoir that was released on Oct. 15, John details his experience of going on tour with the “Proud Mary” singer in 1997.

He first described how he was optimistic about going on tour with Turner, but that changed after Turner allegedly tried to come for John before the tour even began.

“The idea of doing a joint tour with Tina Turner in 1997 was a nice idea that quickly turned into a disaster.

While it was at the planning stage, she rang me up at home, apparently with the express intention of telling me how awful I was and how I had to change before we could work together.

She didn’t like my hair, she didn’t like the colour of my piano, and she didn’t like my clothes. ‘You wear too much Versace, and it makes you look fat — you have to wear Armani,’ she announced. I could hear poor old Gianni turning in his grave at the very idea: the houses of Versace and Armani cordially hated each other. Armani said Versace made really vulgar clothes, and Gianni thought Armani was unbelievably beige and boring.”

And according to John, that was just the beginning of a downward spiral for him and Turner.

“Incredibly, our working relationship got worse. In rehearsals, Tina wouldn’t address any of the musicians in my band by name — she just pointed and bellowed ‘Hey, you!’ We started playing Proud Mary. It sounded great. Tina stopped the song, unhappy. ‘It’s you,’ she shouted, pointing at my bass player, Bob Birch. ‘You’re doing it wrong.’ He assured her he wasn’t and we started the song again. Once more, Tina yelled for us to stop. This time, it was supposed to be my drummer’s fault.”

Interestingly enough, she took her blame from his drummer to John himself. Which, of course, made what was left of their working relationship take a turn for the worst.

“It went on like this for a while, every member of the band being accused of messing up in turn, until Tina finally discovered the real source of the problem.

This time, her finger was pointed in my direction. ‘It’s you! You’re not playing it right!’

The subsequent debate about whether I knew how to play Proud Mary became quite heated, before I brought it to a conclusion by telling Tina Turner to stick her f*****g song up her a**e and stormed off. I’ve thrown plenty of tantrums in my time, but there are limits: there’s an unspoken rule that musicians don’t treat their fellow musicians like s***.”

John then suggested that the ups and downs of Turner’s career and personal life (including being a victim of domestic violence by the hands of her then-husband Ike Turner), caused her to be insecure and lash out at others.

“Maybe it was insecurity on her part. She’d been treated appallingly earlier in her career, suffered years and years of being ripped off, beaten up and pushed around. Maybe that had an effect on how she behaved towards people.

I went to her dressing-room and apologised. She told me that the problem was that I was improvising too much — adding in little fills and runs on the piano.

That’s how I’ve always performed — it’s part of what I love about playing live. But Tina didn’t think that way. Everything had to be exactly the same every time; it was all rehearsed down to the slightest movement.”

While they weren’t the best fit for what could have been an iconic tour, they were later able to settle their differences.

“That made it obvious the tour wasn’t going to work, although we made up later: she came for dinner and left a big lipstick kiss in the visitors’ book.”

Do you think Elton John should have called out Tina Turner? Tell us in the comments!
Tags: Elton john, recommend, tina turner
Tweet Like Plus Pin It Share 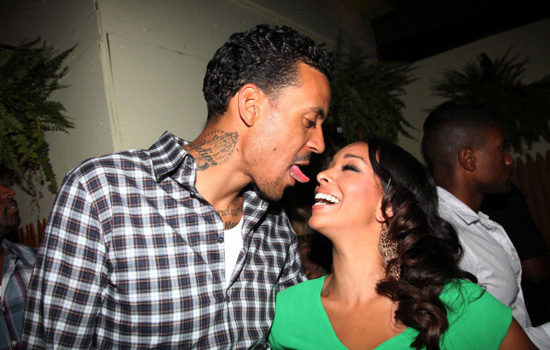 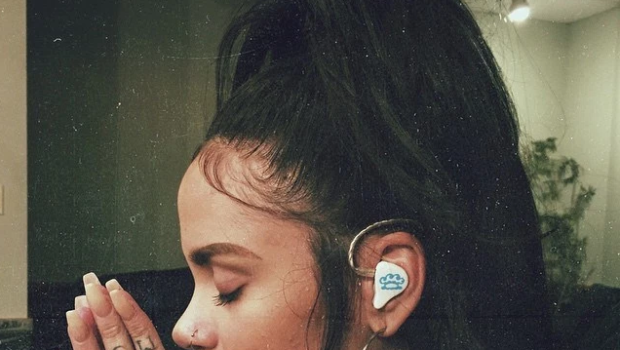 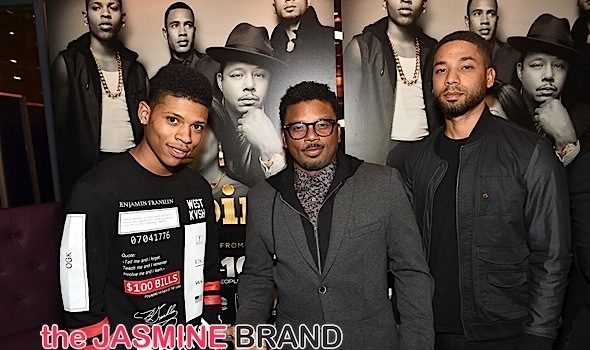