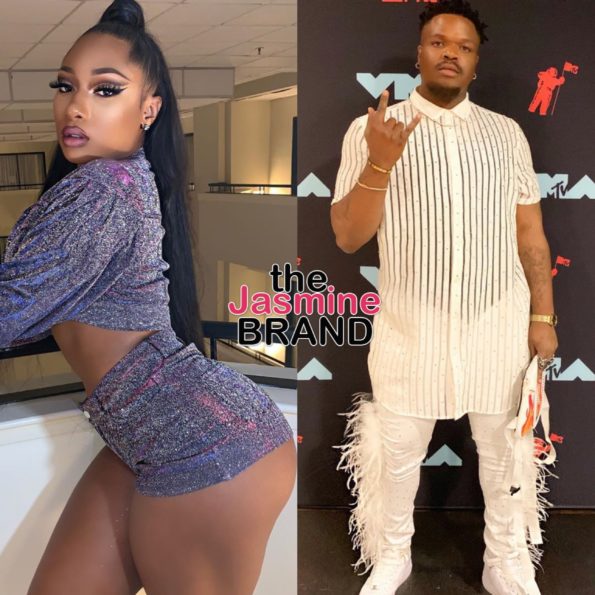 Houston hottie Megan Thee Stallion, 24, recently shared an inside look into her glamorous side with fashion magazine Vogue. In her post, the “Fever,” rapper detailed her makeup routine for the day while applying a last minute touched up on her gorgeous face. Megan touches on how she was introduced into makeup. She says in the video,

“One day my grandma just bought me hella eyeshadow from like the Dollar Store probably. I was like 12. When she did that, it was over for these b**ches. My mom arched my eyebrows for the first time when I was in ninth grade and I like took over.”

After sharing, her makeup artist, Akil McCoy, slid into her comments calling her out for not crediting him accordingly. In a second comment, McCoy disagrees with the rapper saying he was hurt by being looked over,

“No, you filled in your eyebrows and put on your lighter Mac powder when I was done. This is not a make up war, I always do your makeup and never get credit. This is hurtful.” 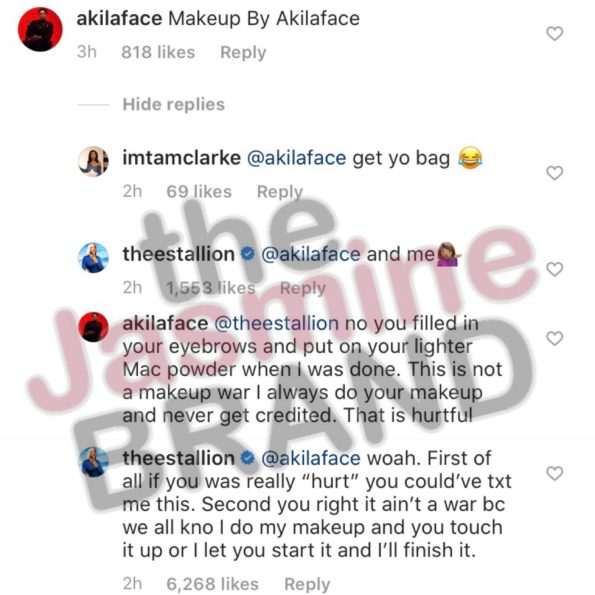 ”Woah. First of all, if you was really “hurt” you could’ve txt me this. Second, you right it ain’t a war bc we all kno I do my makeup and you touch it up or I let you start and I’ll finish it.”

Megan did gave a shoutout to her makeup artist during her Vogue behind the scenes footage. She says the duo natural relationship usually involves some daily disagreements saying,

Afterwards, McCoy took to his Instagram stories addressing their online rant. McCoy adds that he isn’t going to allow this situation to effected his income. 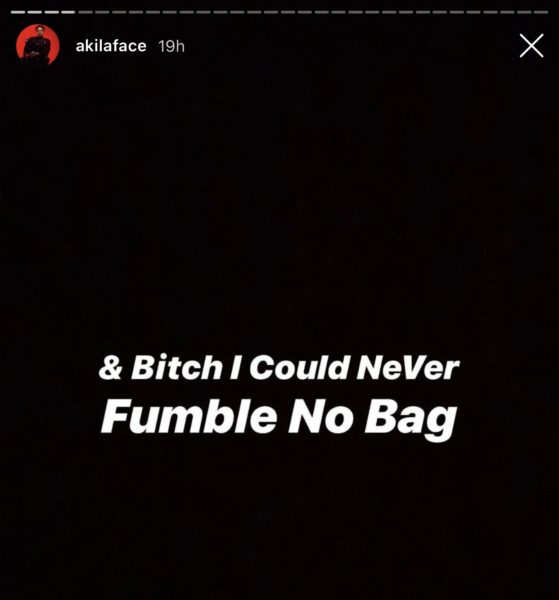 In another post, McCoy says that he hopes all glam artist who use their social media as their resume would understand his side of the story with crediting his work. 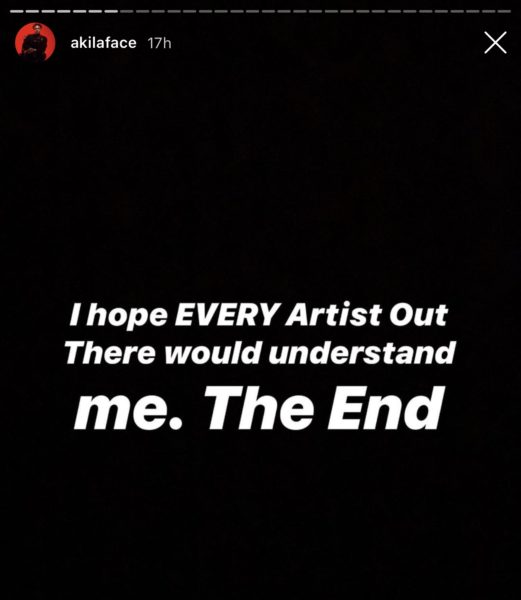 He ends by saying there is still love for Megan saying,

”I never disrespect anyone. I love the girl. Good day.” 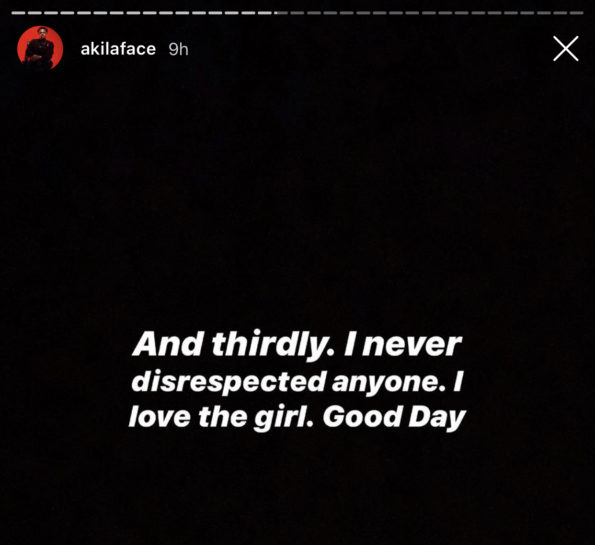 What are your thoughts on Megan Thee Stallion and her makeup artist disagreement? Let us know in the comments!

Chlöe & Halle Bailey Get Trapped Inside An Elevator Before Their Victoria’s Secret Launch Party! [WATCH] 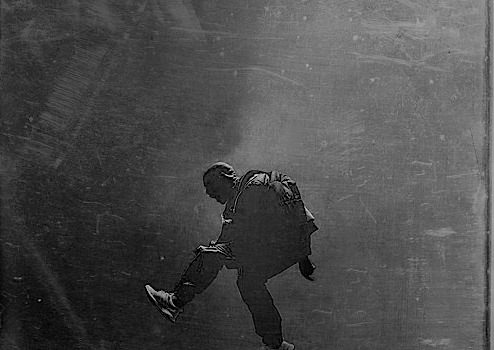