T-Pain has nixed his 1UP DLC tour. The artist took to Instagram to open up about why he had to cancel it just before it was supposed to kick off.

“My team set up the tour in September, and if you’ve ever set up a month-long tour before, you know that’s not enough time to set up a full tour. So some things got cut, some corners got cut, production went missing, I wasn’t as hands-on with the planning and things as I should have been because I’ve been busy… And I just thought since the first 1Up tour went well, and sold out every city, then it should be good.”

Unfortunately, that wasn’t the case, and T-Pain announced the cancellation of the whole tour. He added,

“It just would’ve been a bad look for me, and it wouldn’t have been entertaining for y’all. I’d rather just leave it for a later time.”

Interestingly enough, he said he was told to lie about why he was canceling the tour.

“I was advised to lie about this and say that I needed some time, I needed some alone time or me time, or some s*** like that. I needed time to spend with my family or some medical attention or something like that. ‘Just don’t make it look like we f***ed up.’ We f***ed up. I’m gonna keep it real with y’all. Most artists lie. Whenever concerts get canceled or tours get canceled, it’s from low ticket sales, and it really about whatever the f*** reason they’re saying. I think that’s wrong, that’s f***ed up. Y’all out there spending your hard-earned money on these tickets…”

He added that he regrets not being more involved. He said they should have planned better and possibly pushed the tour back. He said the ticket sales were low because the set up wasn’t right, and they made the mistake of using the momentum of the first tour and thought it would be “a breeze.”

What are your thoughts on T-Pain’s announcement? Tell us in the comments! 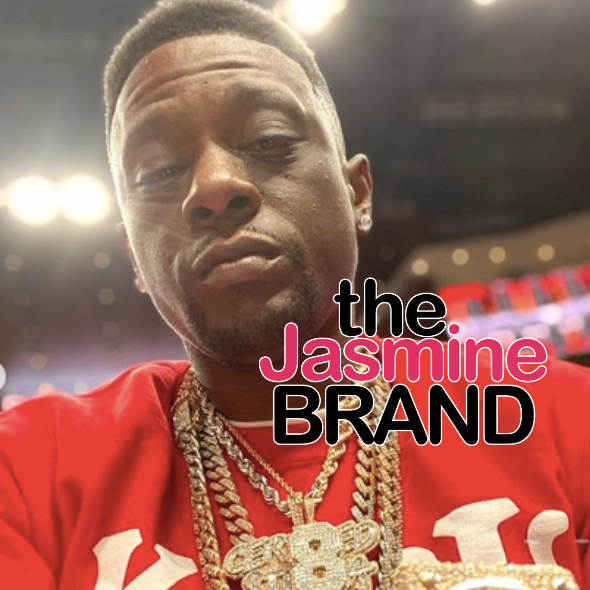 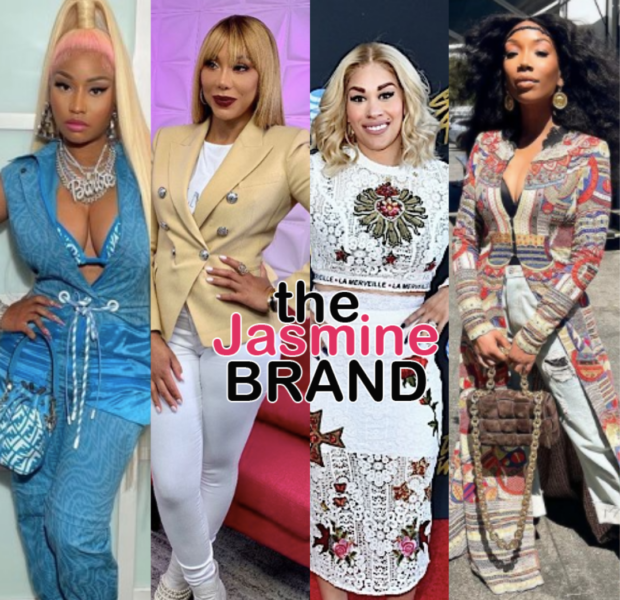 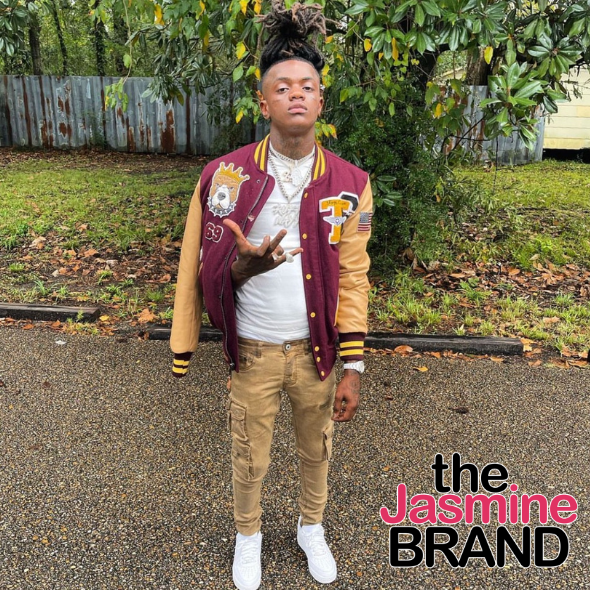 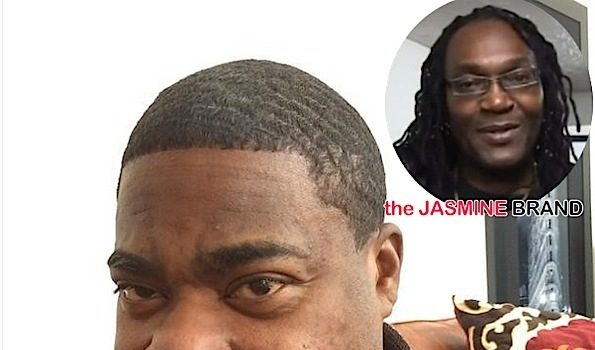 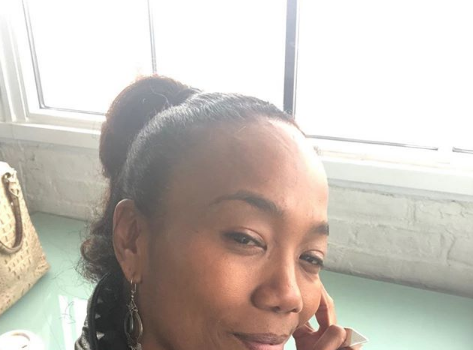