Apryl Jones and Lil Fizz spent months denying that they were in a relationship together. But now, they’re doing it for the ‘gram and letting everyone see it.

Apryl Jones shared a photo of him wrapping his arms around her on Instagram over the weekend. 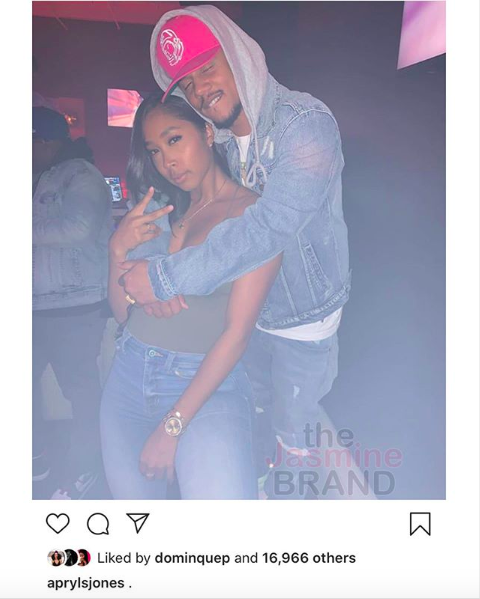 Fizz also posted a photo of him and Apryl Jones and wrote,

“Good things come to those who wait.”

Jones agreed in the comments. 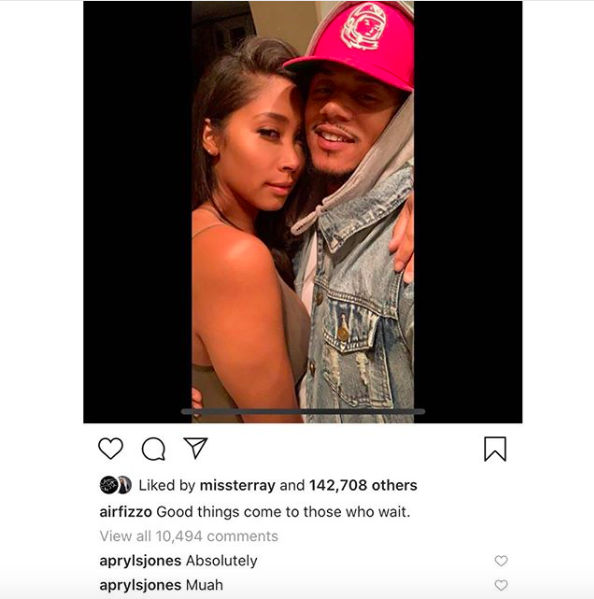 But of course, not everyone is excited for them. In fact, their photos sparked even more controversy in their relationship. Jones was in a long-term relationship with Lil Fizz’s B2K groupmate Omarion, who she also has two children with. And some fans are convinced she and Lil Fizz are shady for moving on with each other.

The two made their relationship official and locked lips on a recent episode of  VH1’s Love & Hip Hop: Hollywood.

What do you think about this romance? Tell us in the comments! 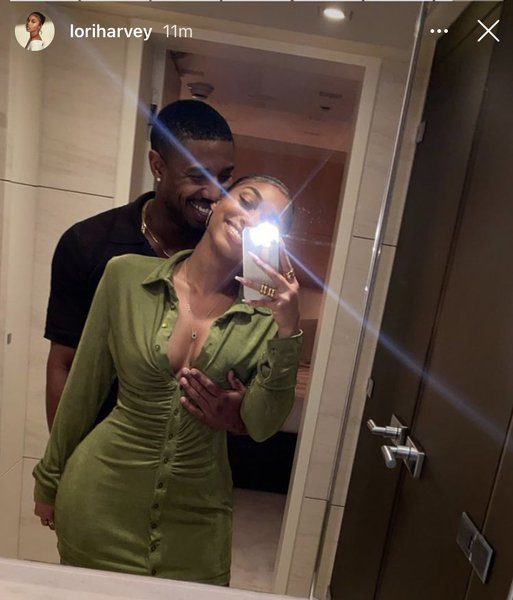 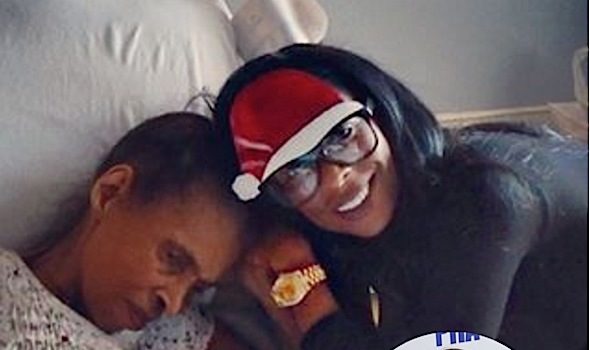 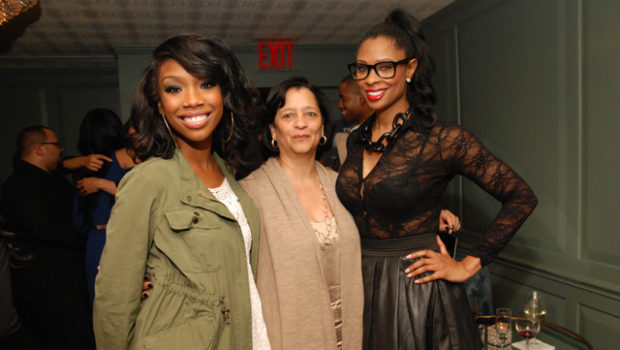 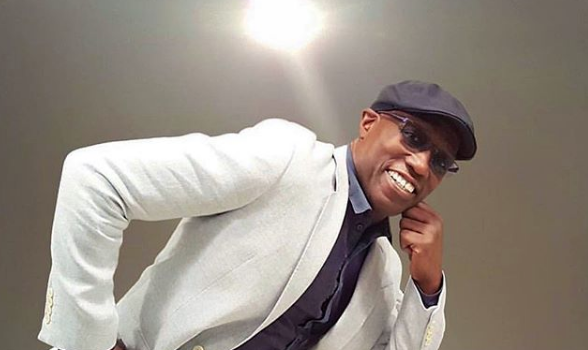