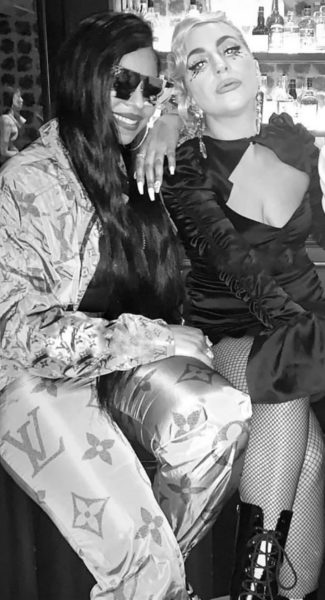 Lady Gaga Pulls Ashanti On Stage For An Impromptu Duet

In a surprise video over the weekend (Oct. 27th), singer Lady Gaga and Ashanti linked up for an impromptu duet during a Jazz show at Park MGM in Las Vegas. Musician Brian Newman performed prior to their performance together when Gaga took the stage. The Grammy award winning singers immediately took turns giving the crowd an unexpected performance, which started with Ashanti singing “Foolish”.

.@ladygaga pulls @ashanti on stage for an impromptu performance pic.twitter.com/Byu0A4Z2j5

Gaga wore a tiny all black dress with her signature platinum blonde hair pinned back into a stylish up-do while her glam featured a cat-eye and bold red lip. Ashanti, who recently celebrated her 39th birthday, wore a Louis Vuitton jacket and matching pants.

“I can’t keep running back to you….” @ladygaga & @ashanti on stage together performing at the @parkmgm in Vegas. pic.twitter.com/QL20H7oZpf

According to lucky event-goers, the pair belted out two songs including a jazzed up version of Ashanti’s first hit. Later, the pair finished out the song, side by side, sharing the mic.

Sounds like a future collaboration could be on the way between the talented ladies as Ashanti recently revealed that she’s working on releasing new music very, very soon.

“I’m working on an EP, I’m so excited about the new music. I have a project coming out Nov. 15 that’s going to be crazy, and I have a single out now, ‘Pretty Little Thing’ featuring Afro B. But the new music is coming. I promise you will not be disappointed.”

What are your thoughts on Gaga and Ashanti’s duet together? Let us know in the comments! 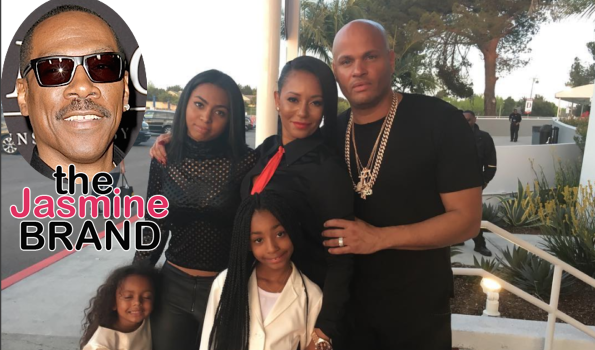 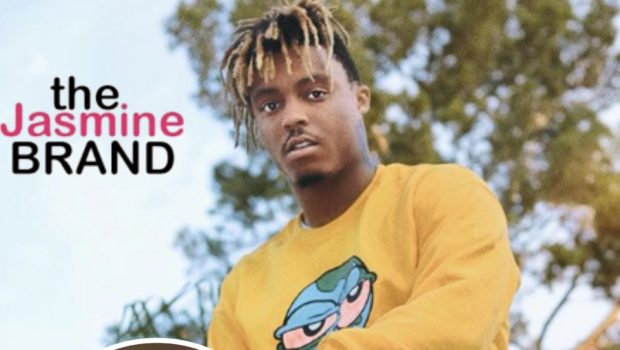