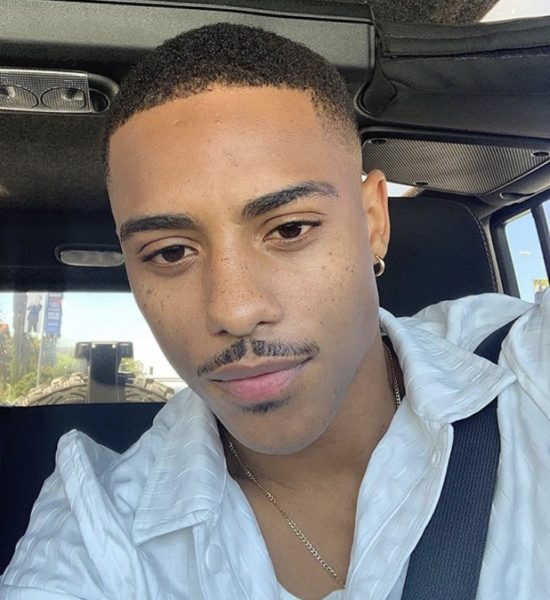 Keith Powers Opens Up About His Battle With Anxiety: “Feeling like I have to drink in order to cope with something is not good at all”

Many may think that being a handsome, young actor involved in some of the most talked about projects of the past few years – such as “Straight Outta Compton” and “The New Edition Story” – means that your life is all glitz and glamour. Keith Powers wants the world to know that that isn’t always the case. According to Time Magazine, over 40 million American suffer from some sort of anxiety, and Keith is opening up about his own struggle. 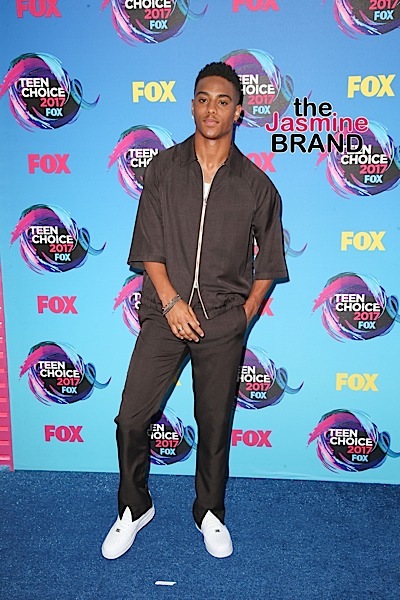 The 27-year-old took to Instagram to address fans and followers on the state of his mental health:

“What’s up everyone? I am sitting in my trailer in between shots, and something was on my mind. It’s been on my mind since last night – and it is anxiety. And I wanted to make a video just talking about anxiety, and three ways that helped me cope with my anxiety. I just see how it affects my loved ones, my friends, people who I don’t even know who just talk about it. And I can admit, like, three years ago I didn’t even know what anxiety was. I couldn’t tell you exactly what it was. I could tell you what I was feeling. I knew I would wake up scared, or be in public places and be worried – but I couldn’t tell you exactly what that was. I literally just started researching what anxiety is…and mental health in general.”

He revealed that sometimes he would become so anxious that he’d resort to drinking to calm down:

“I could tell anxiety really affected me because there’d be things I was invited to – like an industry party – and before I go to the party, I gotta take a shot of alcohol…so I won’t have to deal with the anxiety. [Which is] something I do not recommend at all.”

Keith, then, gave followers coping methods for their own mental health struggles:

“Three ways that really help me is just writing in a journal. I think writing in a journal is very…underrated. It feels good to just get all that down on paper…I keep a composition notebook journal, and I date it, and just write down these notes. It’s always interesting to look back at it, and just read the notes to see what my headspace is…turning off your phone is very important. I delete my apps when they’re getting on my nerves and I just can’t deal with them. And the problem is, sometimes when I download my apps again I’m still facing the same problems I was having before I deleted them – and just not really being able to face that demon. Just be present in the now and just not focus on what’s going on in that world…the third thing would be to talk to somebody. So many people deal with this…you don’t have to feel like you’re feeling that feeling alone.”

Update: Tori Spelling Apologizes After Daughter Refers To Herself As “McQuisha”, It’s Inspired By Shanaynay Character From “Martin” 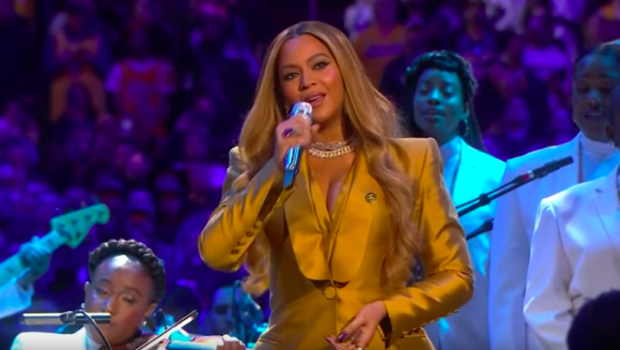