A makeup app’s use of Kim Kardashian West’s photo could cost it $10 million.

Kim Kardashian is reportedly suing iHandy Ltd., the brains behind the Sweet Cam photo editing app. In court documents, Kardashian called out the app, which lets users digitally apply makeup on photos, for the

The snapshot the app is accused of using is one that dates back to October 2017, when Kardashian was promoting her KKW highlight and contour kits. 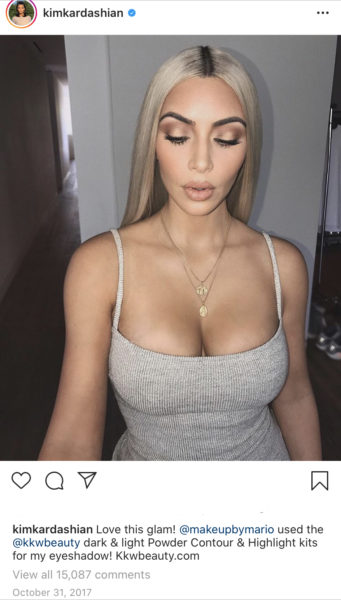 Photos of Kardashian’s snapshot on the Sweet Camp app’s Instagram page were submitted as evidence. 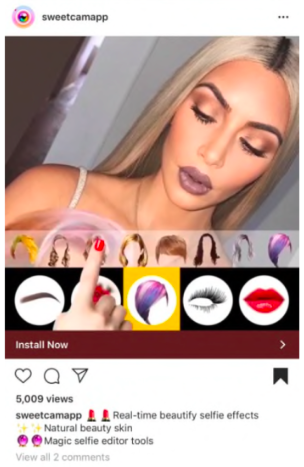 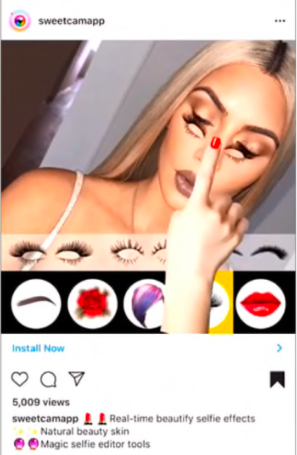 Kardashian sued for $10 million and asked the court to order the app to reveal how much money was made from the use of her photo. She also wants the app to be banned from using her picture moving forward.

Do you think Kim Kardashian West should get $10 million for the use of her Instagram photo? Tell us in the comments!