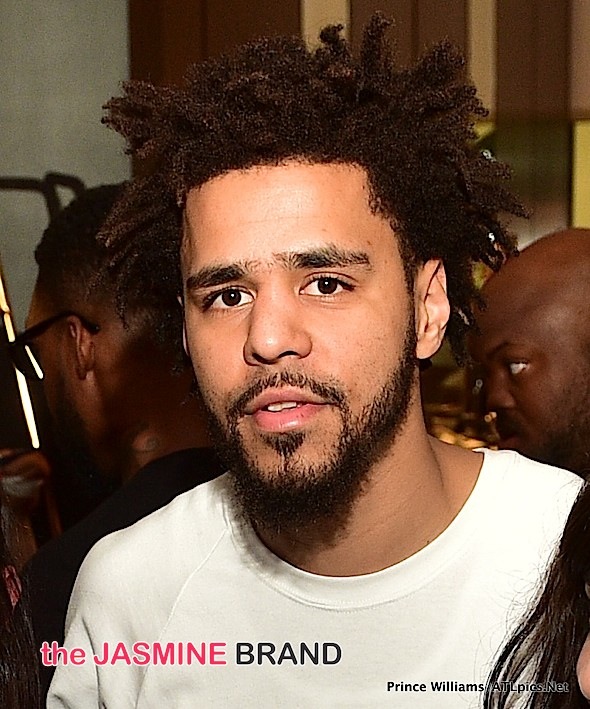 Cole World! J. Cole recently headlined the ‘Day N Vegas’ music festival on Friday (Nov. 1st), and during his set, the Grammy nominated rapper decided to give fans a small tease into his upcoming album, The Fall Off, due in 2020. In a video from his announcement, Cole used a presidential-style campaign ad that ends off with the name of the album. The narrator begins,

“It seems like sh*t is all f*cked up. The country needs a hero to turn to in these turbulent times. Jermaine Cole is that hero. He’s a man whose humility knows no bounds. A man whose pen is so potent, each word of his verses reportedly cost $2,000. We need someone with big ideas and bold solutions. An expert in diplomacy. A candidate who can heal the inter-generational war…. There is only one answer, one true unifier to heal the country. Make your voice heard. Vote for The Fall Off in 2020.”

J. Cole’s promo video for “The Fall Off” is so legendary ???pic.twitter.com/eks56V9XES

As previously reported in April, Cole added another platinum status under his belt as the his ‘Middle Child,’ single went 2x platinum. The Recording Industry Association of America certified the 34-year-old’s single selling over 1 million units in the United States. 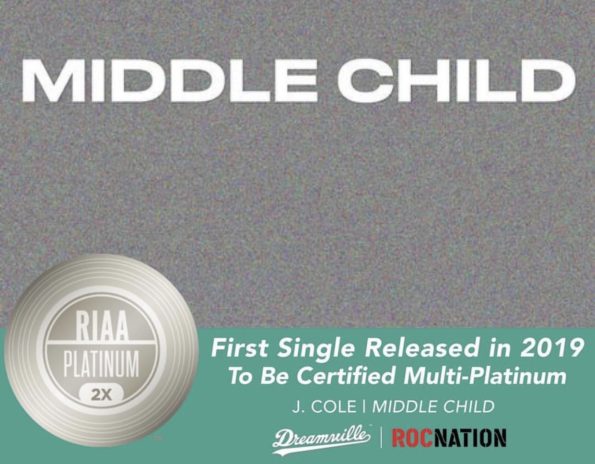 Cole’s ‘Middle Child’ was released in January, peaking on the Billboard Hot 100 at number 2. During an 2018 interview with Angie Martinez, Cole revealed his 2016 tracks “False Prophets” and “Everybody Dies” were intended for his now upcoming  The Fall Off album.

What are your thoughts on J. Cole’s announcement? Let us know in the comments! 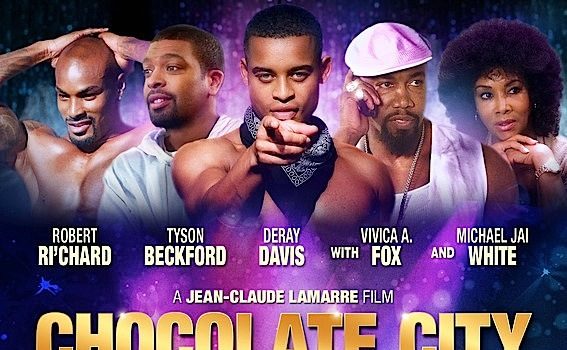 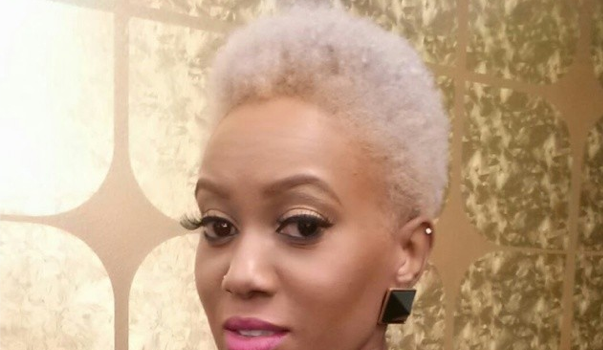 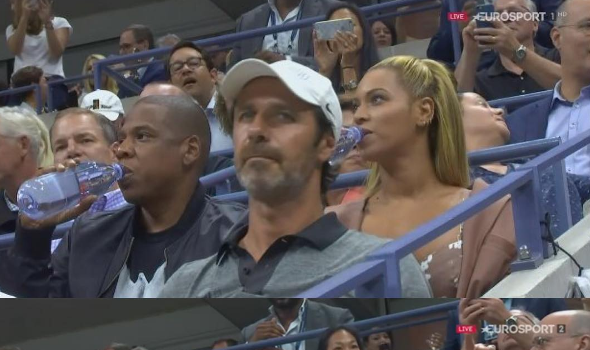