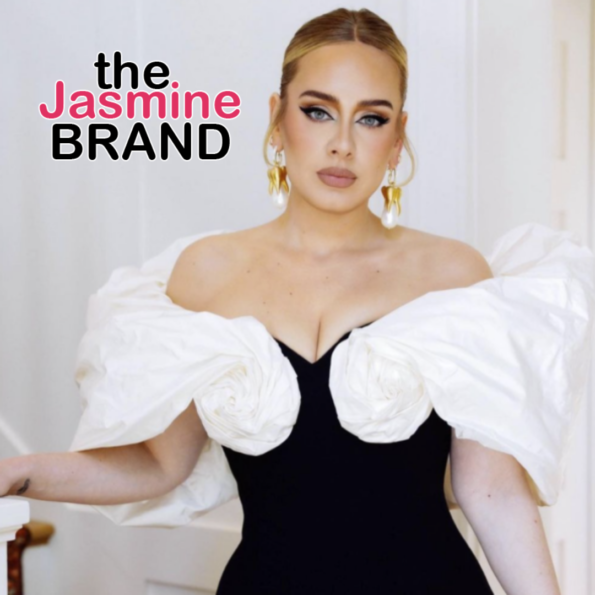 Adele demands nothing less than the best, and she isn’t settling.

The artist’s lucrative residency in Las Vegas officially began last Friday night (Nov. 18). Reportedly, the show is off to a good start, however, behind the scenes, Adele wasn’t completely pleased with her living arrangements. Sources claim she turned down a luxury suite at a Caesars Palace-owned hotel where the concert is being held.

According to reports, as part of her contract to perform at the Caesars Palace Colosseum for an alleged $1 million per night, the Vegas mainstay offered opulent lodging at the Palazzo Suites at the Rio Casino. The purpose of this was for Adele to spend weekends locked in the luxury suite with son Angelo and rumored fiancé Rich Paul between now and March. 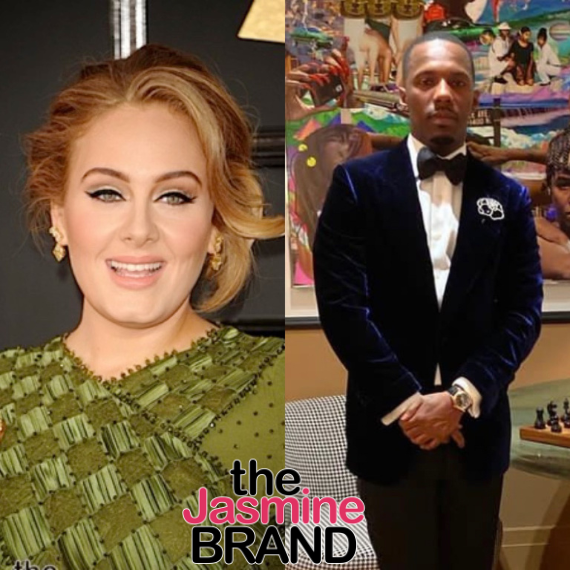 But sources claim she is actually residing in a bungalow on a golf course at The Fairway Villas, the competing Wynn resort just down the road. It comes equipped with a dining space with a bar, two marble bathrooms, an 80-inch TV, and twice daily housekeeping. 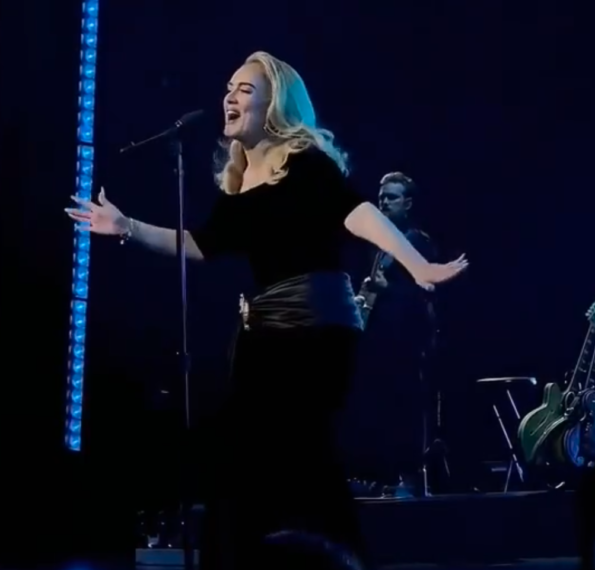 “It’s not clear what caused the move, but obviously it is unusual for Adele not to be staying at Caesars and locally gossip has been spreading.”

“Vegas is well used to divas, and I am sure that the feeling is that whatever makes her feel comfortable is OK, but this is embarrassing for Caesars.”

Another source claims that Adele threw a “hissy fit” when she was offered a room in the all-suite Palazzo Villas at the Rio, which is located across from Caesars and has a casino, rather than the Augustus Tower, where she had been expecting to stay.

Adele has been practicing the technical aspects of her show, Weekends With Adele, in Las Vegas for almost two weeks. In January, it was canceled less than a day before curtain, with Adele claiming that COVID-19 delays had affected the scheduled performance.

She said on Instagram on Thursday that she was feeling anxious and excited.

“I’m feeling all sorts as I write this. I’m highly emotional, incredibly nervous but can’t sit still because I’m so excited. I feel a million miles away from home, I can’t stop thinking about when I was little and saw Tom Jones in Mars Attacks and thought blimey how did he get from Wales to Las Vegas!? I always get scared before shows, and I take it as a good sign because it means I care and means I just want to do a good job.” 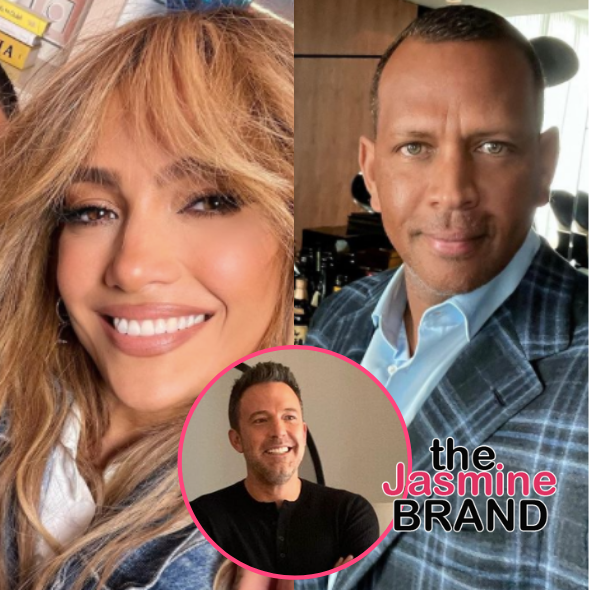 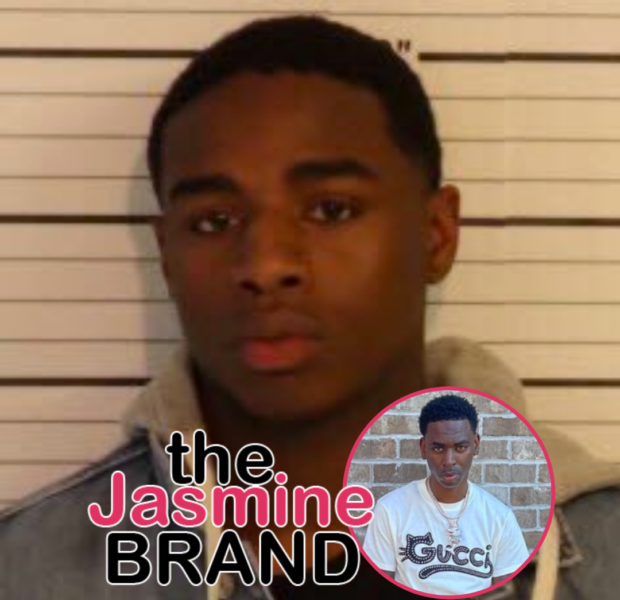 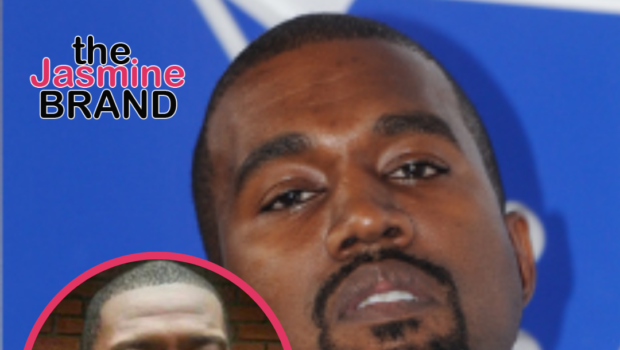 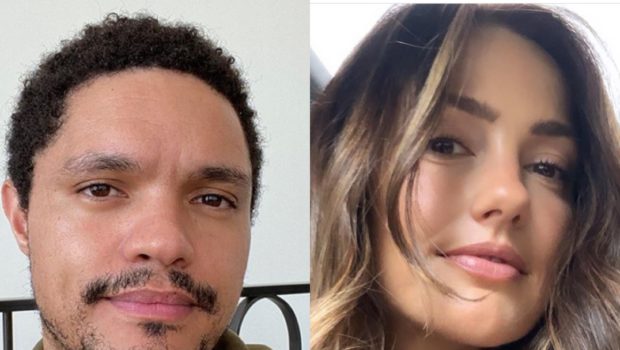