Users on Twitter never fail to make a good laugh out of something. This week, 54-year-old LL Cool J went viral on Twitter as fans couldn’t help but notice the odd behavior displayed in the rapper’s past music videos. The tweet that started the impeccable thread reads:

“LL Cool J was ridiculous in every music video he was in. Just go look.”

The tweet gathered over 21,000 likes before LL Cool J decided it was “time to break the silence.” LL took to his 1.1 million TikTok followers to read off the tweets and explained the entertaining moments his videos tend to have. Check out a few reasons why LL Cool J had fans in a frenzy.

The first clip LL responds to is his guitar playing on a young lady’s leg.

“Playing the guitar on a young lady’s leg,” he starts with. “My father always said when I asked him if he worked out, he’d say, ‘The heaviest thing I lift is a leg.’ I always loved that. I think I should have had two or three girls, though. I should have had a whole band. Drums and all that.”

LL randomly jumping in pool with his fit on. https://t.co/RQEDlAgC0g pic.twitter.com/dXi7Ru4hAe

He even mentioned the unforgettable moment in the Loungin music video where he poured chocolate syrup all over a young lady’s leg in the middle of a busy New York intersection.

“Definitely was wylin’,” he explained. “Although I always felt it should have been more chocolate, maybe using a giant paintbrush or something and just really go in. You know what I’m sayin’? That’s what I woulda did, now looking back. I should have went a little further with it, but yeah it was unhinged.”

Check out all of his reactions below.

What was your favorite crazy antic from the entertainer? Let us know in the comments below! 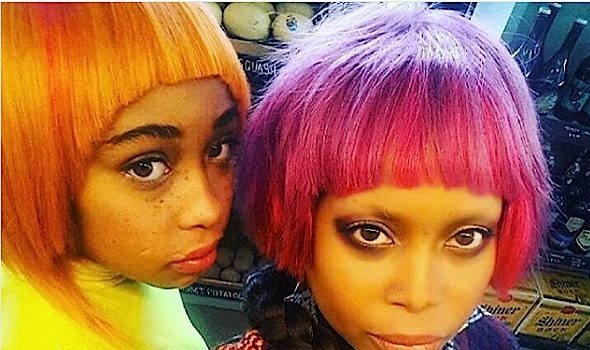 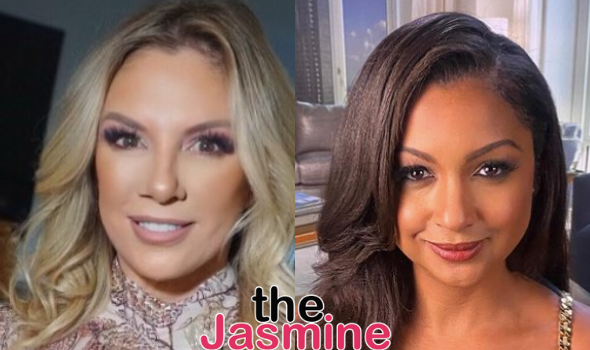