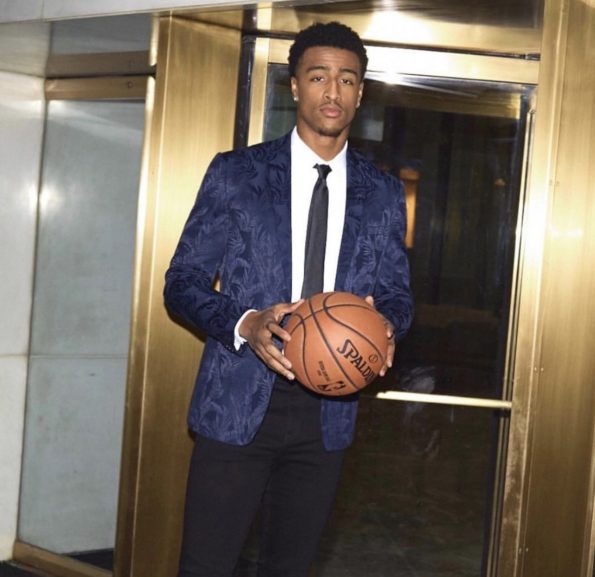 The NBA announced a surprising suspension of Atlanta Hawks forward, John Collins on Tuesday (Nov. 5th), for violating the terms of the NBA/NBPA Anti-Drug Program. The Hawks big man will be suspended for 25 games after testing positive for Growth Hormone Releasing Peptide-2 (GHRP-2). 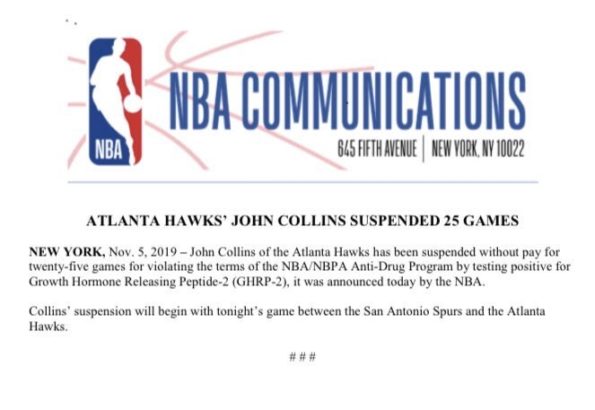 Following his suspension, Collins released a statement beginning with an apology to the Hawks fans and to his organization,

“First I want to apologize to my teammates, the Hawks organization, our fans, partners and community as a whole for this situation.” 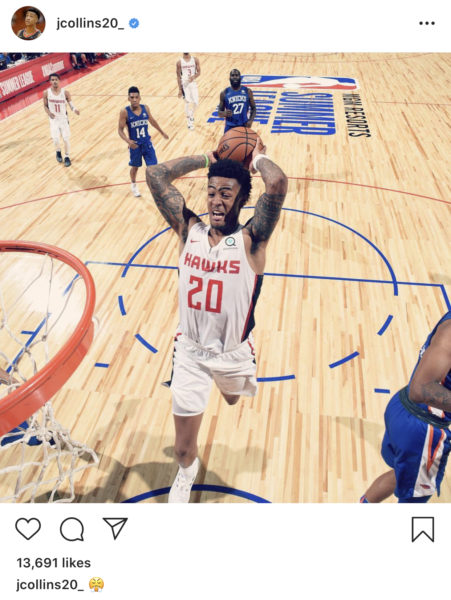 “I understand the impact this matter has on what we are trying to achieve together this season, and I am incredibly frustrated and disappointed in myself for putting all of us in this position.”

Collins adds he plans to have his suspension appealed,

“I have always been incredibly careful about what I put in my body, but I took a supplement, which, unbeknownst to me, had been contaminated with an illegal component. I plan to appeal my suspension in arbitration so I can get back on the court as soon as possible and continue to contribute to our 2019-20 campaign.”

The Hawks first round 2017 draft pick will be the third player to be suspended for drug violation that includes more than 25 games in the league this season. 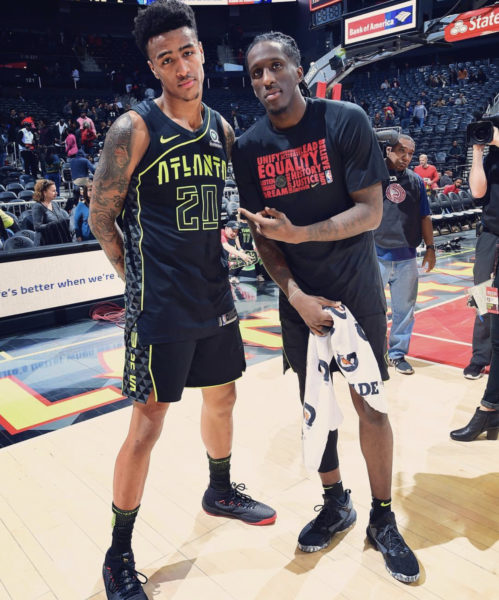 Hawks President and general manager Travis Schlenk released a statement on the organization’s “disappointed” of Collins’ violation of the anti-drug policy. He says,

“We hold ourselves and each of our players to a high standard, and we are committed to supporting John as he learns from this setback and continues to grow as both a player and a person. Head Coach Lloyd Pierce and I have both talked to him, and we believe that he is truly remorseful for his actions. We will provide John with support on and off the court while we look forward to his return to the team.”

Collins is averaging 17 points in 32.2 minutes per game this season and leads the team with 8.8 rebounds per game.

What are your thoughts on the suspension? Let us know in the comments! 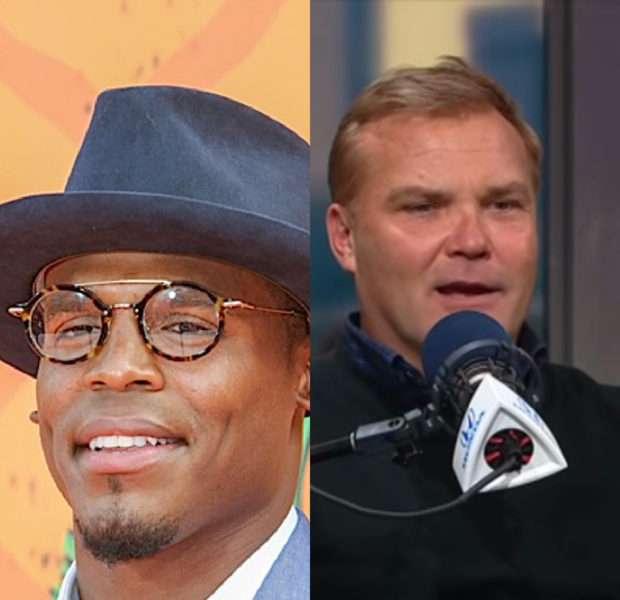 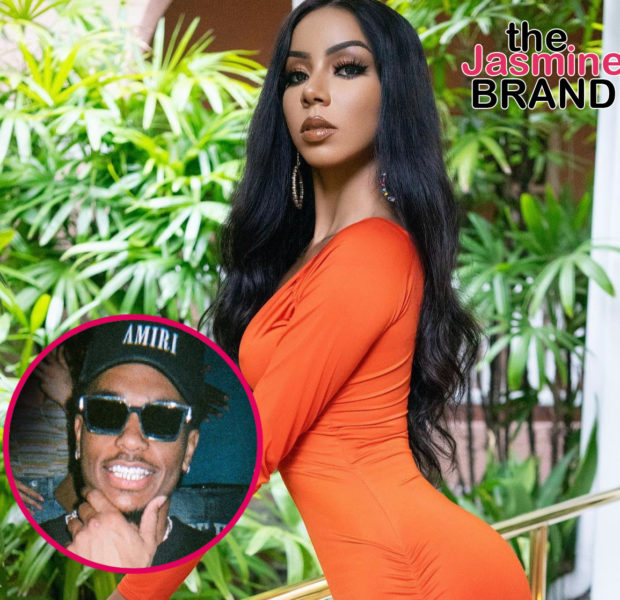 Venus Williams Talks Beauty As She Launches Her Sunscreen Line: I’m Not Confident In A Lot Of Makeup
Exclusive
Post Slider 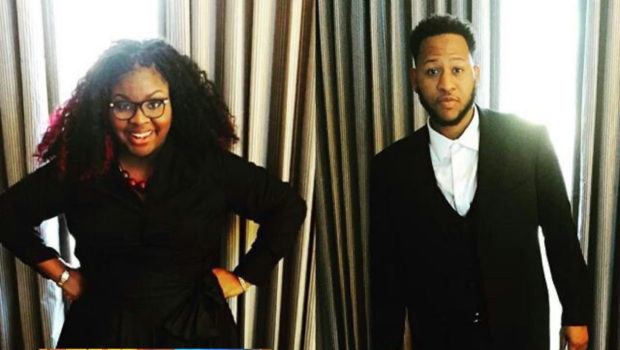 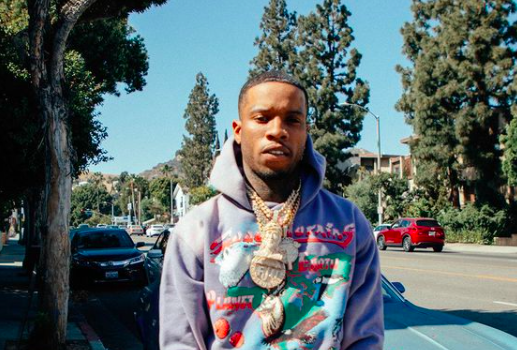