According to TMZ, Kim Kardashian has made several attempts to reach out to Kanye West but he is ” not receptive.” They added that Kanye West is dismissing the idea of Kim Kardashian West flying out to Wyoming to help him during what’s been described as his “mental episodes”.

This news comes after it was announced Kanye, nor their four children ( North West, Chicago West, Psalm West, Saint West) will be filmed for Keeping Up With The Kardashians. Kim Kardashian West is still taping with the rest of her family and was reportedly in Malibu shooting for the popular series earlier this week.

Prior to her decision to halt the filming of her husband and kids, Kardashian released an official statement regardings West’s mental health on social media. The reality TV star stated:

“As many of you know, Kanye has bi-polar disorder. Anyone who has this or has a loved one in their life who does, knows how incredibly painful it is to understand. I’ve never spoken publicly about how this has affected us at home because i am very protective of our children and Kanye’s right to privacy when it comes to his health.”

West has been the center of controversy recently, including a Twitter rant this past Monday (July 20th) that left many people concerned for his well-being.

In one tweet, the rapper stated that he has tried to divorce Kardashian after she allegedly met with rapper Meek Mill. He tweeted:

I been trying to get divorced since Kim met with Meek at the Warldolf for prison reform.”

Meek Mill had seemingly responded to West’s claims by tweeting,

We continue to send our thoughts and prayer to the Kanye and his family. 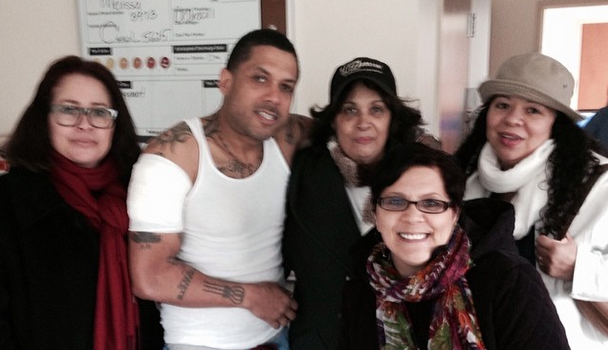 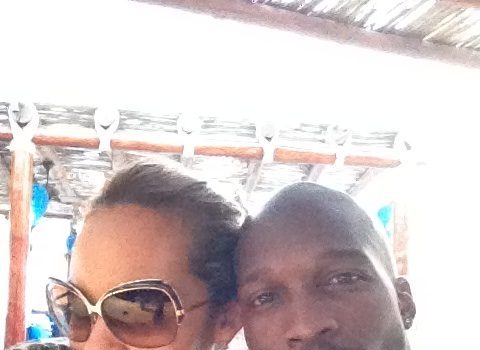