Congrats to Lamar Odom and Sabrina Parr! The pair are officially engaged. Lamar Odom announced the news on social media. 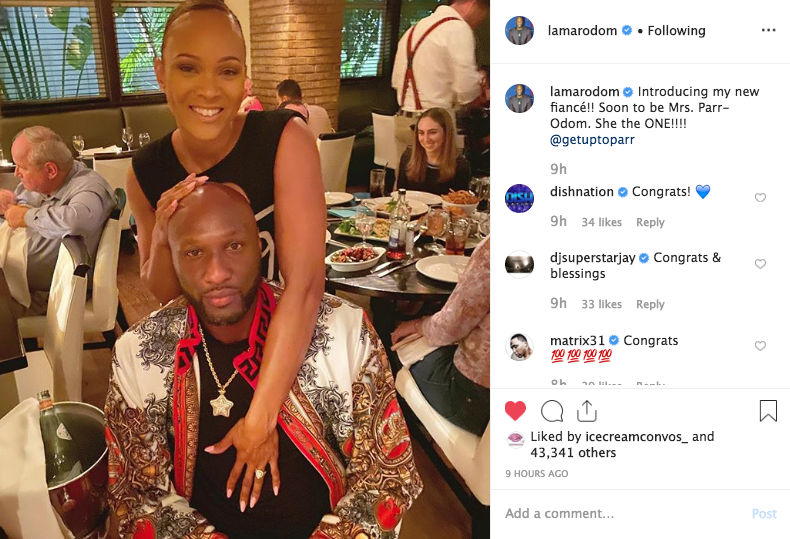 Sabrina Parr also shared an up close look at her massive engagement ring.

Lamar and Sabrina went public with their relationship in August.

This will be Lamar’s second marriage. He was married to Khloe Kardashian from 2009 to 2016. Sabrina was also previously married.

Tristan Thompson’s Ex Says He Bribed Her W/ More than $100K, Told Her Not To Date Anyone Else While He Was Dating Khloe Kardashian
Exclusive
Post Slider 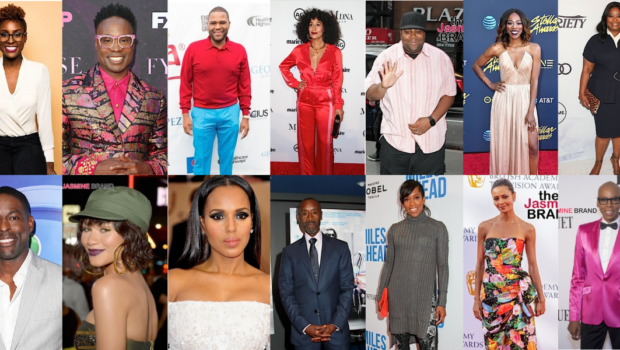