In a rare interview, Lori Harvey is opening up about her love life, and why she’s so public with her relationship with actor Michael B. Jordan.

During a sit-down with Bustle, the model first reflected on her previous engagement with soccer player Memphis Depay, who she was engaged to in 2017 before calling it quits the following year. 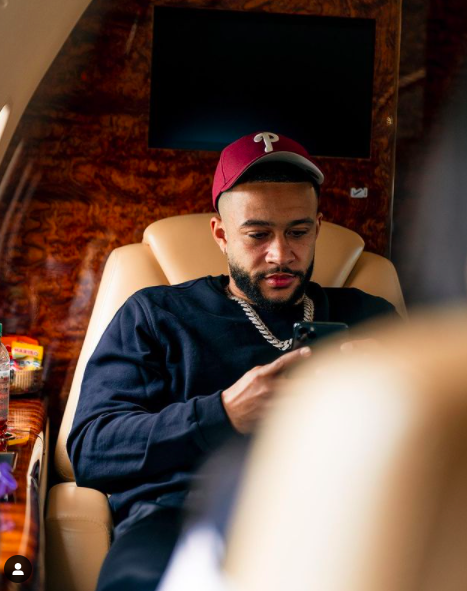 She said of their romance,

“I grew up a lot and I learned a lot from that relationship. And so, I think just as I’ve gotten older and developed as a woman, I’ve taken that knowledge with me: learning what I like, what I don’t like, and just applying that to where I’m at now.”

Since then, she’s been linked to the likes of Diddy, Trey Songz, Future, and her current boyfriend Michael B. Jordan, who she went public with earlier this year.

She gushed about their relationship and said,

“We met actually a few years ago. We had some mutual friends. I think we met out, just in passing.”

When asked about her first impression of him she giggled and said,

Lori Harvey, who rarely posted her previous boyfriends on social media (with the exception of a few photos of Future when they were together) spoke on her and Michael B. Jorda’s decision to share certain aspects of their relationship with the public and keeping certain things private.

“I think we’re both very private people naturally. So we just decide, if we take a picture or whatever it is, do you want to post this? Do we not? We have a conversation about it, like, ‘You want to post this or we keep this to ourselves?’”

“We know there are people that love and support us and want to see us. So [we want to] give just enough, but keep the majority of it just for us. We’re trying to find a balance.”

She went on to explain why she posts more frequently concerning their relationship and said,

“I think just as I’ve gotten older and interests change, I think this was something that I just decided to be a little bit more public with because it’s a more serious relationship. So I’m just handling it differently.”

She concluded by sharing why she stays quiet amid criticism:

“I think [fans] get from me that I try to just not let any type of negativity or rumors or anything like that make me stoop down to that level and go back and forth with it or whatever. Just maintain my position of I know who I am, I know what’s going on. I just try to stay up here and take the high road in every situation. So I think that would probably be what they get from me, because I am private, so I like to just give enough.”

What are your thoughts on what Lori Harvey had to say? Comment and let us know. 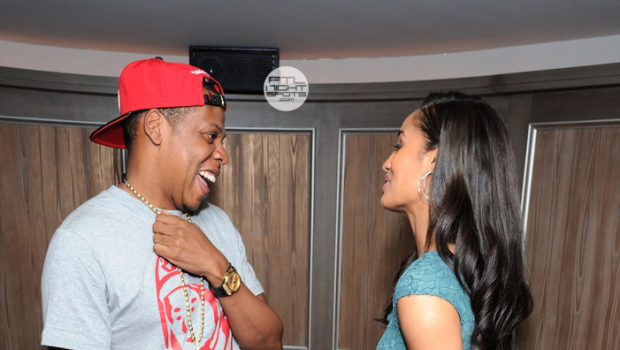 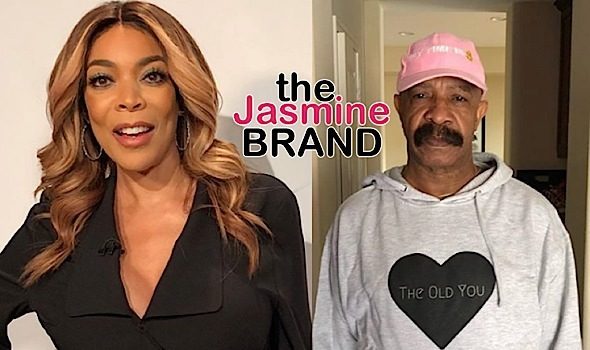