Axel Foley is back! According to reports, Paramount Pictures has joined forces with Netflix to release a fourth addition to the “Beverly Hills Cop” franchise – and its star, Eddie Murphy, is on board!

“Beverly Hills Cop 4” is the result of an exclusive licensing deal between the two powerhouse media companies. Viacom CEO, Bob Bakish, gave this comment on the deal:

“[The licensing deal between Paramount and Netflix] will produce a new film based on an iconic IP and further expands our relationship with this important original production client.”

There’s a lot riding on the success of the fourth installment of the series. A previous attempt a “Beverly Hills Cop” television series failed to take off, and the first attempt at the fourth movie was originally slated for a 2016 release. It was also rumored to be in the works in the fall of 2017.

Jerry Bruckheimer is confirmed to return as producer, with Eddie as a now-seasoned cop from Detroit. The first three Beverly Hills Cop films – released in 1984, 1987 and 1994 – have, roughly, earned a total of $730 million worldwide.

Will you be heading to theaters to see “Beverly Hills Cop 4?” 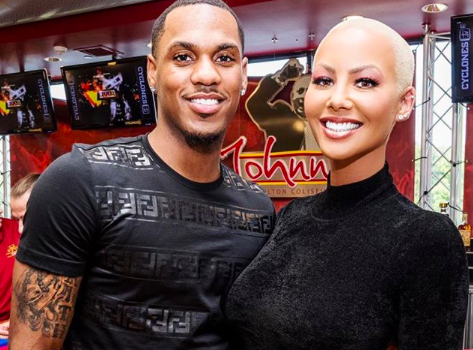