Vivica Fox is not here for a new Set It Off. Vivica Fox, who played the iconic Frankie in the film, shared her thoughts on reports that actress and writer Issa Rae remaking it.

“It’s a classic, leave it alone. There’s absolutely no reason to try to redo it. It’s been done, and we did it so well, that people are absolutely going to compare it to that and I think that’s her taking on a tremendous chore because that film has become a cult classic and some things are just better left.”

Damn, Vivica Fox said she’s not here at all for Issa Rae's 'Set It Off' remake.

“It’s a classic, leave it alone,” she said bluntly. “There’s absolutely no reason to try to redo it. It’s been done..” pic.twitter.com/2sXe8rdpfA

Interestingly enough, Jada Pinkett Smith, who played Stony isn’t here for it either.

She had a similar take as Fox just before it was reported that Issa Rae would be doing the film.

She also said the cast wouldn’t be involved at all.

“Absolutely not. I don’t know why people keep thinking that… I know that we won’t — the original cast.”

Queen Latifah and Kimberly Elise, who played Cleo and Tisean respectively, also starred in the film that came out in 1996.

The film grossed $41 million with a budget of $9 million.

Do you think Issa Rae should leave Set It Off alone? Tell us in the comments. 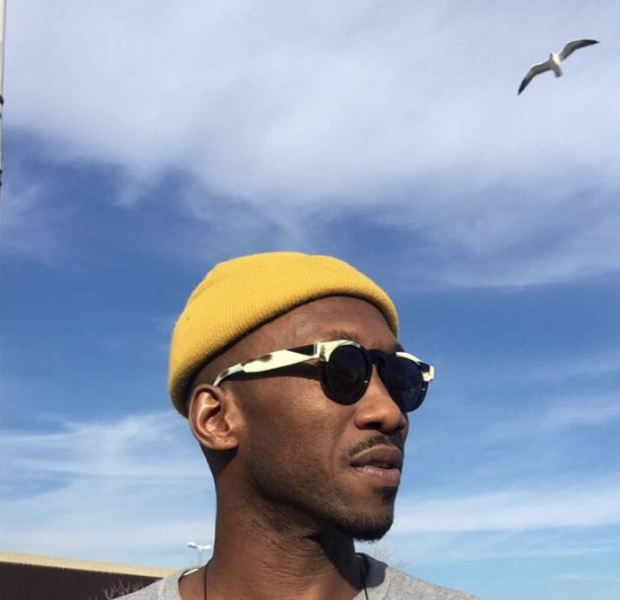 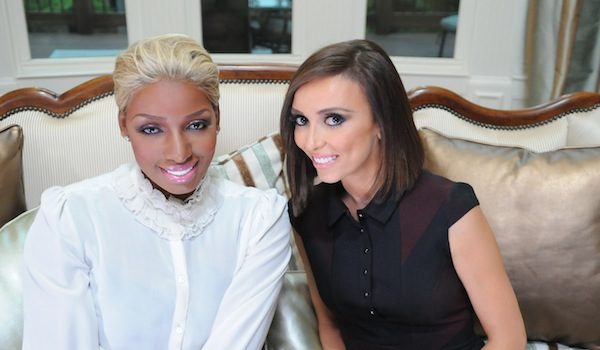